Working 5 days in a row is hard

Well I think we have recovered from our long road trip.  But coming back from being off for a week is really hard, especially when you have to work all 5 days. It is funny because during January and February I work 6 days a week and long hours and don’t think it is that hard.  I have to say I really do like that I’m busy in the winter and slower in the summer.  I’d rather be off in the summer.  I looked at my PTO calendar and I have taken almost half my days in May and June….16 days to be exact. I haven’t worked a full week of work since the last week of April.

Work must have been rough on me because 3 days this week I took a nap after work.  I don’t usually take naps. But a combination of vacation recovery and the heat had something to contribute to it.  Also I didn’t get a run in because I’ve been too lazy.

Tuesday we had to take Swirl to the vet for a follow up to his dental surgery.  All is good with him.

Wednesday was the hottest and most humid day of the week and poor Eric had 2 soccer games.  It was 96 degrees at game time with a heat index over 100 degrees.  Eric lost 5 lbs. I’m sure mostly water weight.  He was soaked when he got home.  That was kind of gross.

Eden Prairie Community Band has started their summer concert series.  Our first concert was at Hilde Performance Center in Plymouth.  It was so hot and the sun was shining on us for the first half of the concert.  The crowd was really small too.  I think there more people in the band than in the crowd.  I’m assuming the heat had something to do with that.

I’m happy to report that I went for a run this morning. I only did 2 ¼ miles.  It was so hot and very humid.  I actually stopped at the Visitor Center drinking fountain.  I was going to do 2 ½ but I got the KC Hall and decided I couldn’t go any further. I’m actually impressed that I was able to run as far as I did considering I haven’t run in over 35 days.  I’ve been slacking.

On a finally note, Swirl greeted my Saturday morning by puking.  To quote my Facebook status:

Dear Kim,
It is finally the weekend and to show you how much I love you, I decided to puke. But puking on the floor isn't enough so I did it from my bird house perch so it splattered everywhere? Hope you appreciate it.
Love,
Swirl 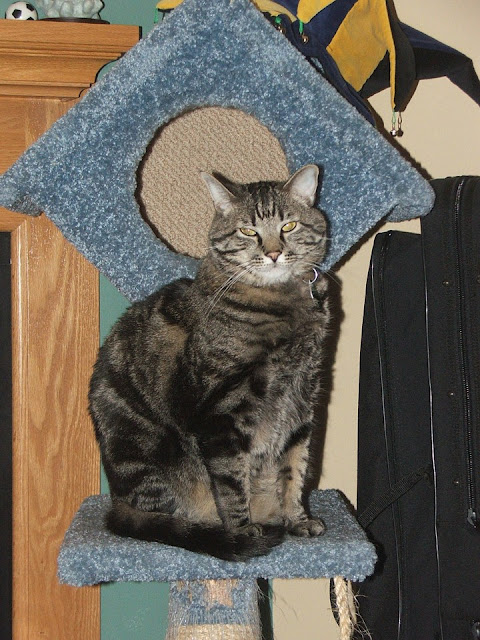 Posted by KimmerBee at 9:34 AM