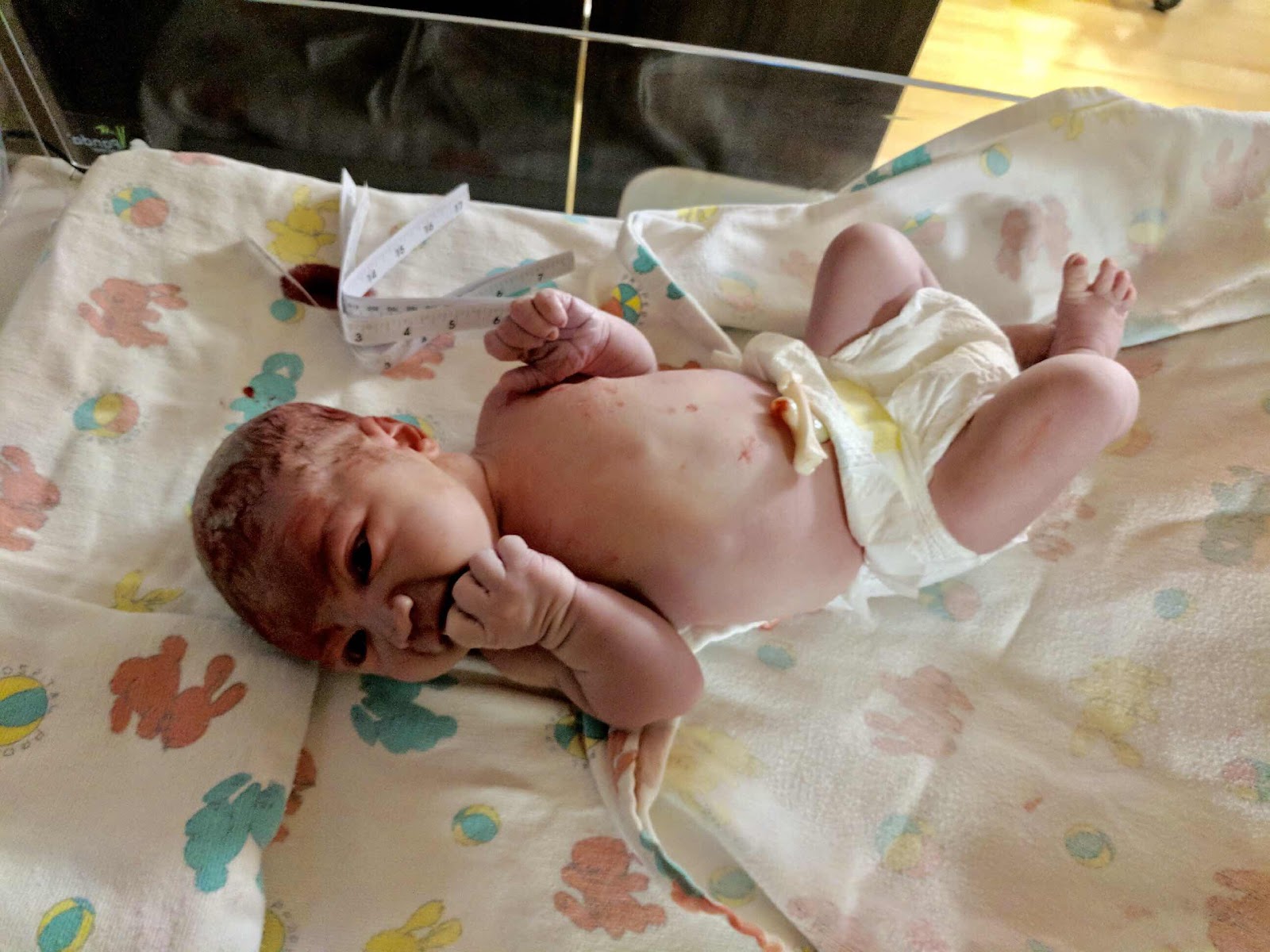 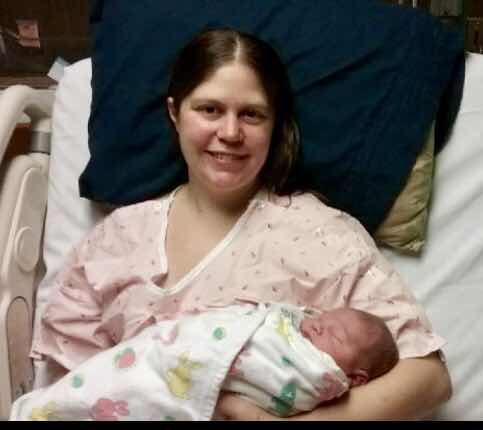 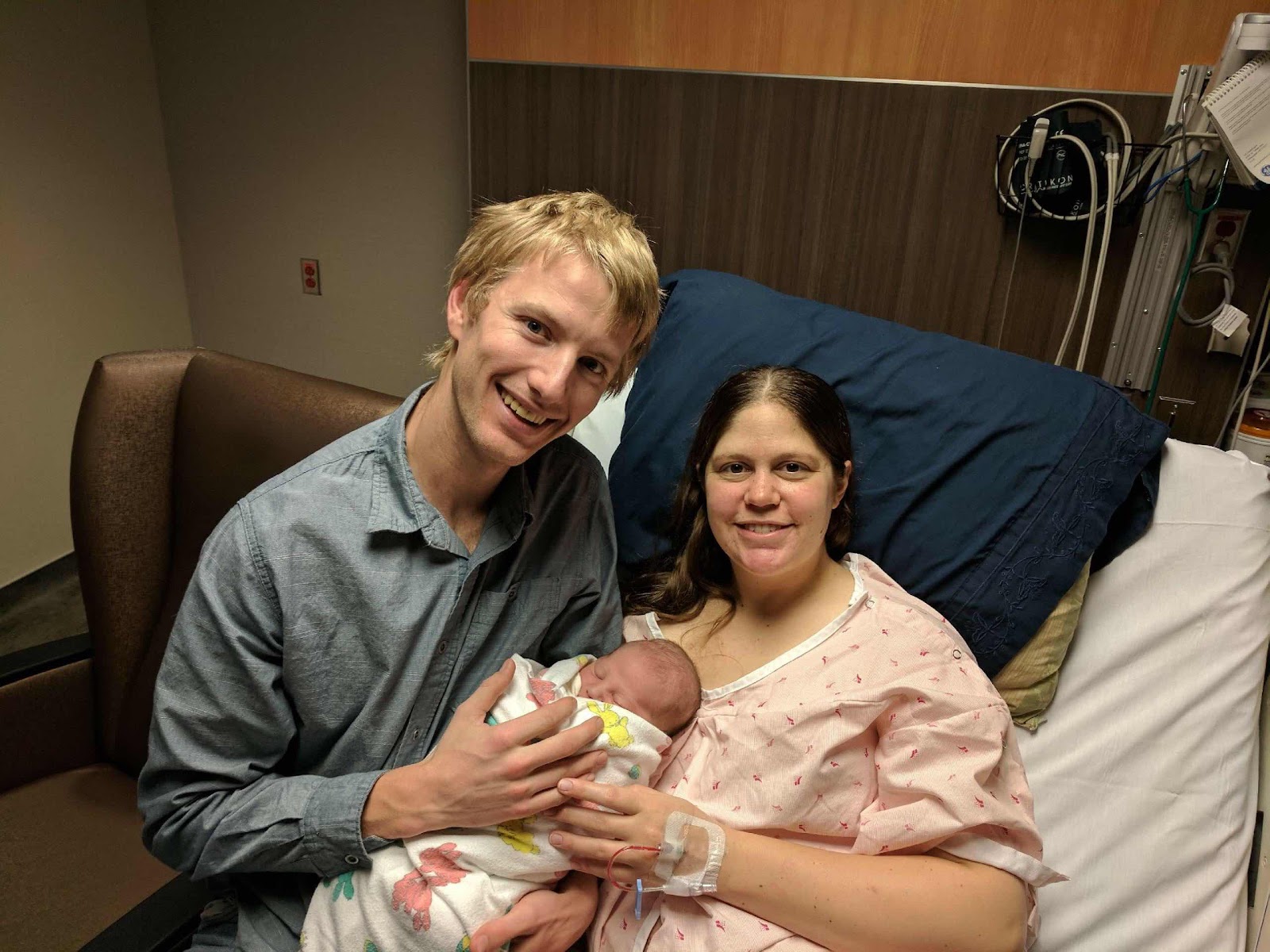 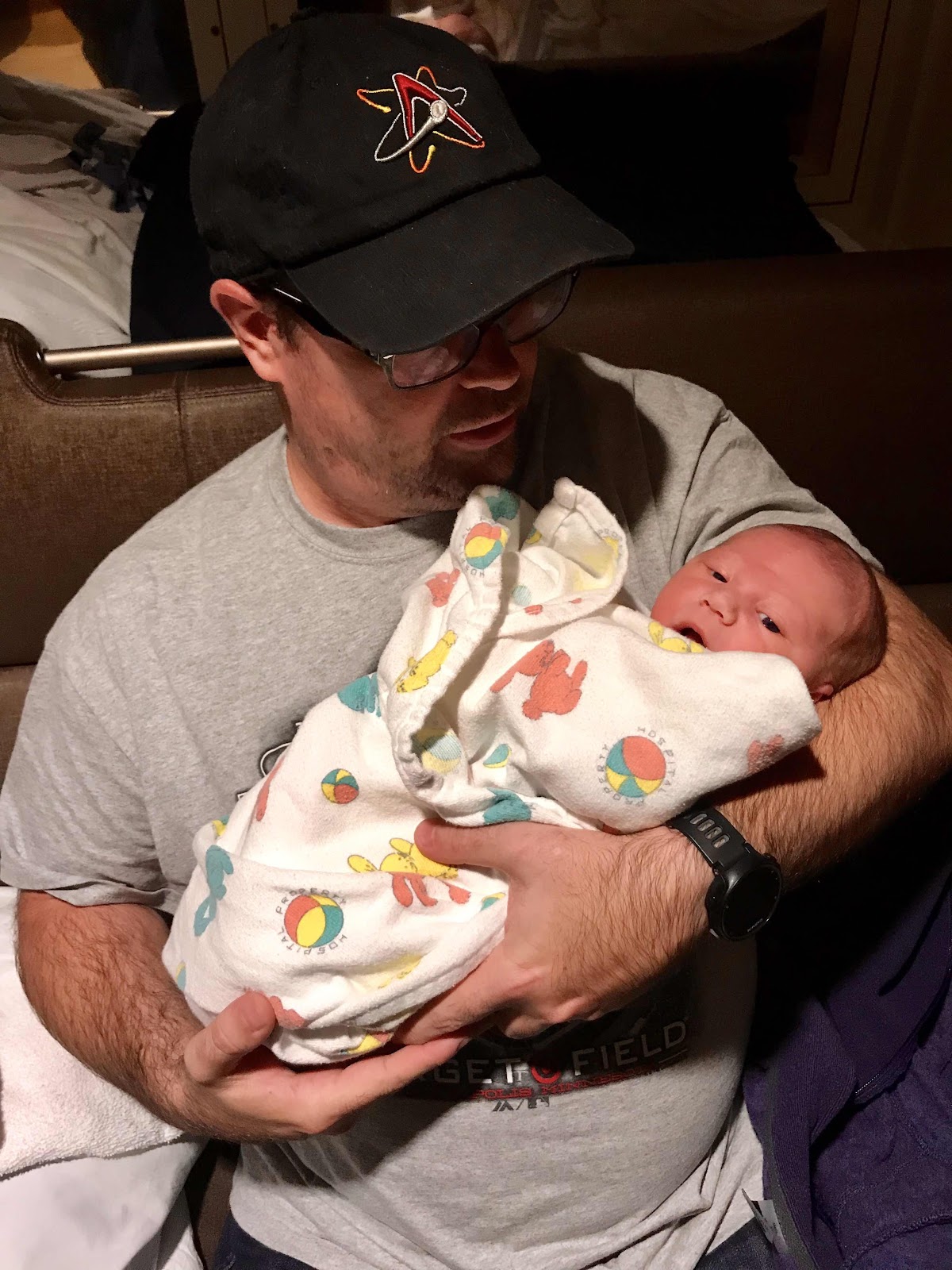 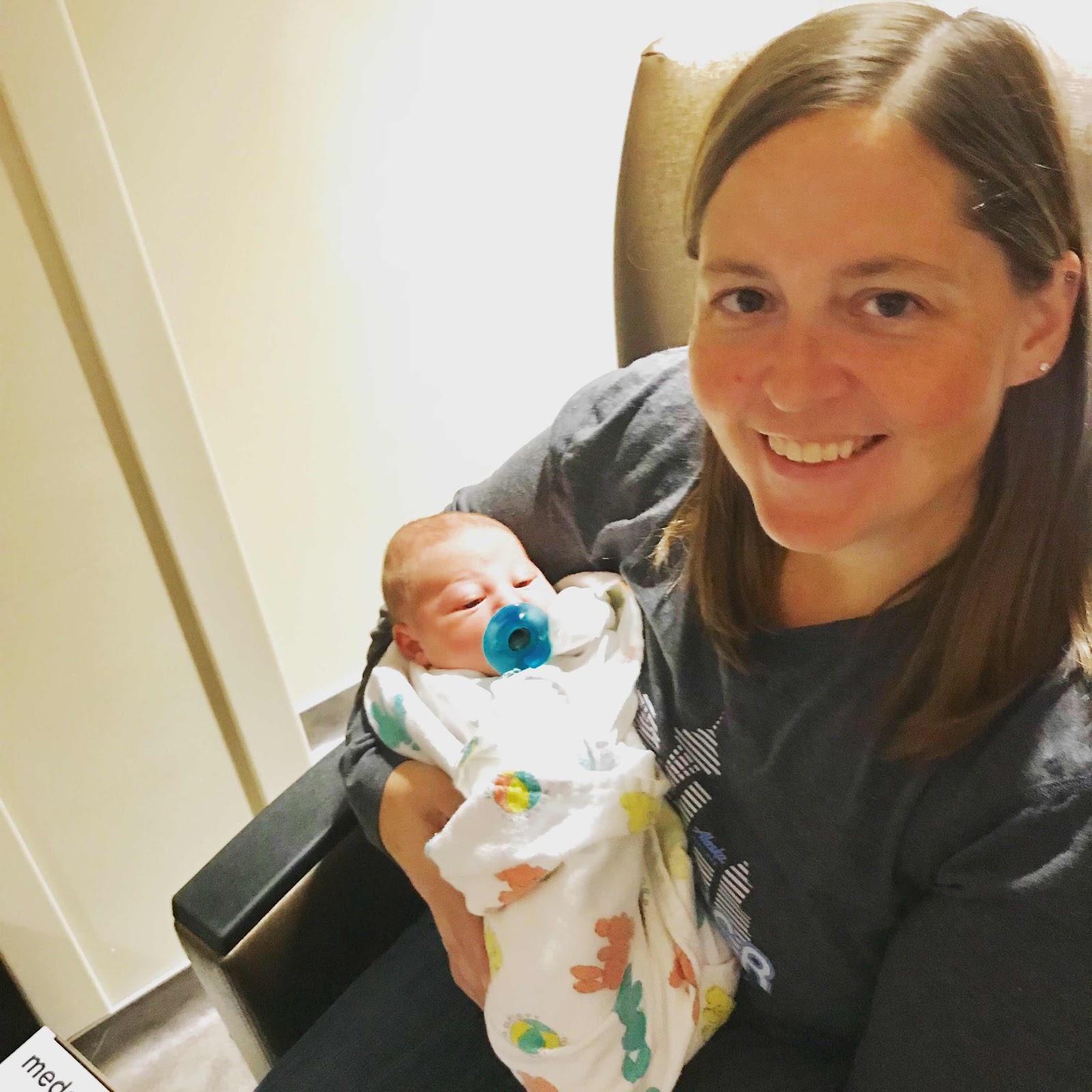 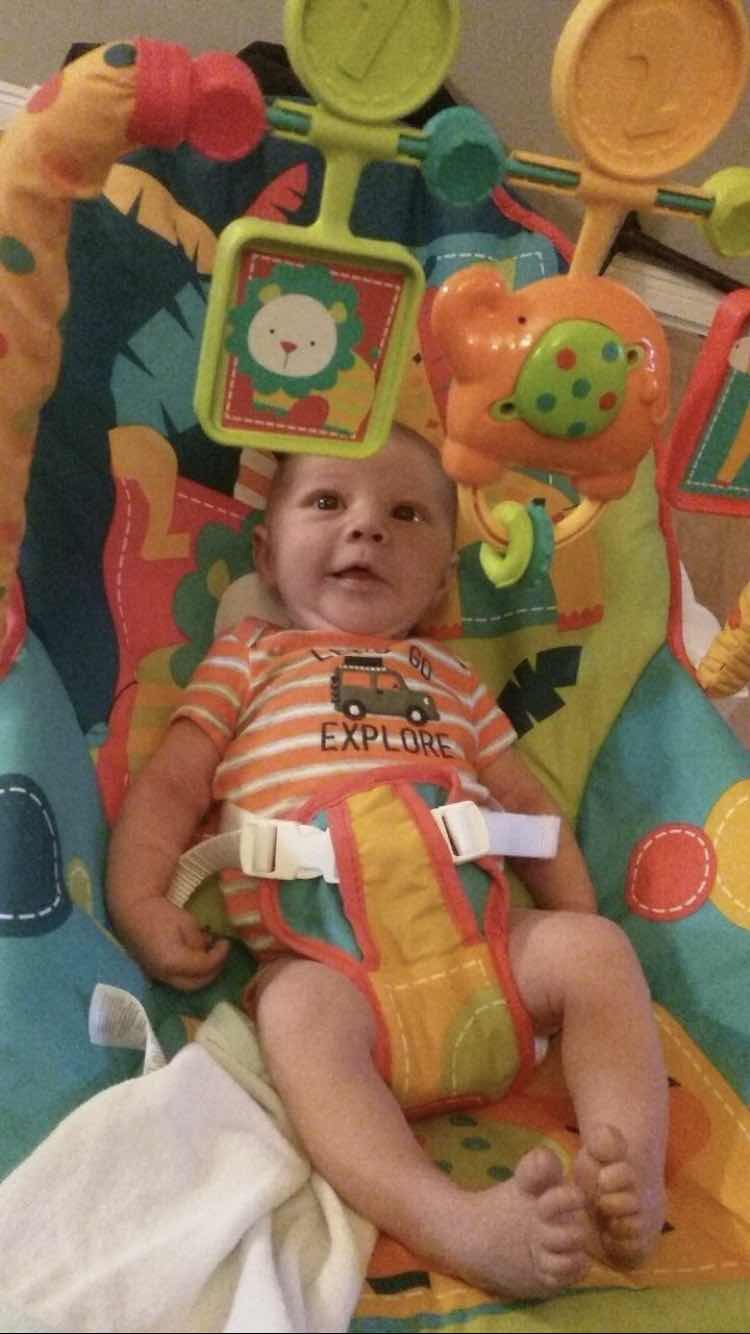 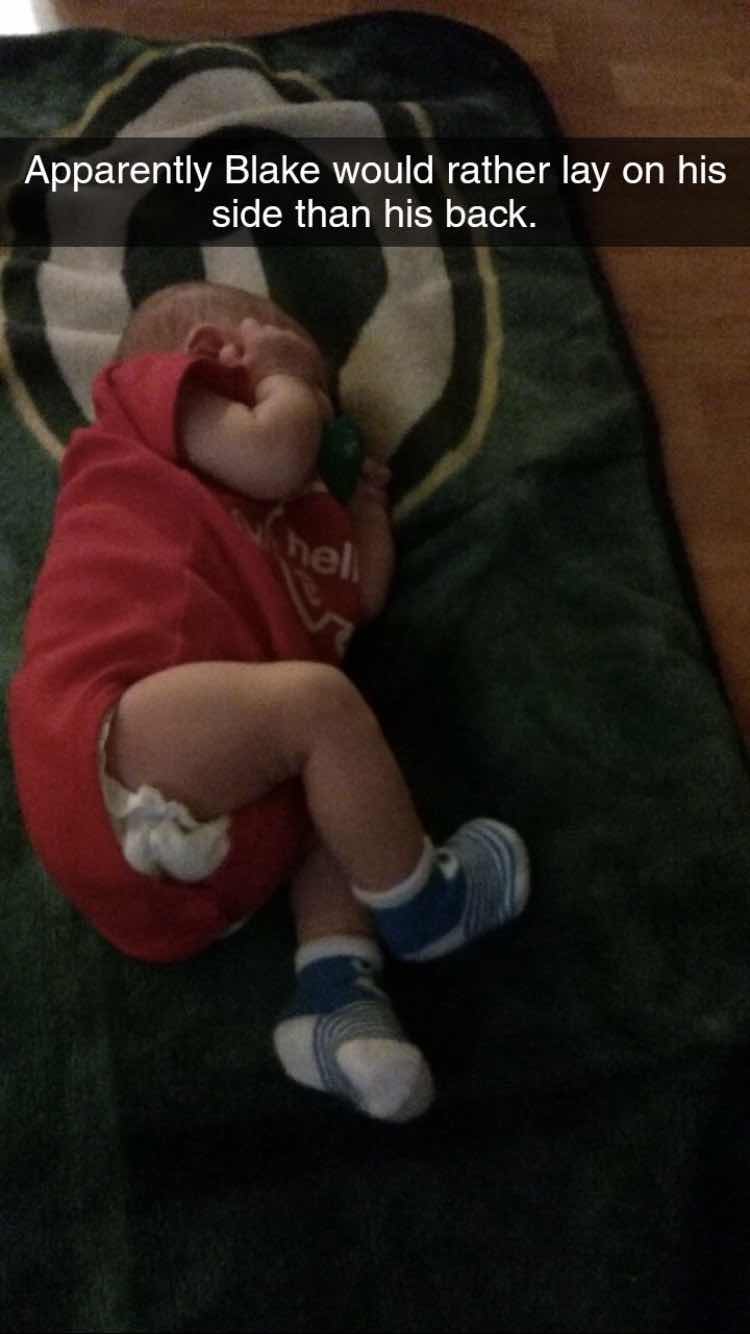 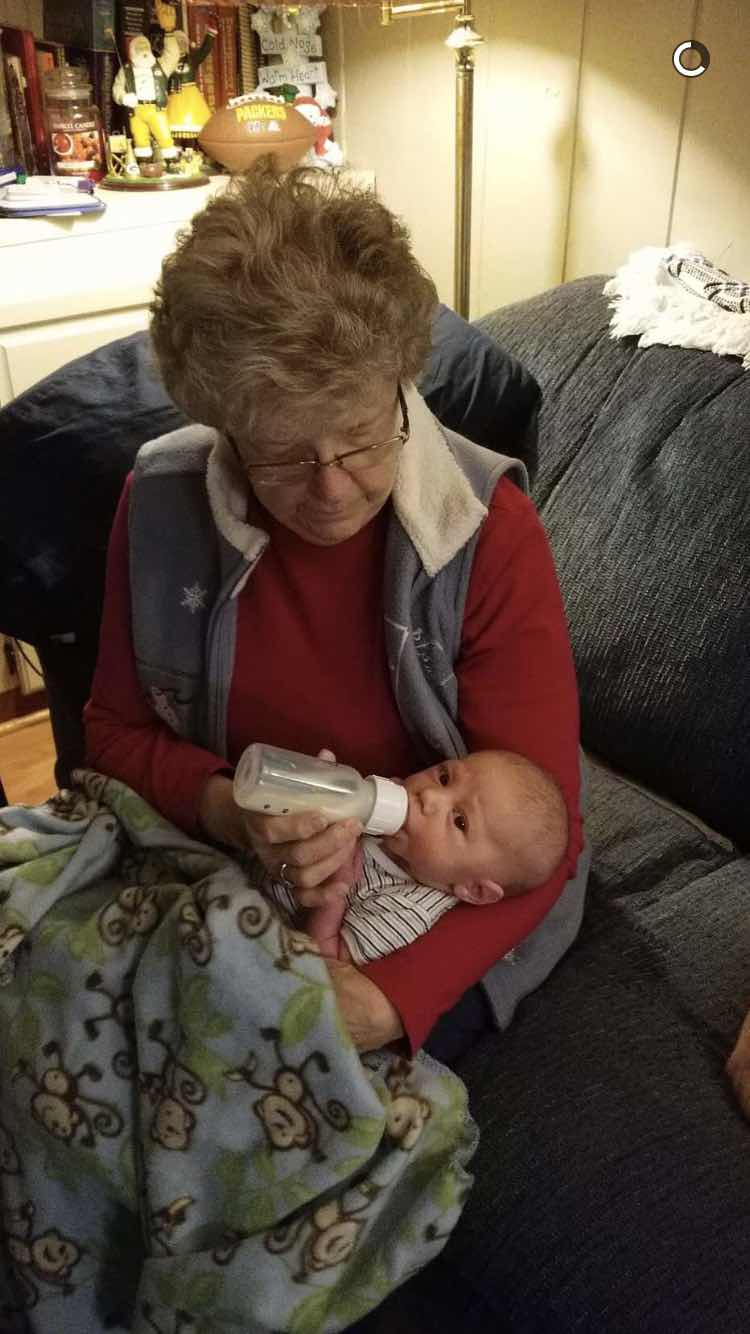 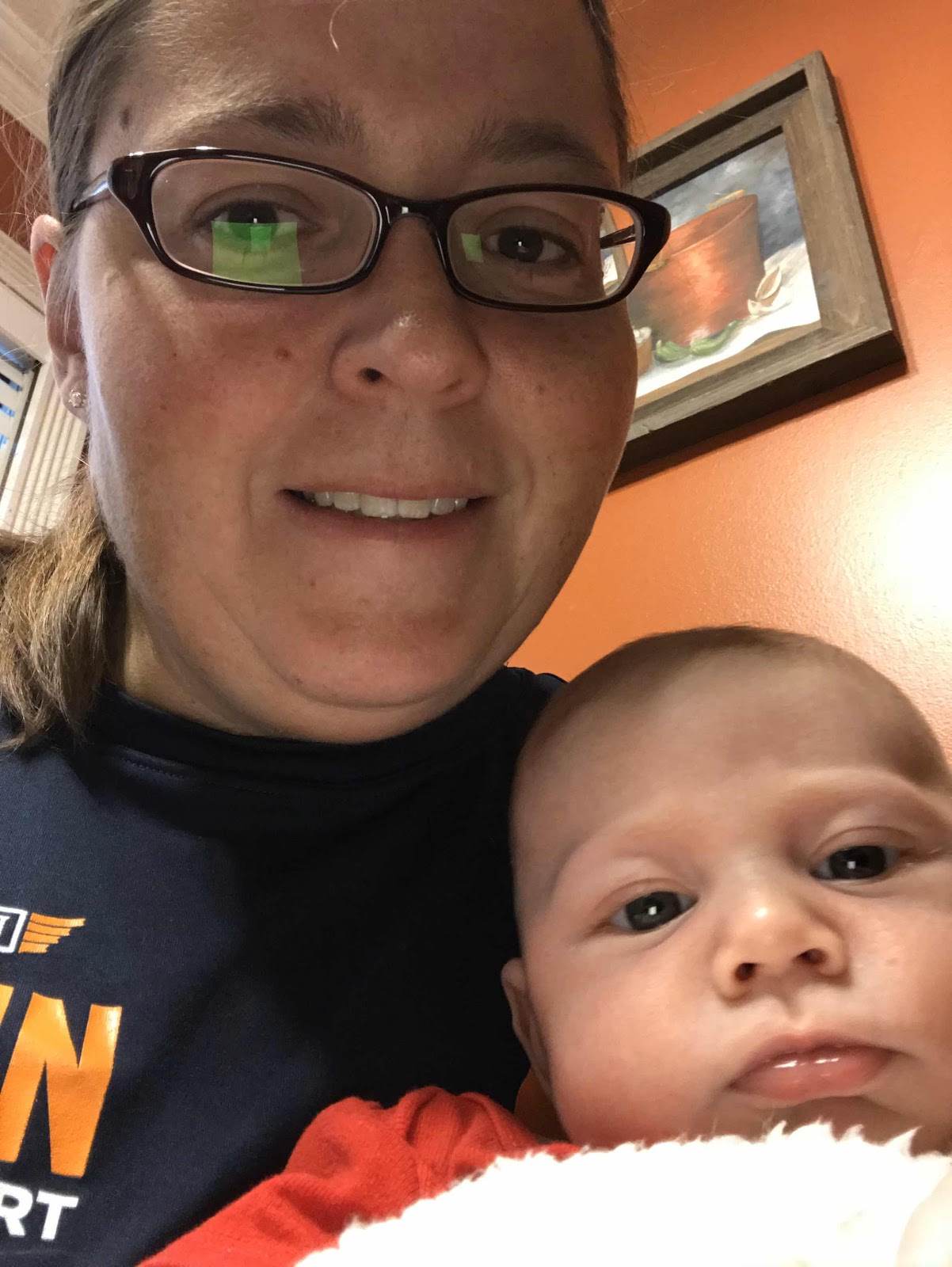 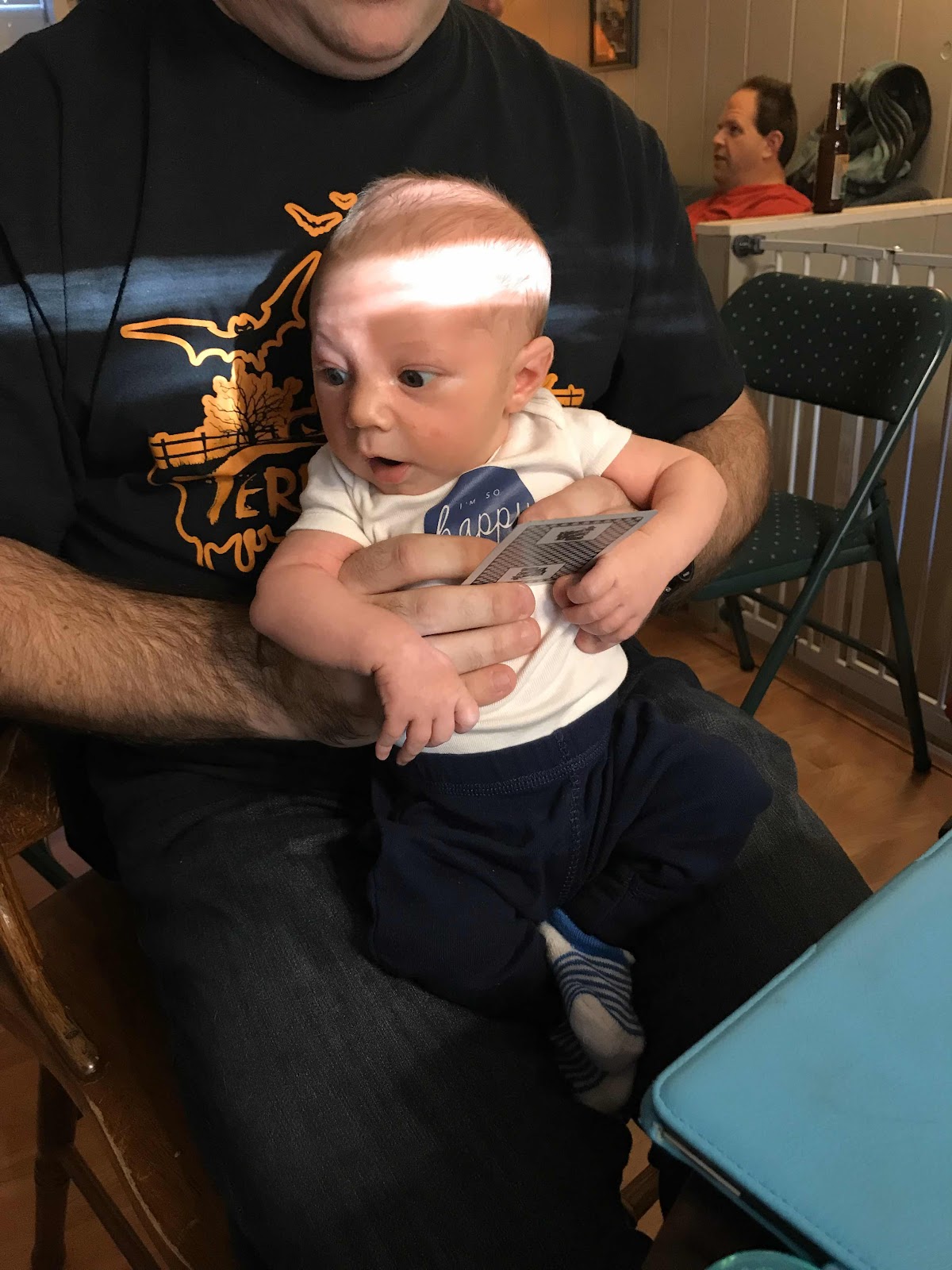 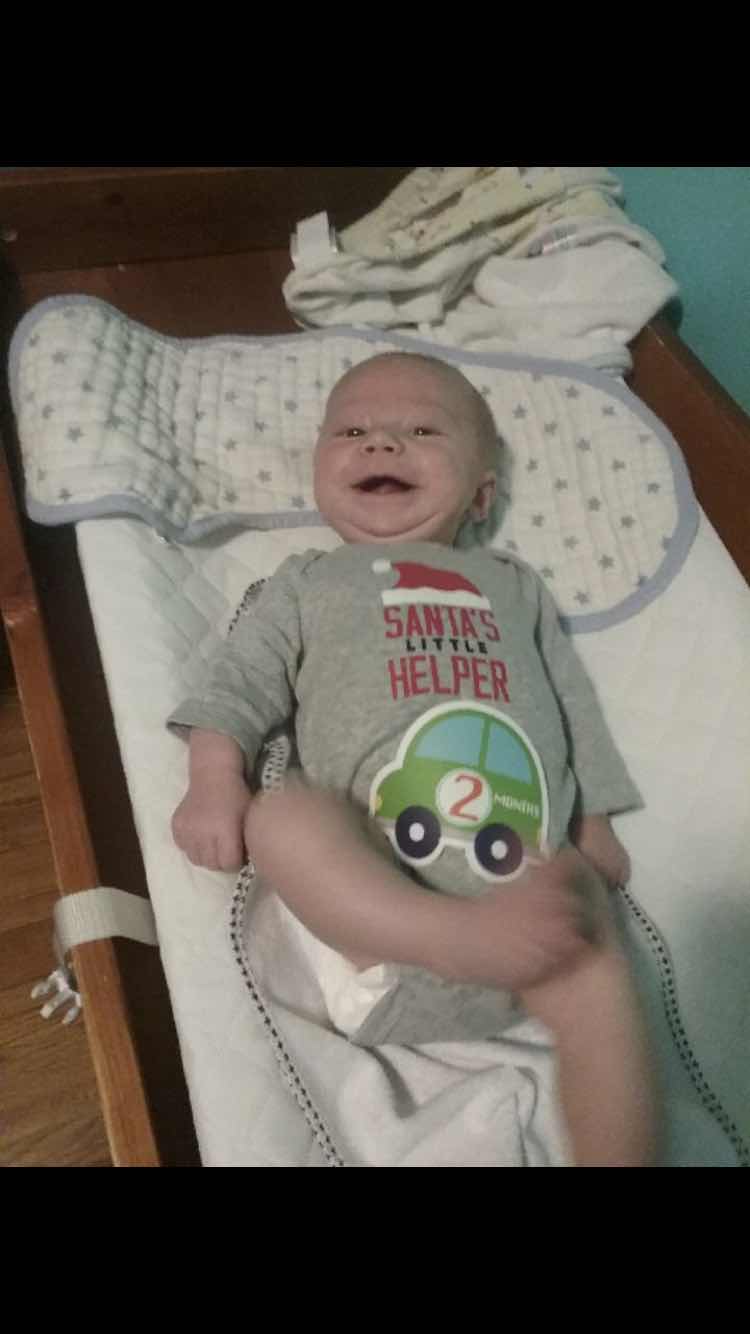 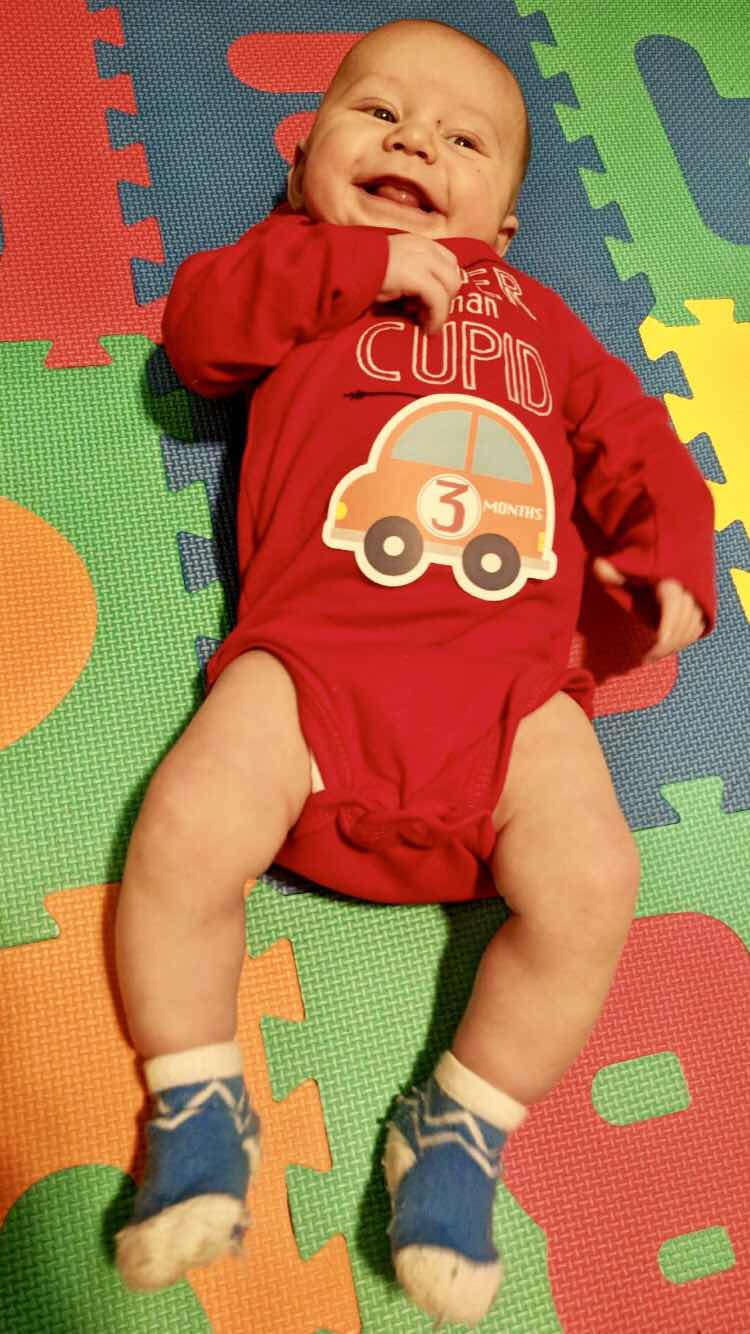 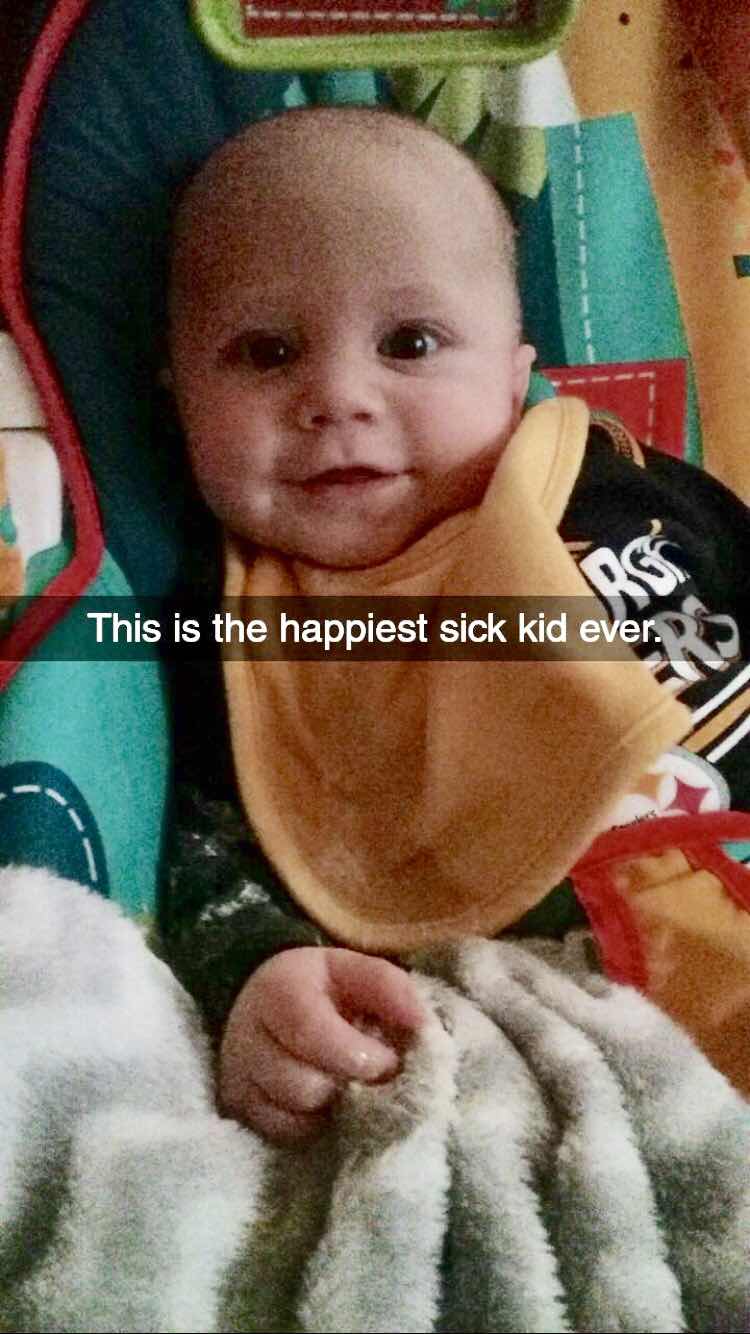 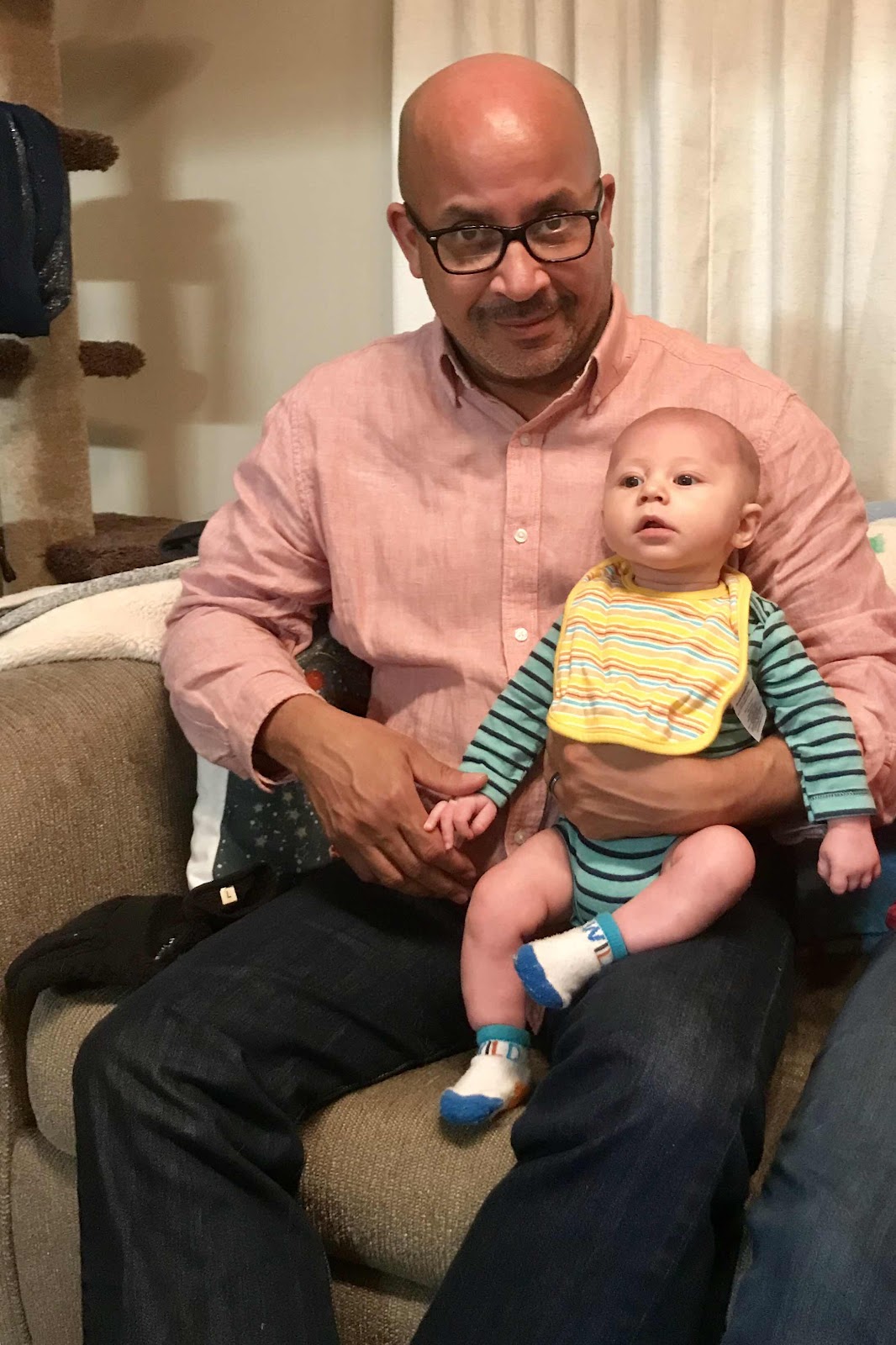 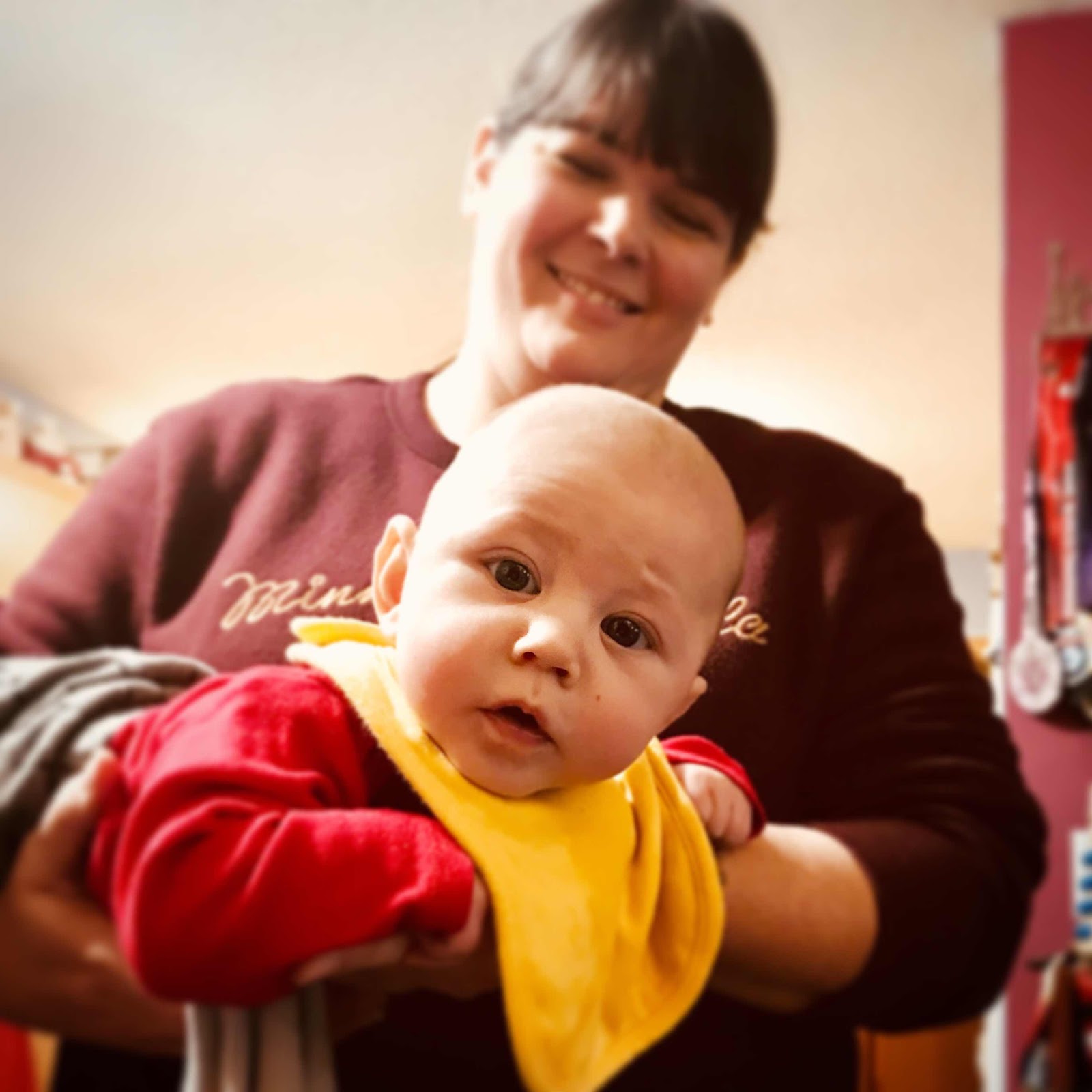 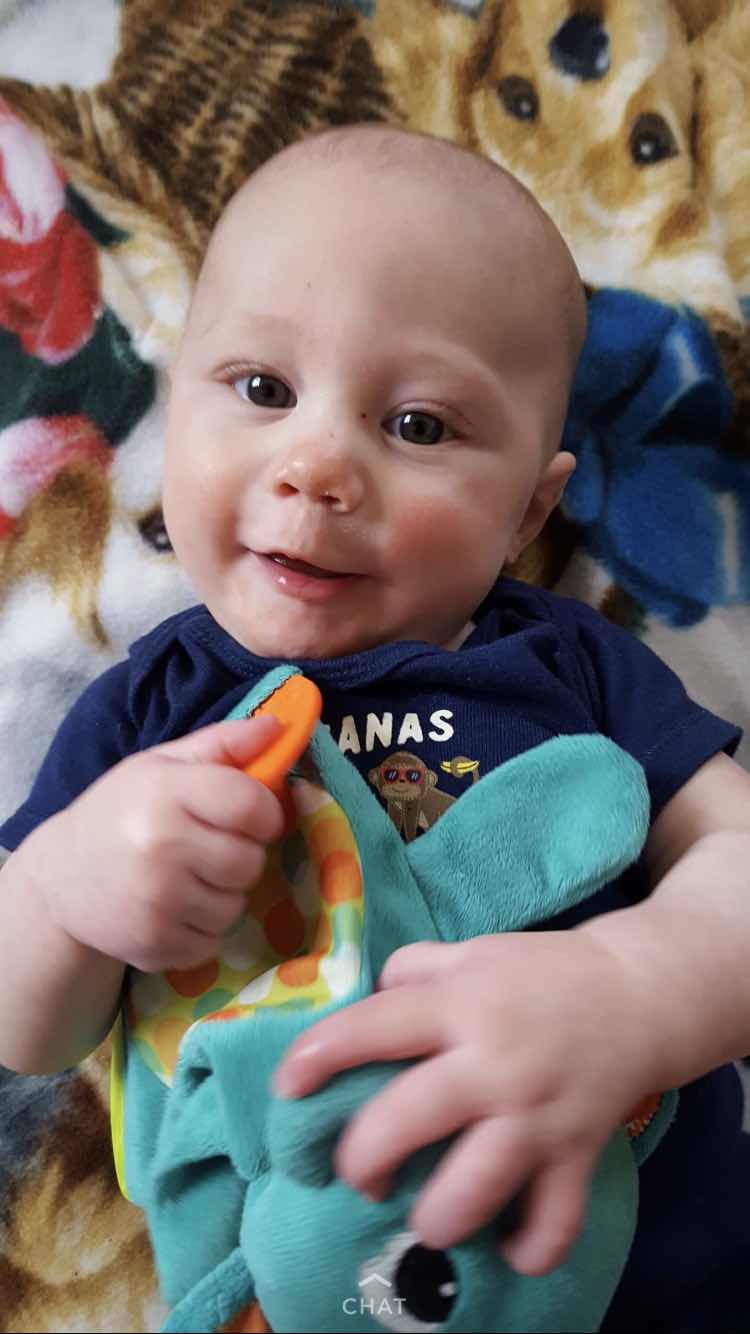 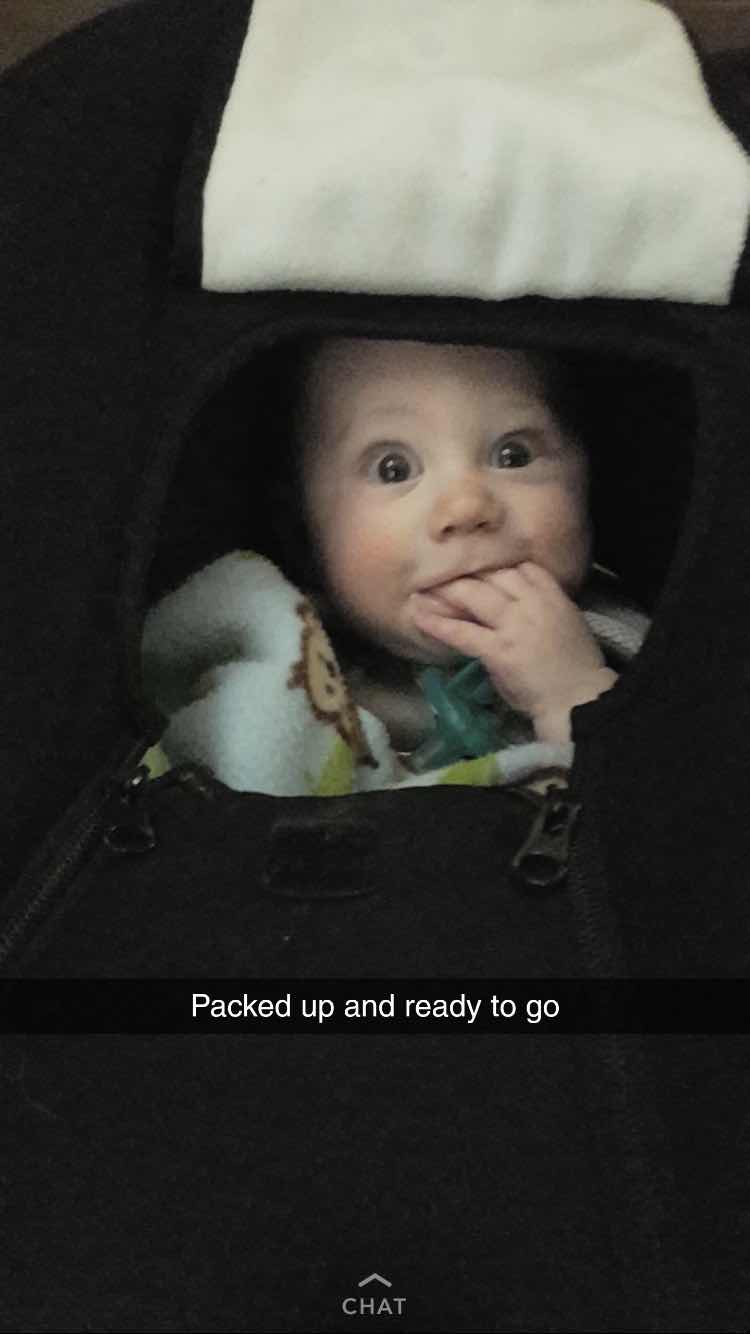 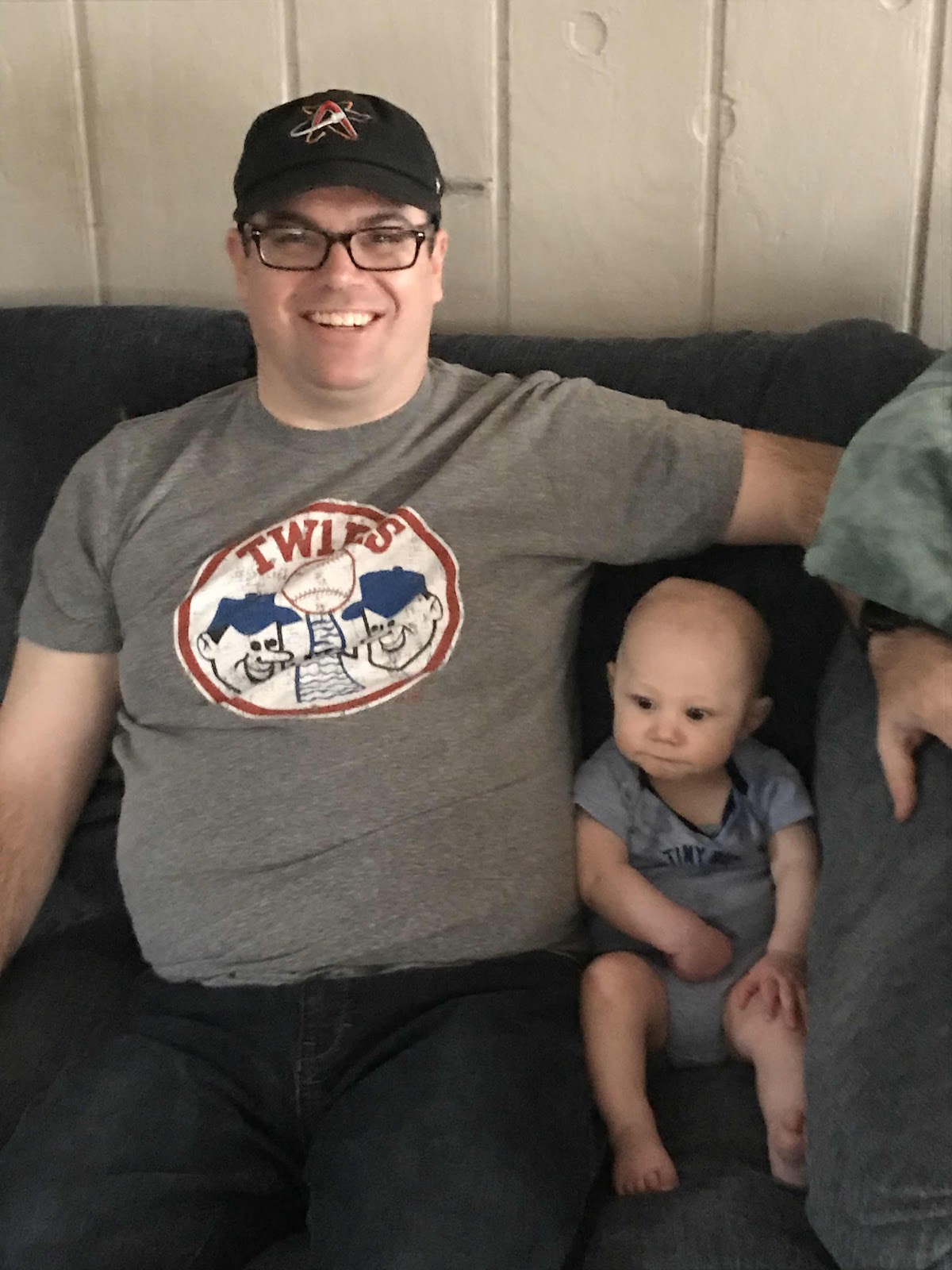 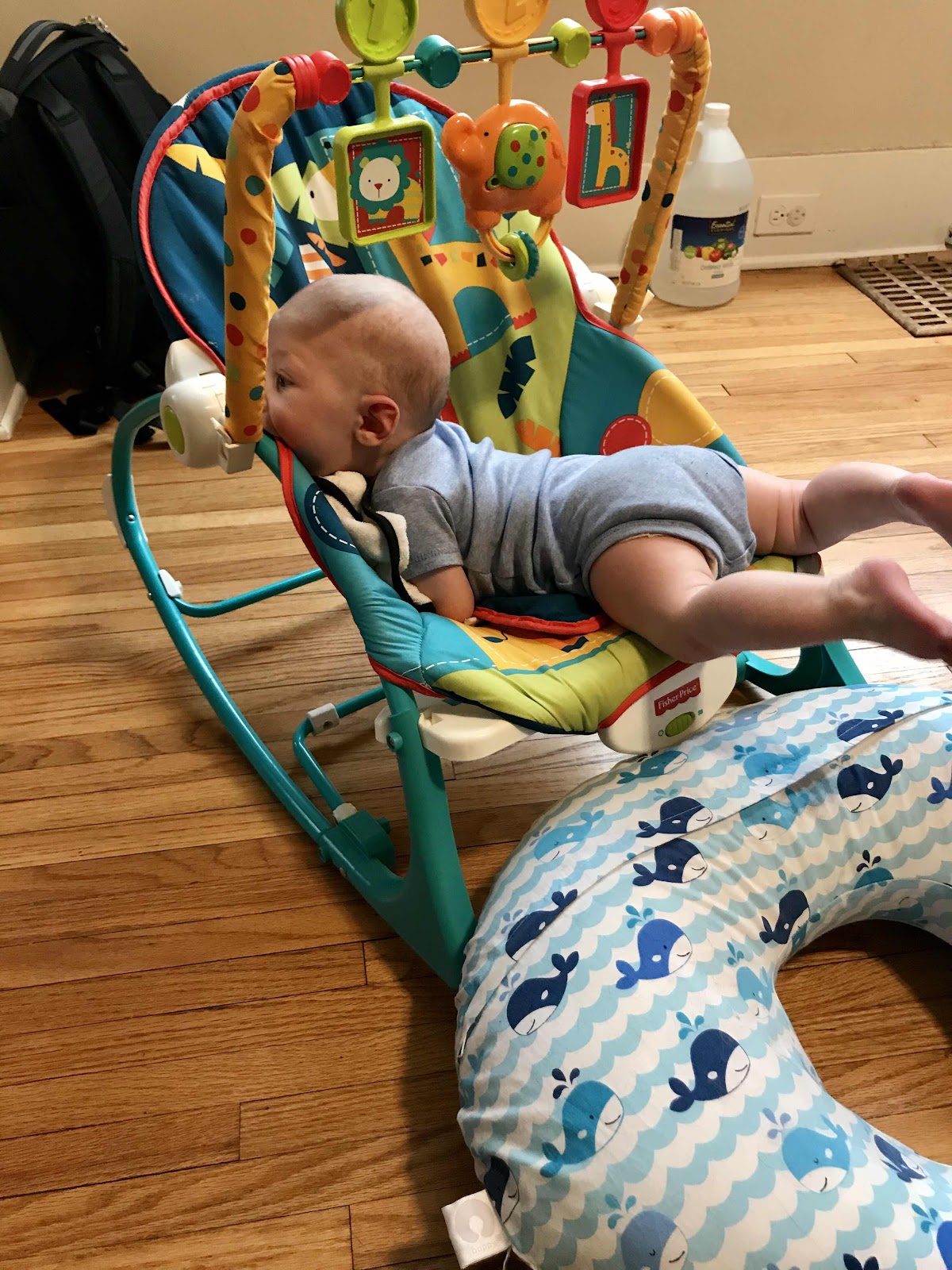 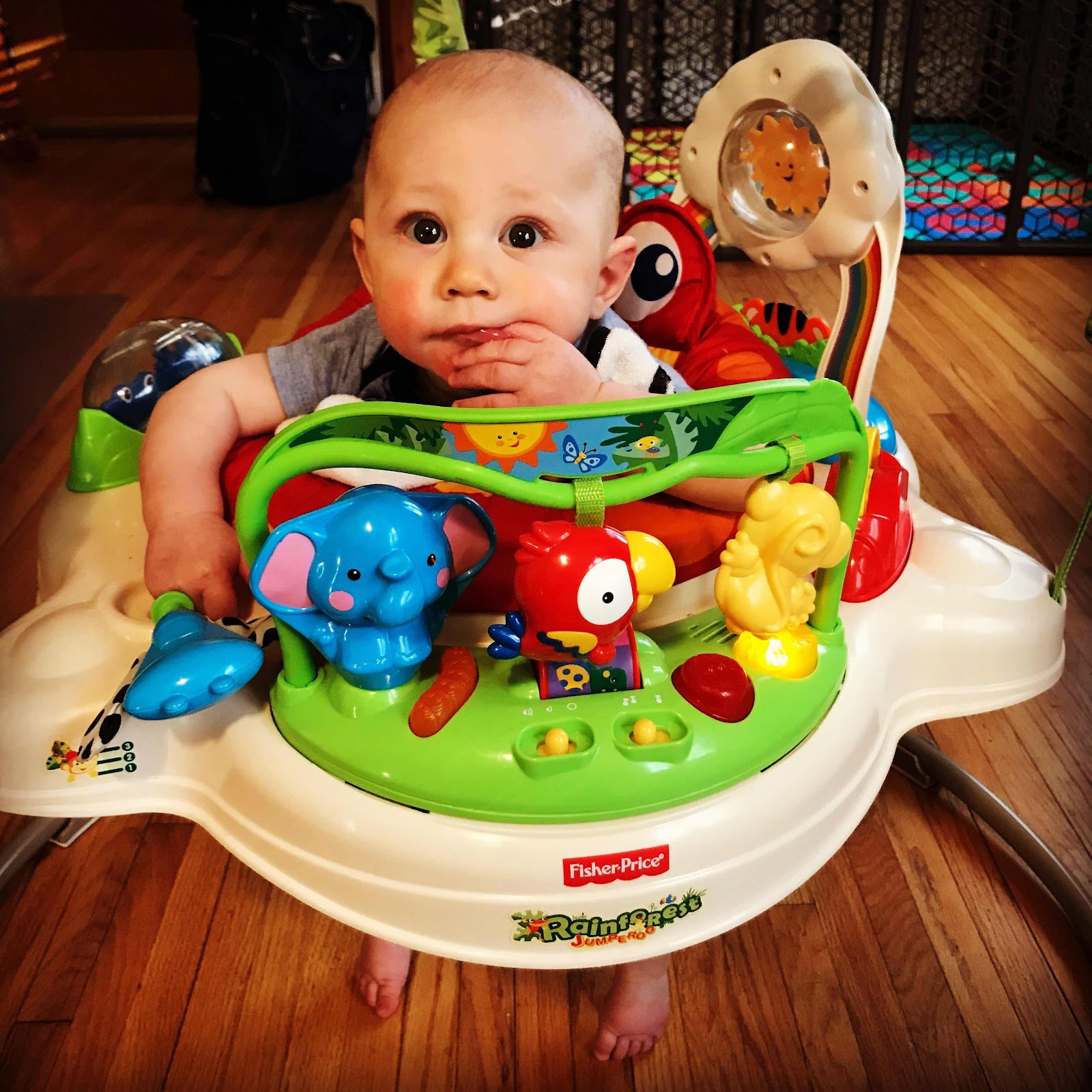 Posted by KimmerBee at 12:17 PM No comments:

I just completed week 12 of my 24 week training plan for Grandma’s Marathon. I started January 1st and was doing great until the flu hit in late February. That took me out for 10 days and that was just before the Montgomery Half. As I mentioned in my race report, that race wasn’t great but I survived.

Since that race I’ve tried to stick to the plan as best I can and it is going pretty well. Last weekend I ran 10 miles around Lake Nokomis and Lake Harriet in Minneapolis. Before the run, I created my game plan on how I wanted each mile to go and I actually kept close to my goals. So that made me happy.

This week was a back off week. Since we ran 10 on Sunday, I decided that a short swim on Monday would be more beneficial instead of pounding more miles on sore legs. I ran 5 slow miles on Wednesday, 3.25 sort of fast miles on Thursday and 7 long miles on Saturday on the treadmill. Hopefully I can keep following my schedule. It will get harder with the really long runs coming up. This week’s long run is 12 miles and next weekend is a half marathon in Raleigh, NC. It is easier for me to run 13 miles in a race than it is for me to run 10-12 miles in training.


Posted by KimmerBee at 5:52 PM No comments:

I had thought this would be a good race for me but I was sadly mistaken. My training was going great but 2 weeks before the race I got the flu which wiped me out for 10 days. It was horrible. So my longest run was 8 miles and the two weeks leading up to the race I only ran 10 miles total. It really sucked.

This is a smaller race, there were only 900 finishers. There was a 3 hour pacer but my impression of her was not very favorable. I stayed in front of her for most of the race. I think she finally passed me during mile 9.

The first 2 miles were up a hill, it was so mean and I was exhausted by the time I got to the top of the hill. But I pressed on.

Mile 3 we ran through Oak Park, the oldest park in Montgomery and one of the oldest in the state. It was a nice place to run, but it was a short loop.  After we exited the park we ran on the campus of Alabama State University. This used to be an all black school. It was a nice, quiet campus. We ran past the birthplace of Nat King Cole. Cool!

We eventually made our way to Huntingdon College. A private university with a haunted dorm. I'm glad that a local lady, Jenny, ran with me during these miles as she told me the history of the place.

I was having better splits in these miles after the first 2 mile hill. During mile 8 I told Jenny to go on without me. She was hoping for a 3 hour finish and I knew I wasn't going to make that.

That is when things started falling apart. I could tell my body was still not 100% back from the flu. I don't remember much during miles 8-10. It wasn't that interesting. Ha! I realized after the fact that we ran past the Governor's Mansion. It is crazy that it was in a neighborhood of normal, almost dumpy houses. haha!

During mile 11 I ran into a first time half marathoner, Crystal She was struggling with cramping of her calf muscle. I kept her company for the mile and told her she can finish it! She was a Senior at Troy University and was graduating May 11th and hoping to get into Dental School. She was born at 27 weeks at 1 lb. Her parents were told she was going to have mental issues but she turned out just fine. The only problem she has is one of her feet is 3 sizes shorter than her other. She had an interesting story and it really made this slow mile go by quickly.

When she stopped to stretch again near the end of mile 11,  I left her. Of course we became Facebook friends. Haha. Eric always asks me how many new Facebook friends I have after every race. It is a trend with me. Haha! Mile 11 also had a nasty steep hill over the interstate. It sucked.

I sort of came back for mile 12, even thought I stopped for a selfie at the Alabama State Capitol. Part of that was thanks to a downhill. The last mile was again a disaster. Oh well. First long race of the year and two weeks after the flu so I will take the 3:13 finish time. 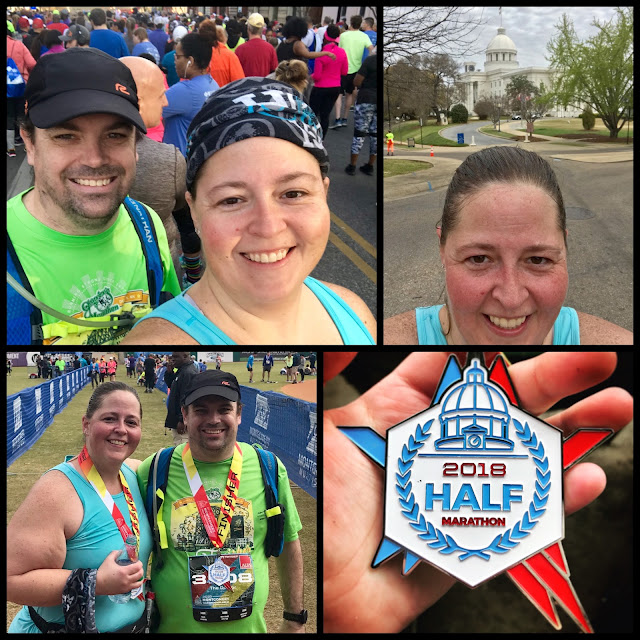 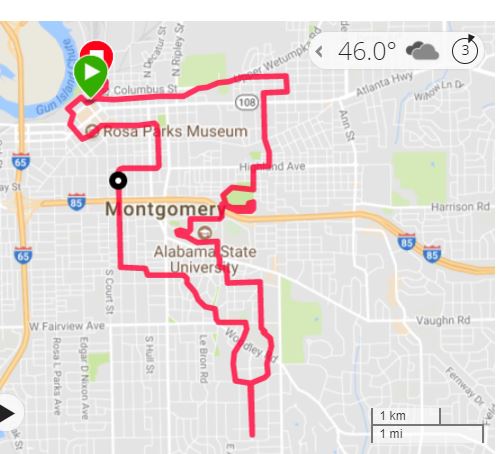 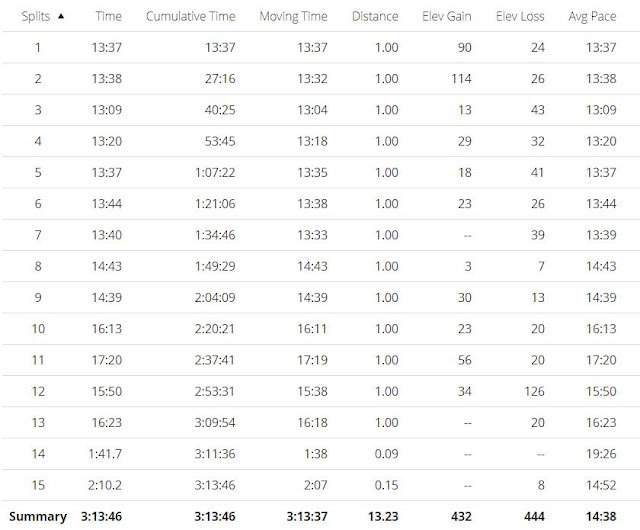 Posted by KimmerBee at 12:26 PM No comments:

There isn't much in downtown Montgomery. They love Hank Williams and their confederate history. 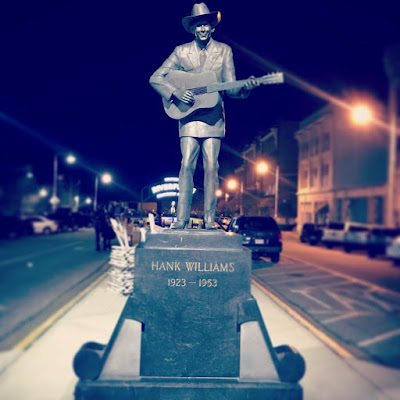 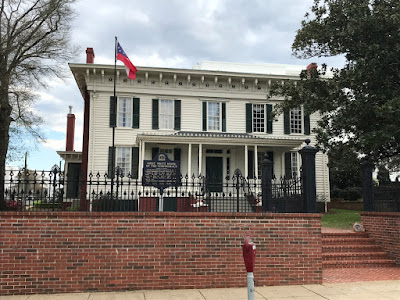 The First White House of the Confederacy was the executive residence of President Jefferson Davis and family while the capital of the Confederate States of America was in Montgomery, Alabama. 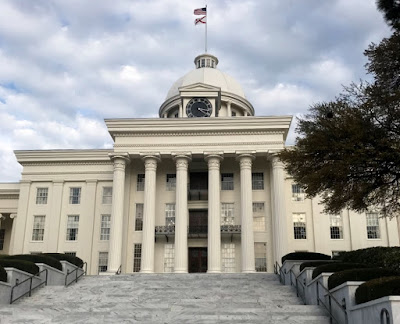 Alabama State Capitol Building. It was built in 1850 and was the First Confederate Capitol. 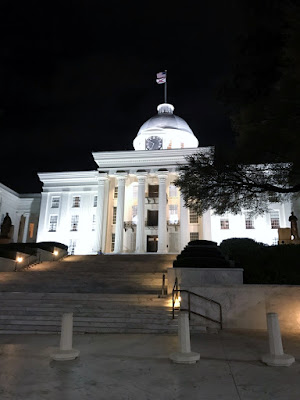 x
Posted by KimmerBee at 1:30 AM No comments: 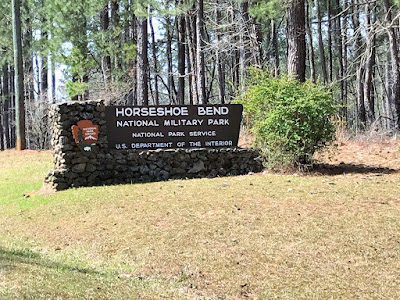 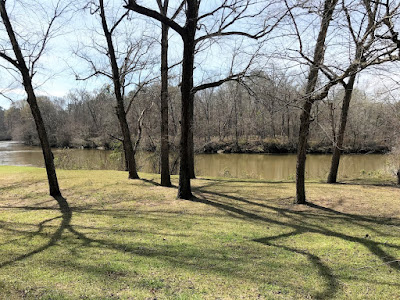 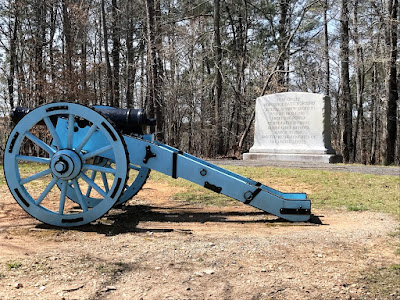