Resolution 5K Vegas
A race in Las Vegas…you would think it would be nice and warm…well it was not! It says it was 39 degrees but the wind made for a chilly run. It also wasn’t my best race. I finished in 35:20 which isn’t horrible but really slow considering where I was in early December…damn you Christmas food! I know I gains some weight so I’m not sure if that is part of it and I was on vacation for a while and didn’t do much running so that is probably part of it too. The start was delayed but eventually we started. It doesn’t seem like it but it felt like it was all uphill! The route wasn’t that exciting. It was around a park with fields. It was also an out-and-back and I hate those. Not really much to report about the race. My last mile was the best just under 11. (Map and Splits below) 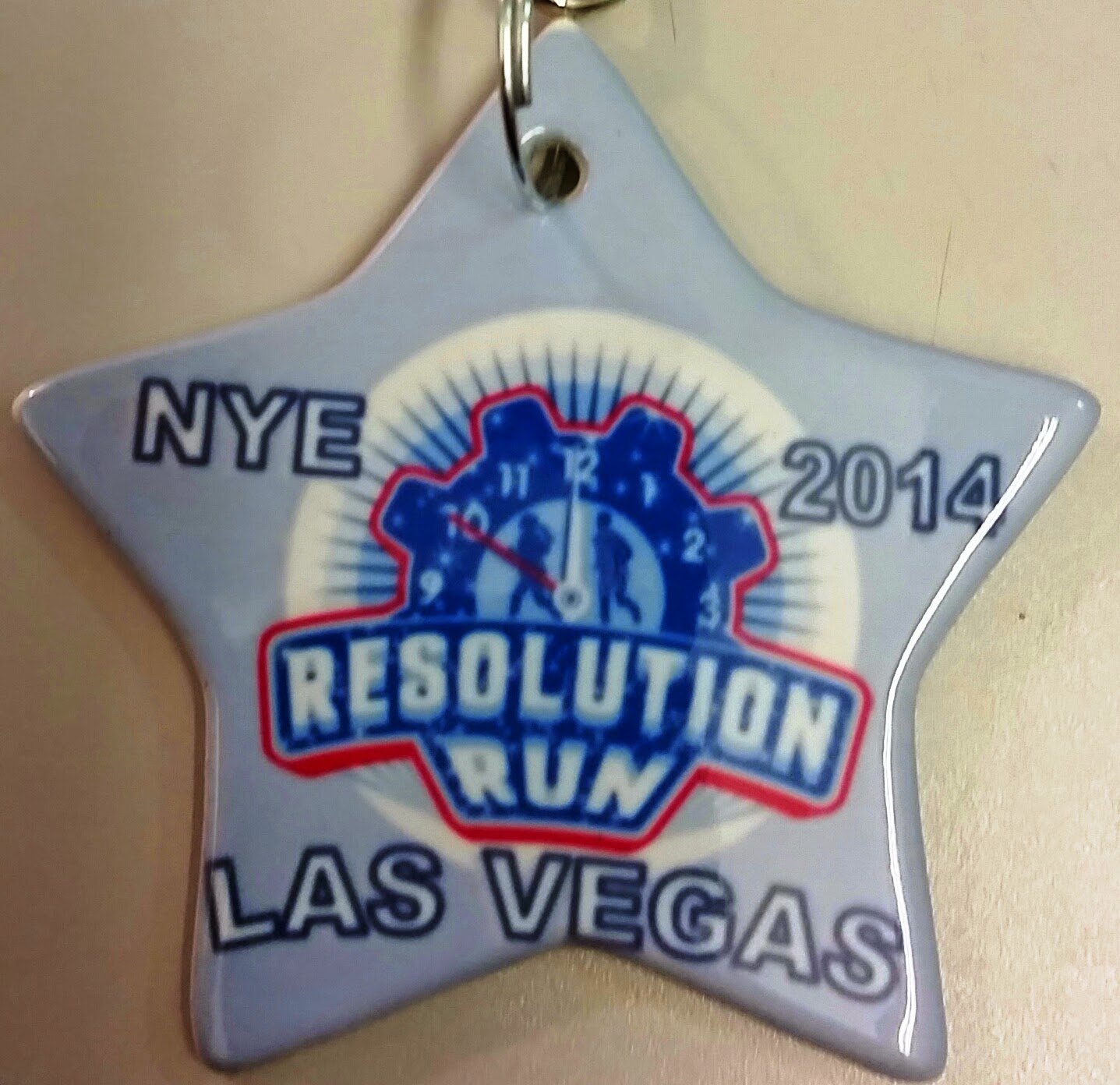 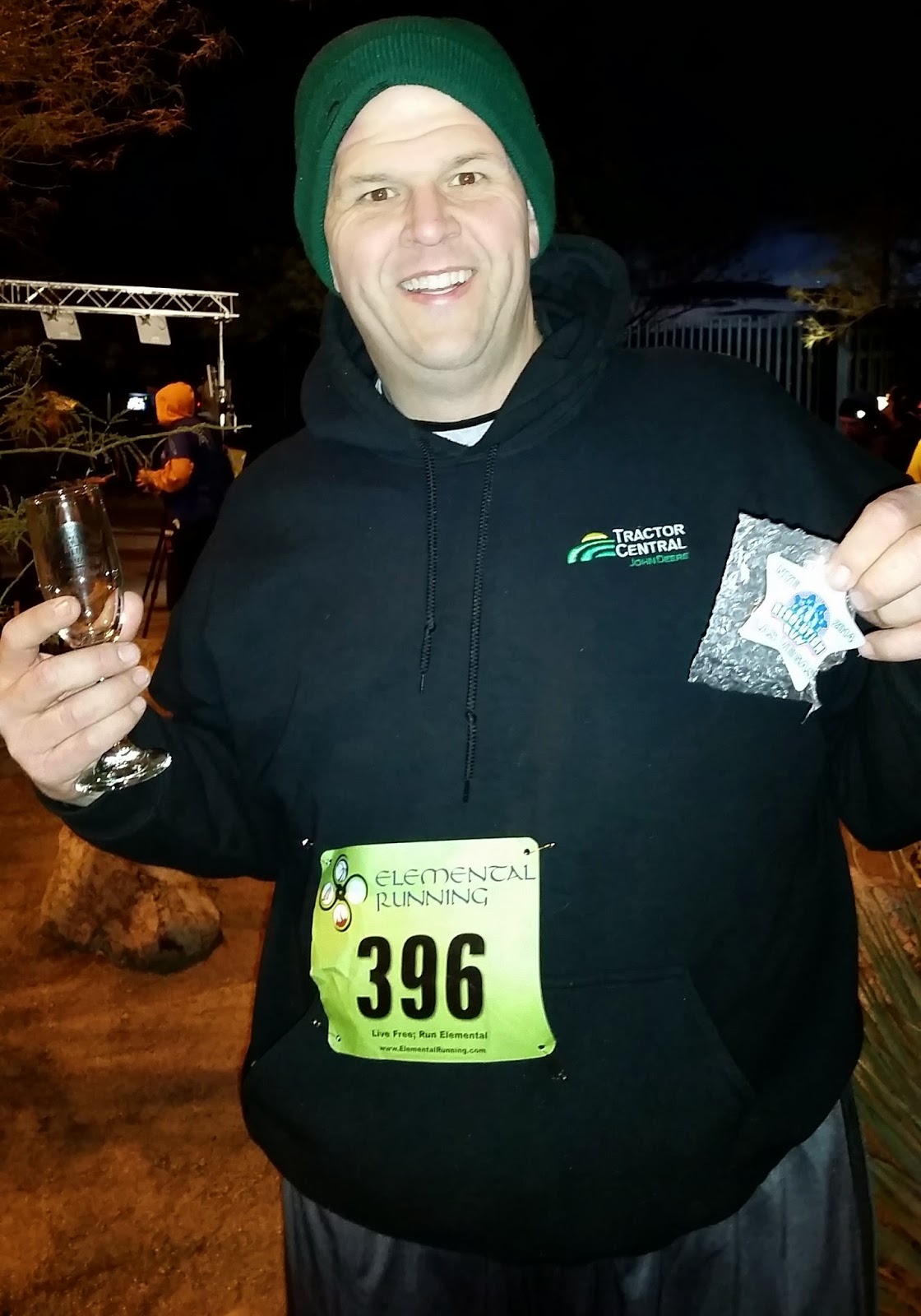 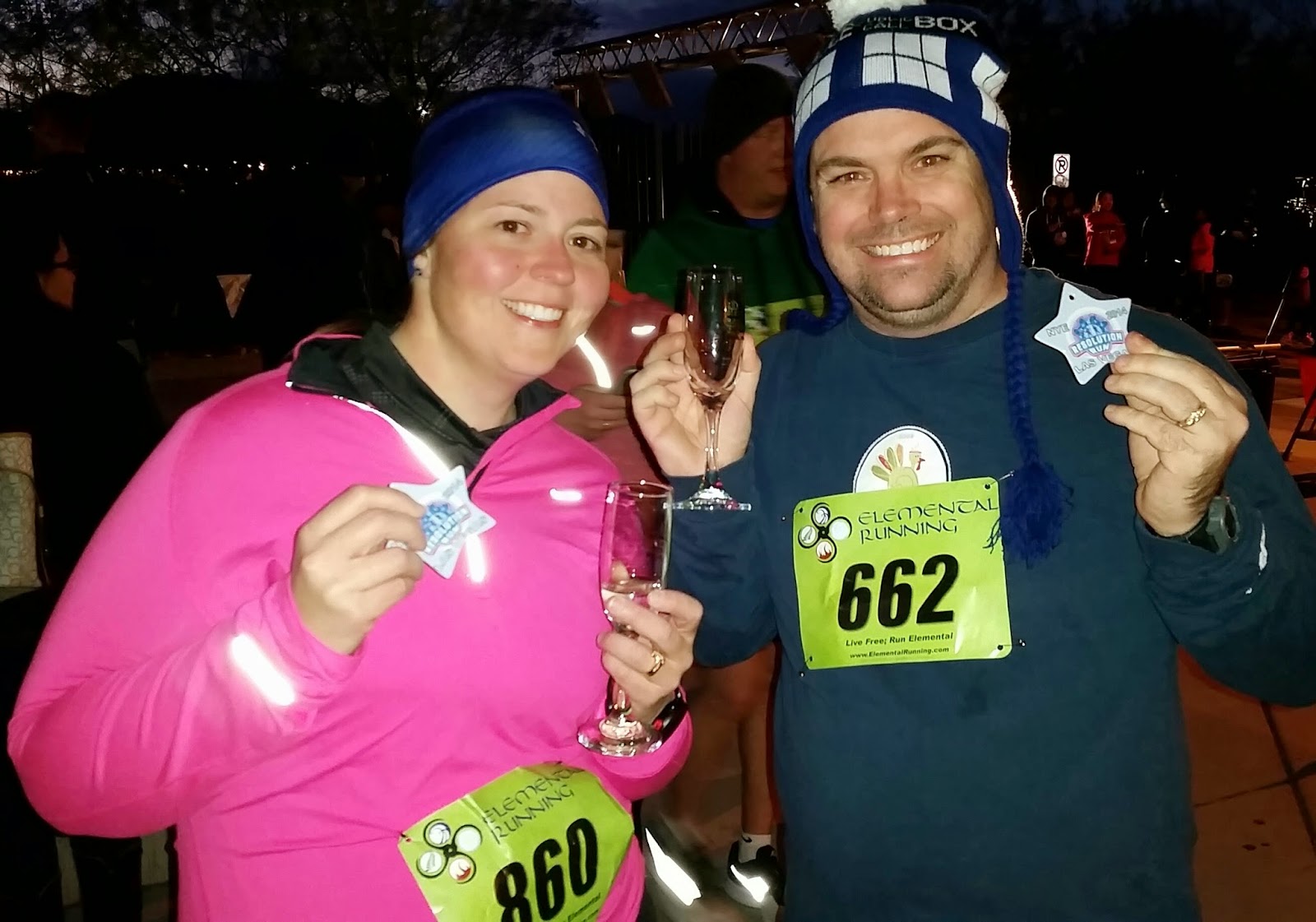 After the run we got our medal (ornament) our champagne glass and headed back to the hotel. We had an important date with the Hofbräuhaus.

Hofbräuhaus
I have been to the original Hofbräuhaus in Munich a few times, once on New Year’s Eve. I love it. So I thought what a great way to celebrate the New Year was there. We had some food, Mike and Mom had some drinks and we listened to the band. It was a great time. Mike and Mom did shots of fireball. Mike and Eric were bad and got paddled. Since Eric had an early morning we didn’t stay out until midnight. That was our New Year’s Eve night. 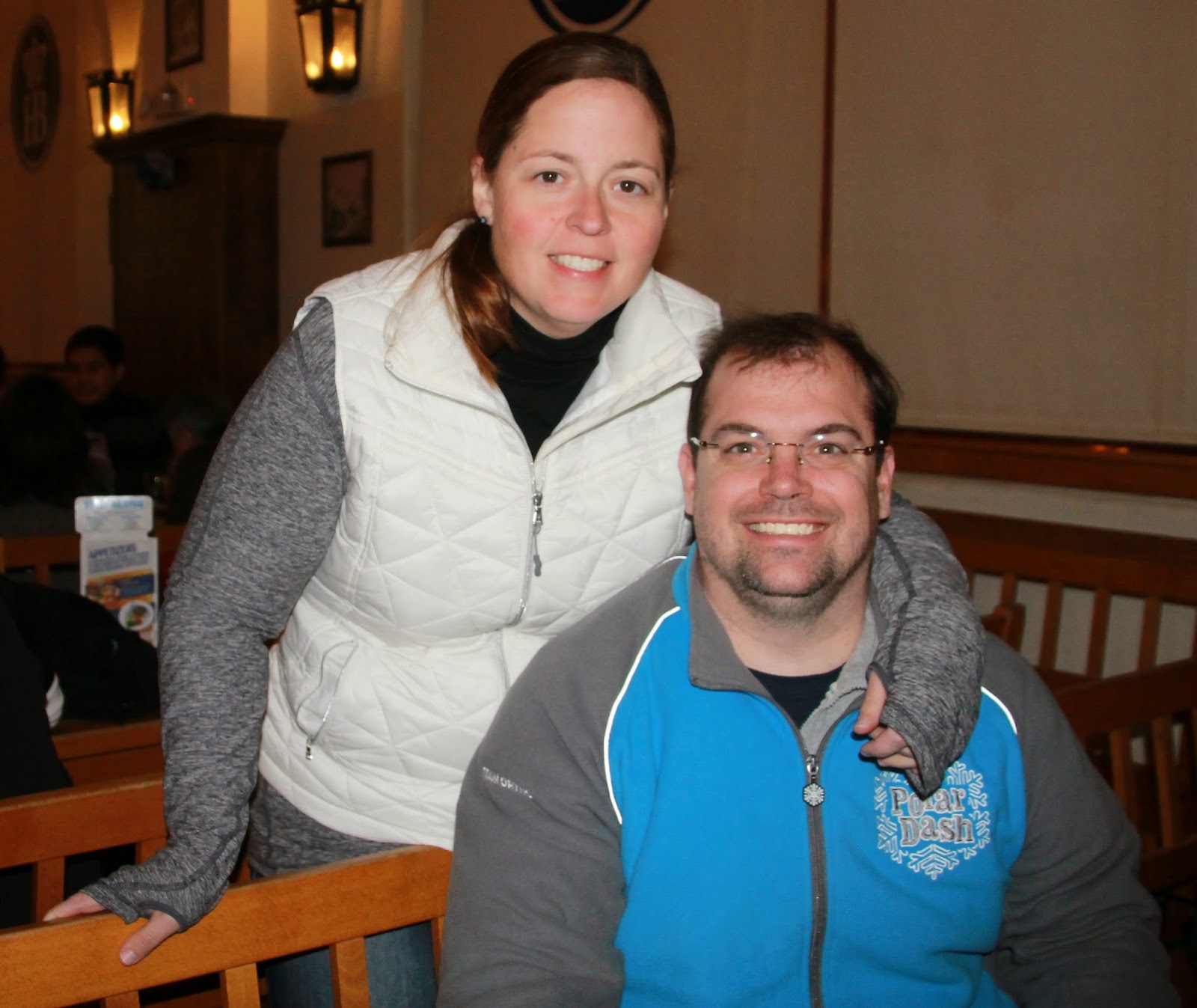 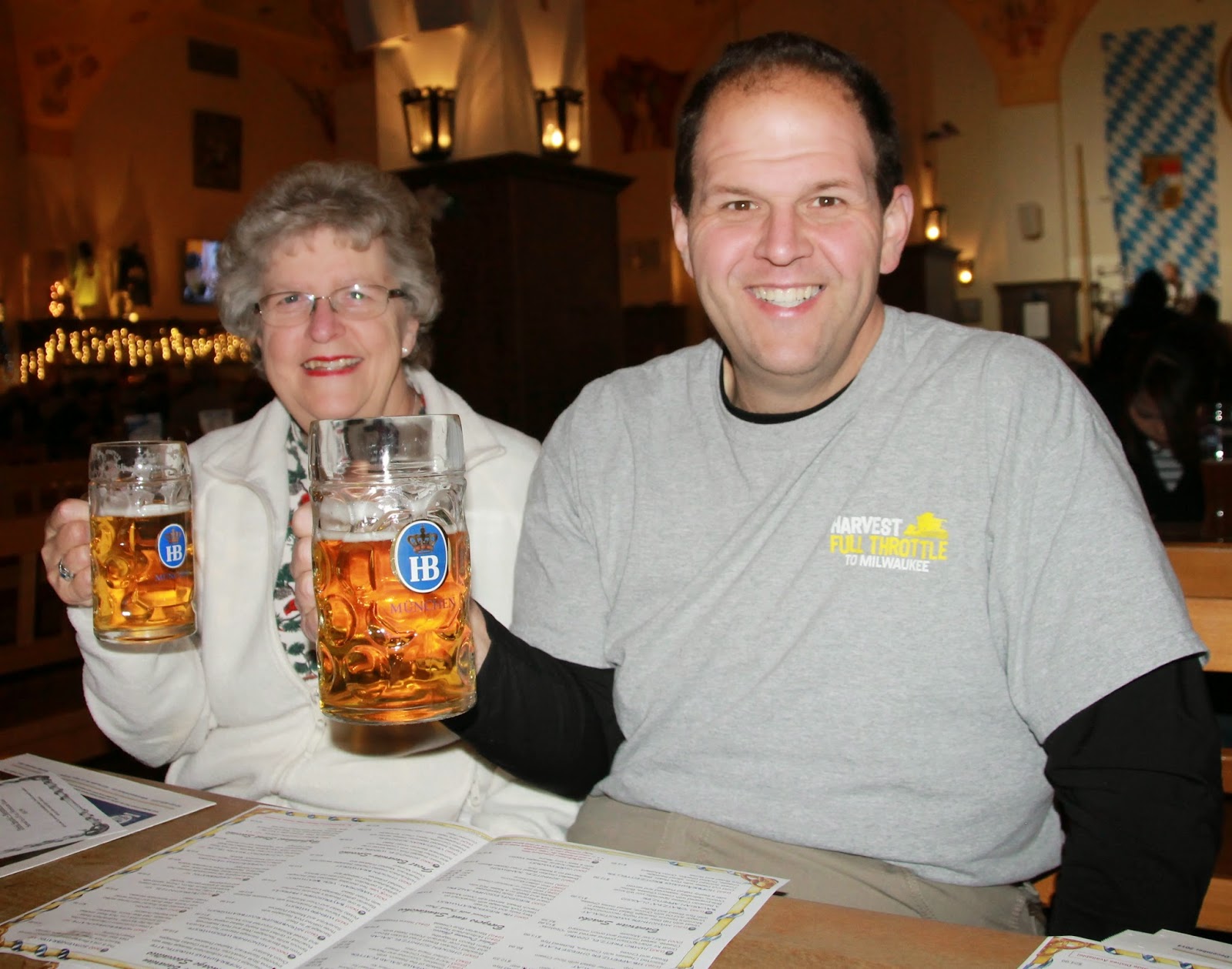 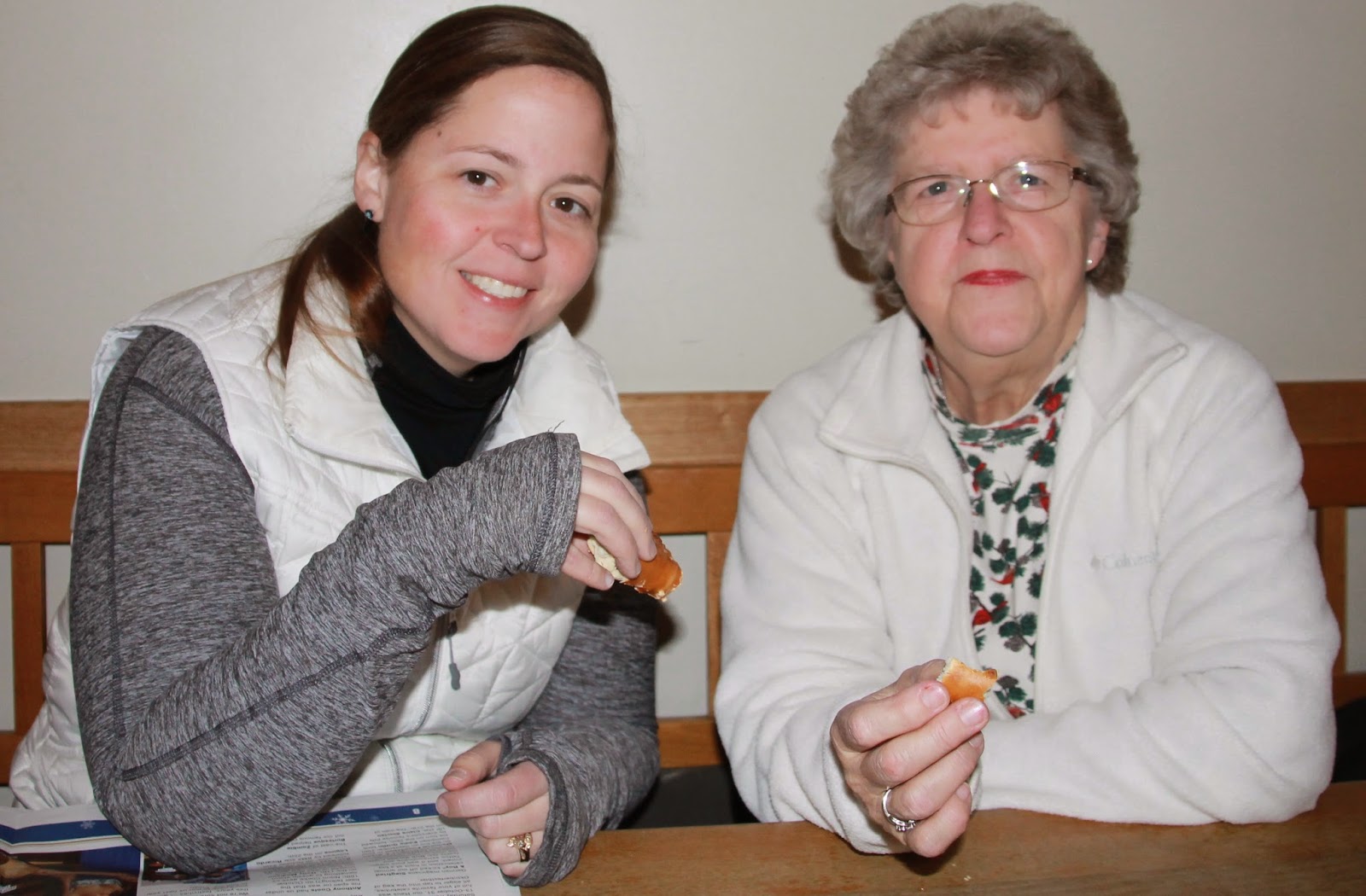 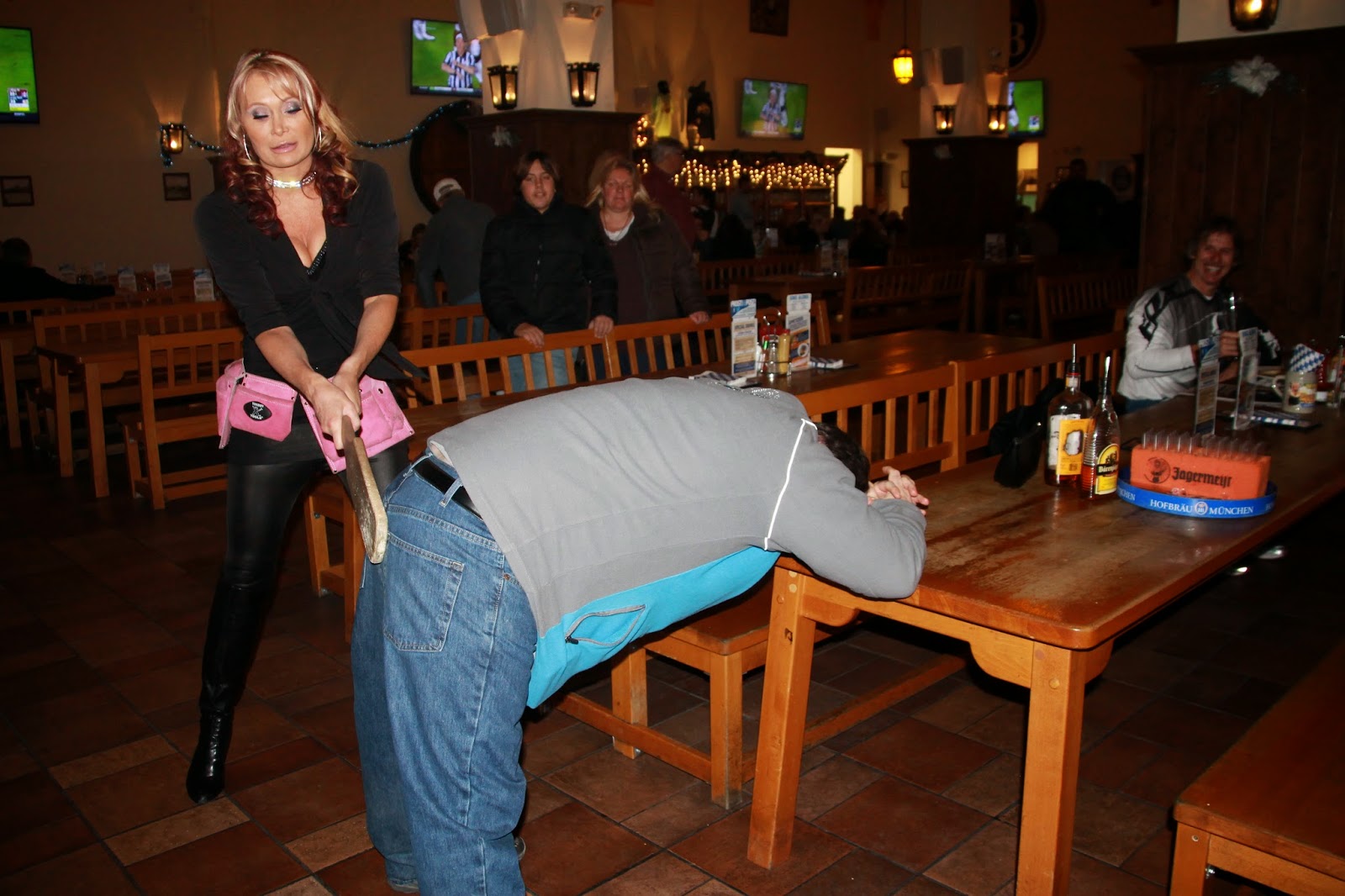 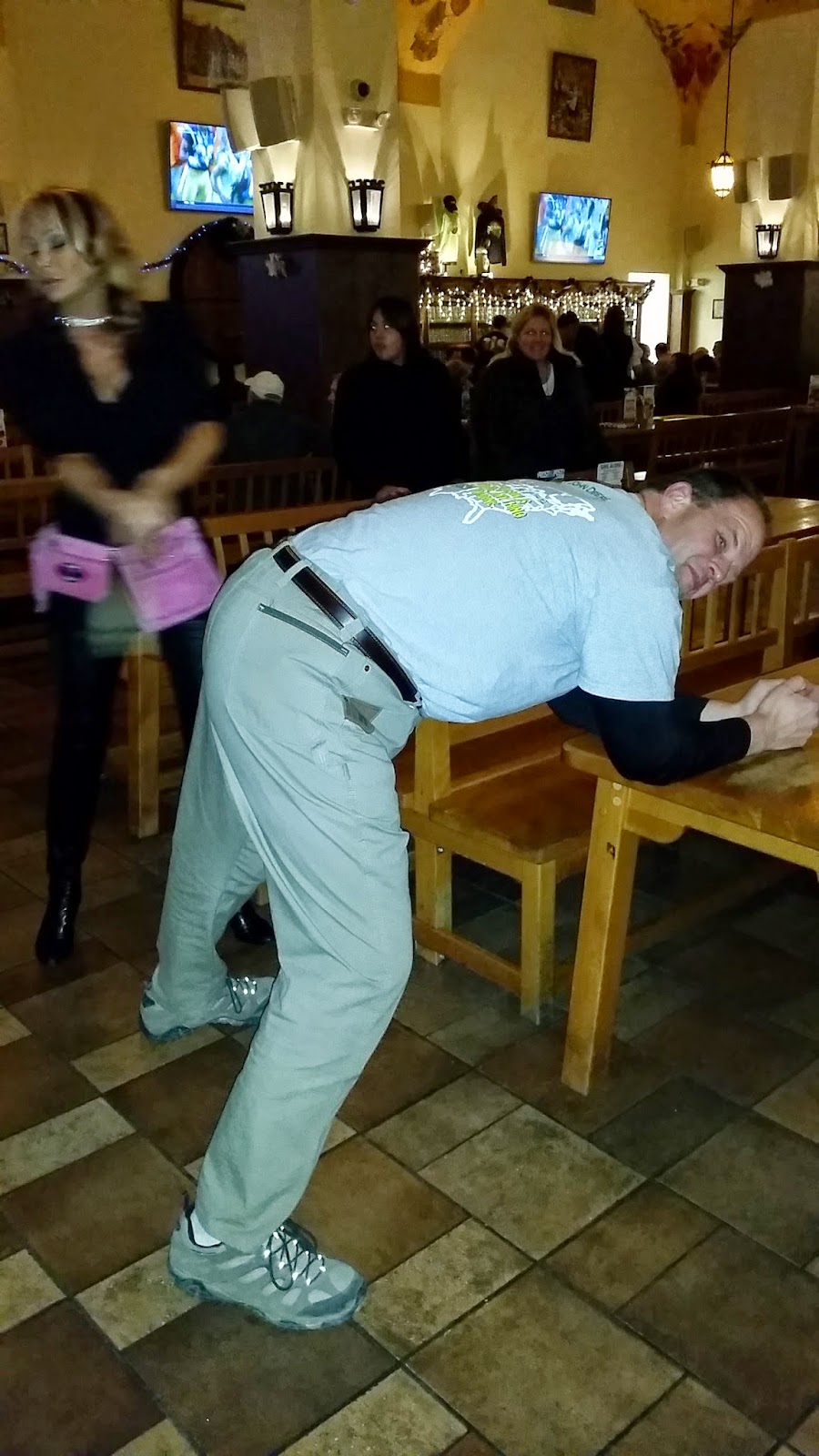 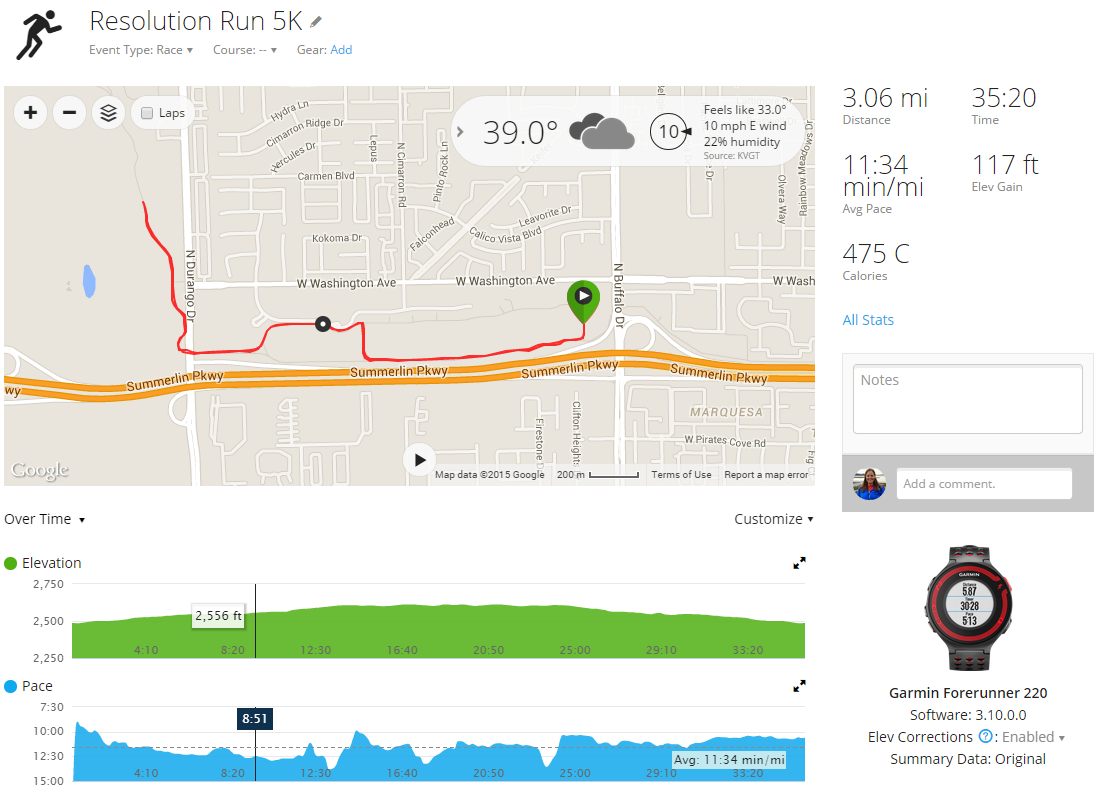