Yesterday was the main event in Aurora, Matthew’s high school graduation. The day started out like the day before with a 4 mile run along the canal trail with Phil. Phil, of course, did 7 miles because he is a super star. LOL! The run felt better than the day before and I think that was mostly because I got used to being at 5,400 feet…I only felt like I was dying for the first ¼ mile instead of the first. And my second mile was my slowest and I got progressively better because Mile 4 was the second fastest. Not like yesterday were I got progressively worse.

The Pre-Graduation
We met up at Matt and Amy’s to carpool to the graduation. We took some before pictures as the rule with their school is they have immediately turn in their cap and gown to get their diploma signed so no after graduation pictures. So here are a few of those pre-graduation pictures. 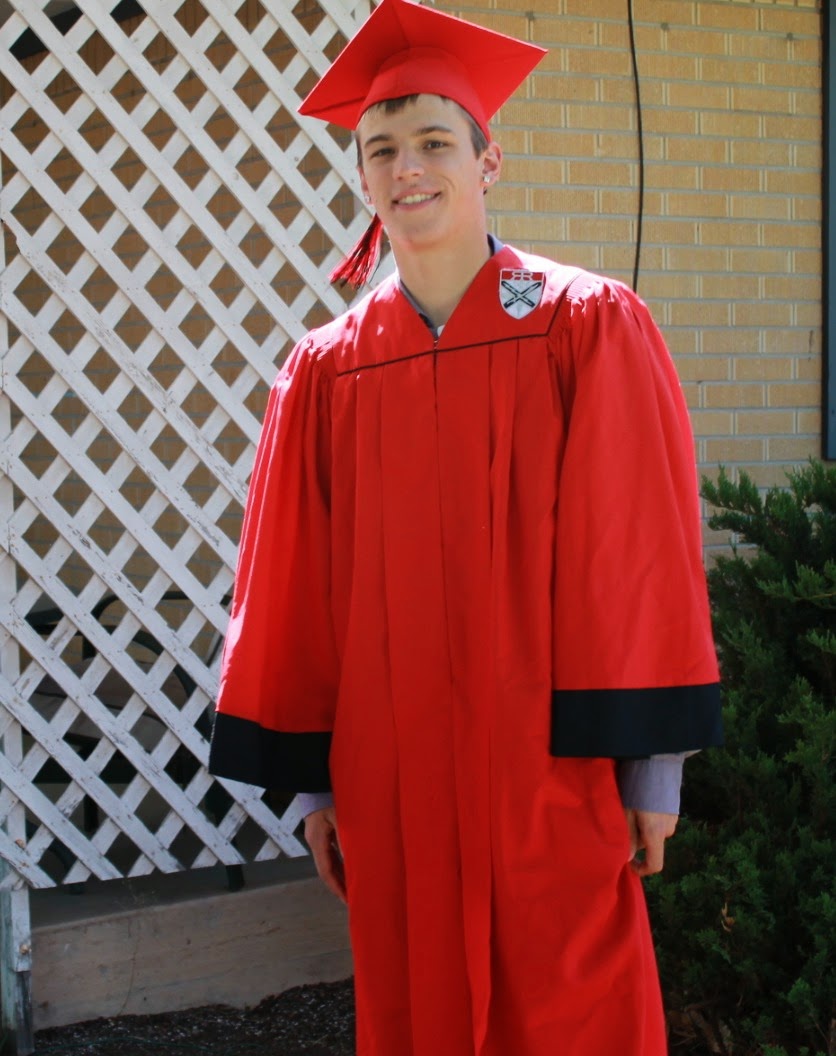 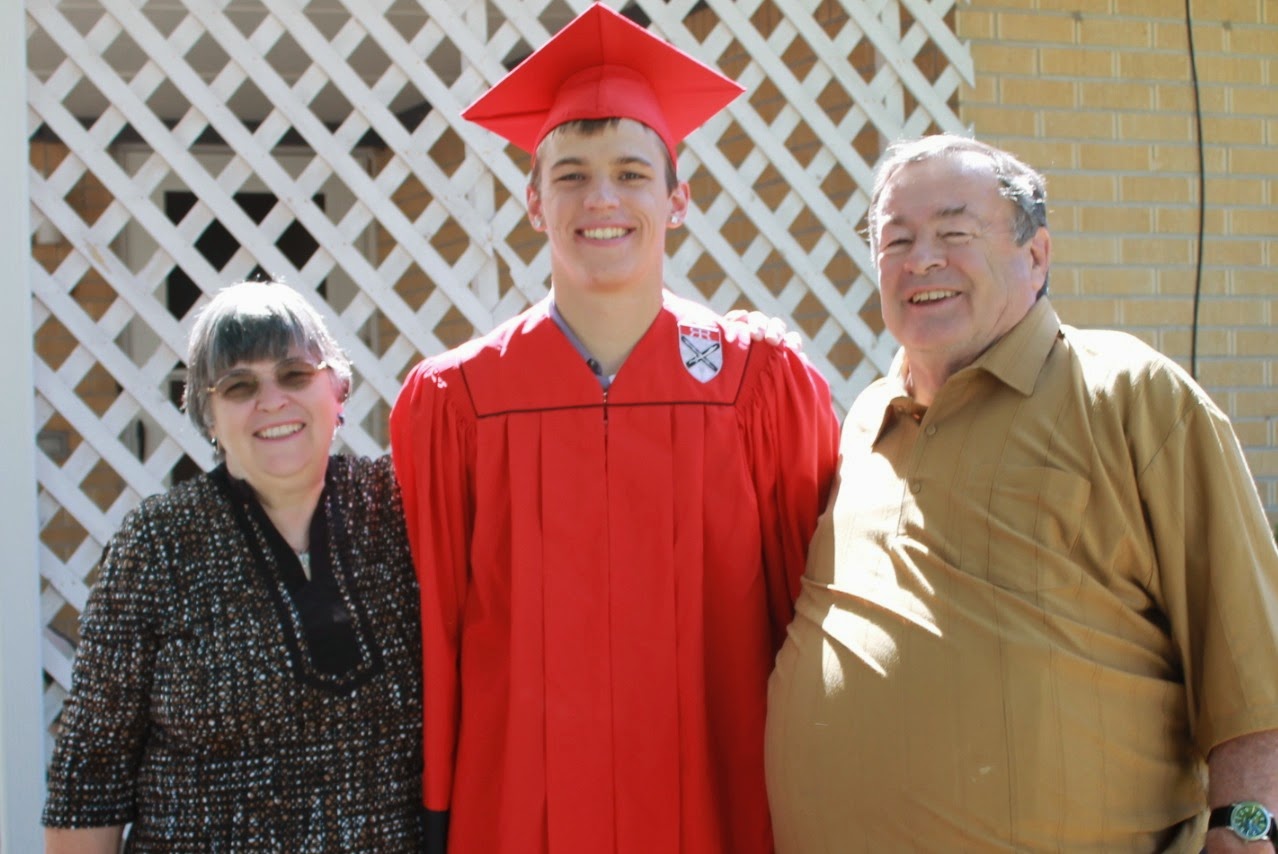 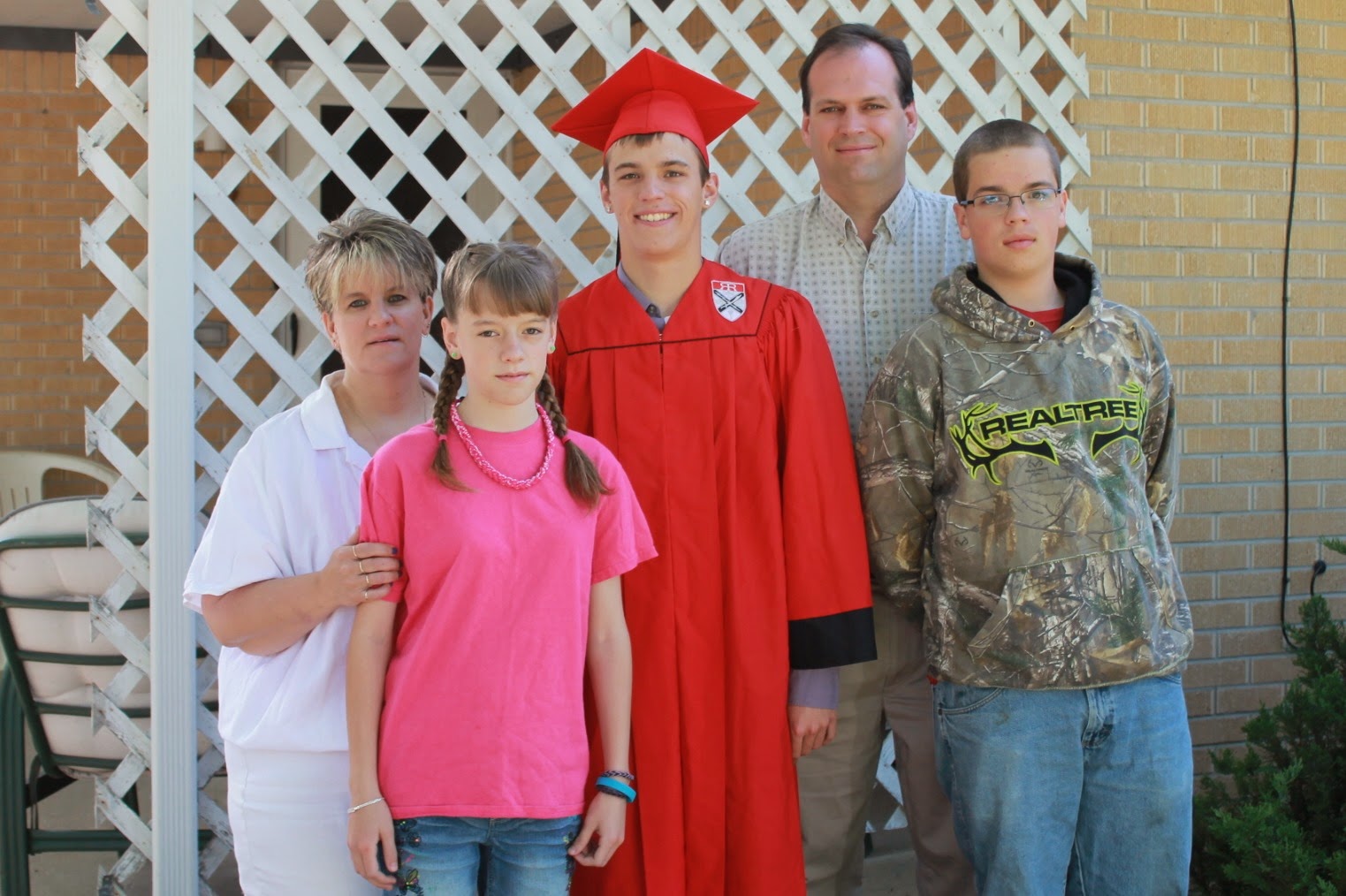 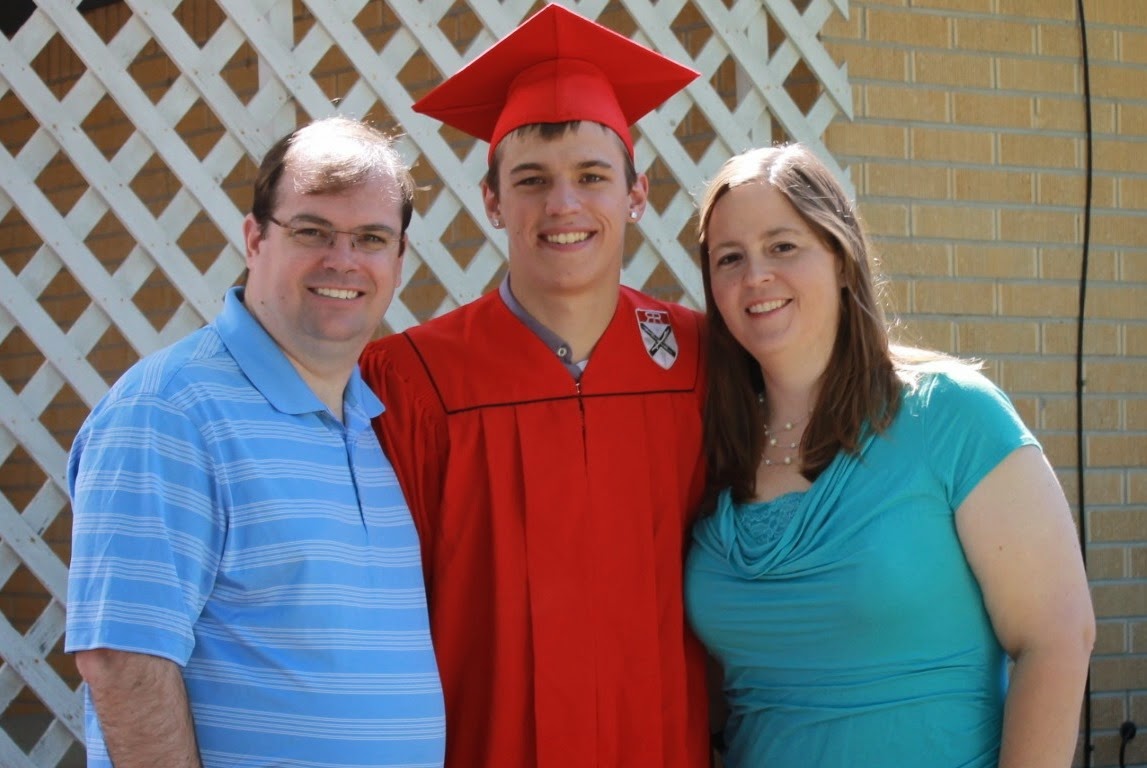 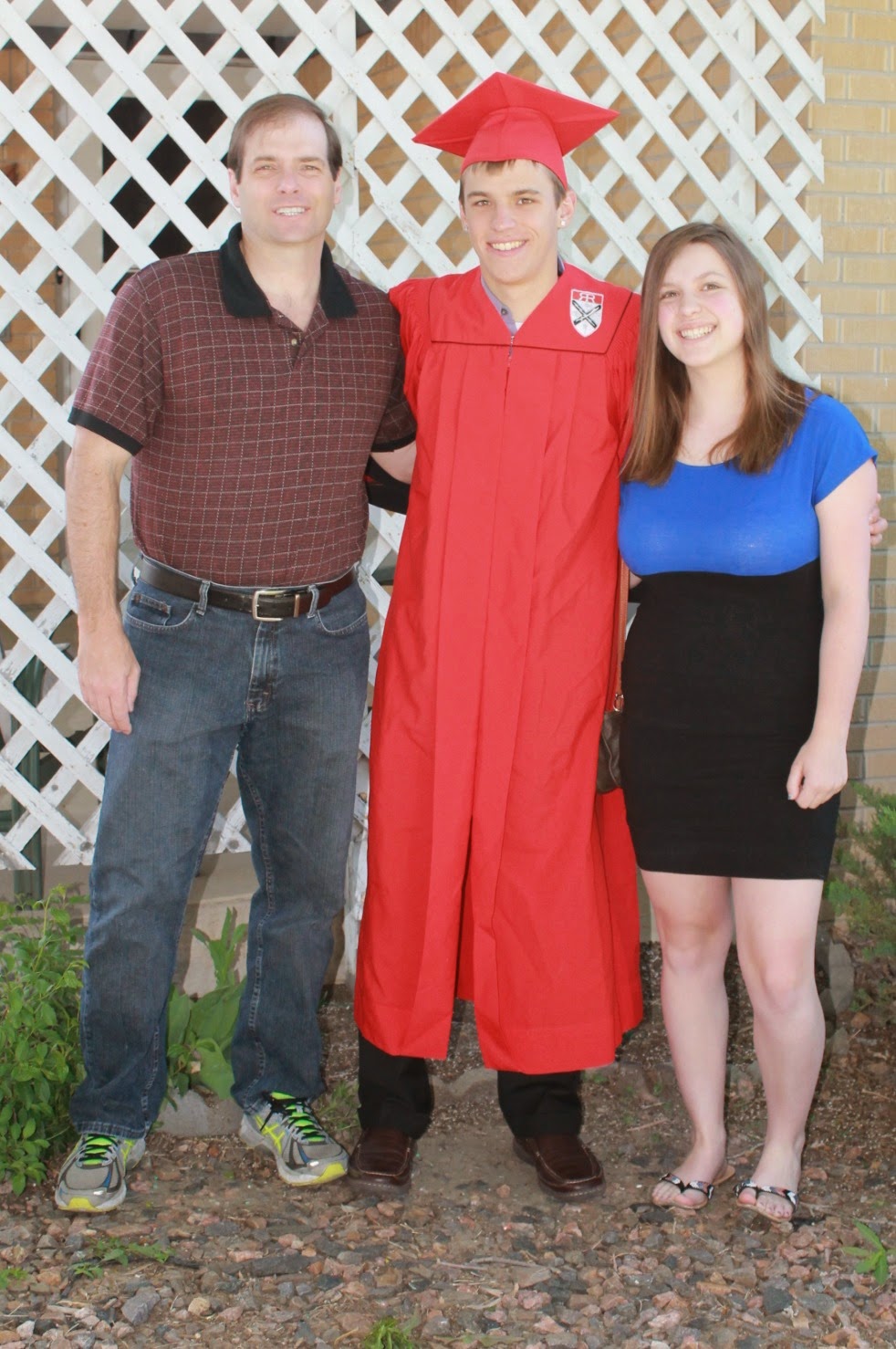 600+
There were like 600 graduates so it was a long ceremony.  The one thing they did different, which I thought was cool was the Top 10 of the class each gave a one minute speech. So even though it was 10 minutes long it didn’t seem so. And why is it that the valedictorians are always so funny. The salutatorians are always boring reflective speeches but the vals are funny. Just something I noticed in the many graduations I have attended…and I have many more to go!

As usually we made fun of the names that were long or strange and let me tell you there were a lot of them in this class. The other smart thing they did was take pictures of people with fake diplomas before they got there so the flow went pretty well but it was still over an hour just listening to graduates names being called. It took longer for them to announce all the names than my entire graduation too.

No food or drink
So where the Rockies game let anything in, even drinks, the Ritchie Center was not. They made me empty my water and absolutely no food or drinks could be brought in. Another weird thing is I had to take my camera out and they measured my zoom. Are you for real?  How lame. But my small zoom was on so I felt like I was breaking the rules for having my big zoom but she didn’t check my bag that much to see it was hidden. It is a bit ridiculous. I got some nice shots though: 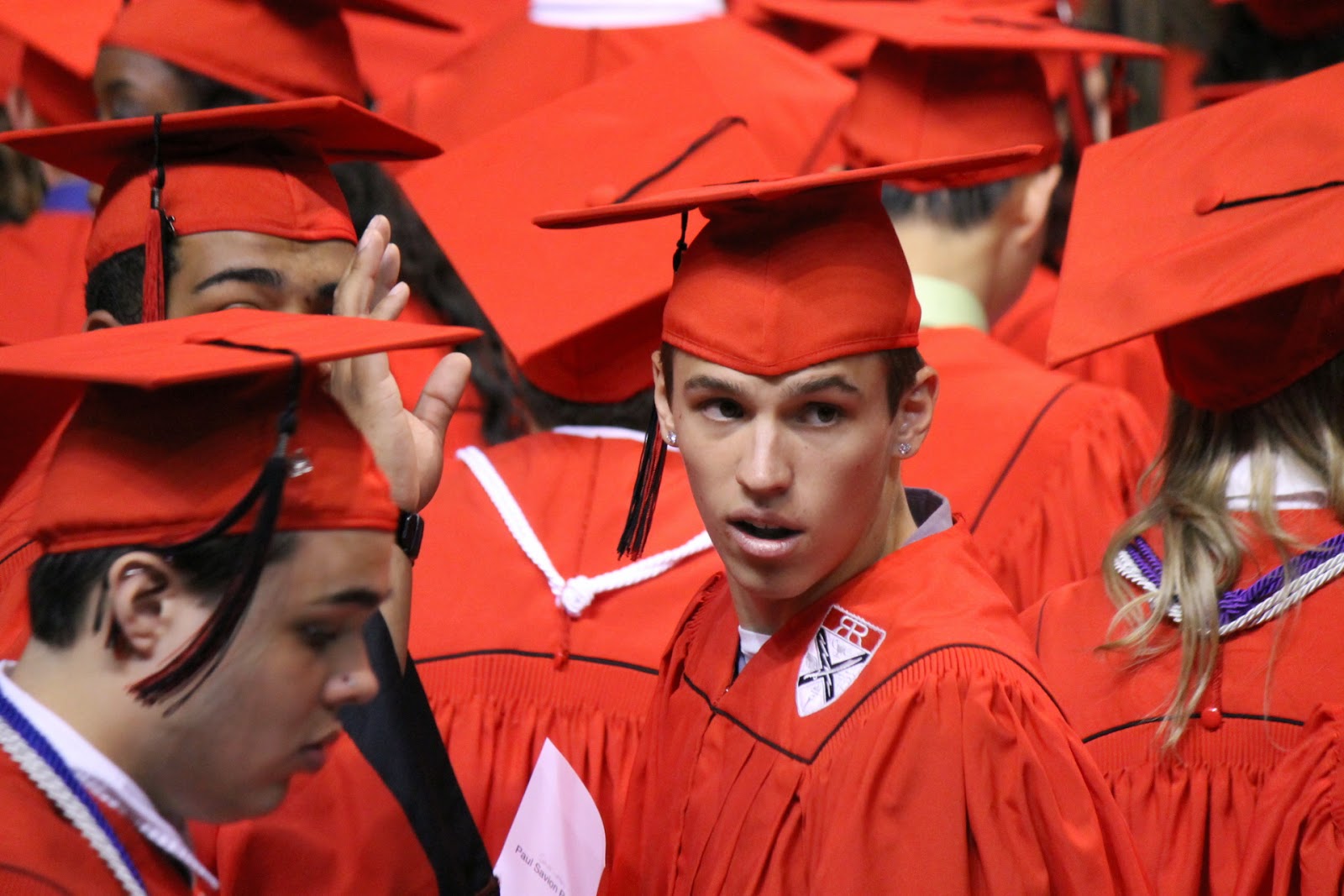 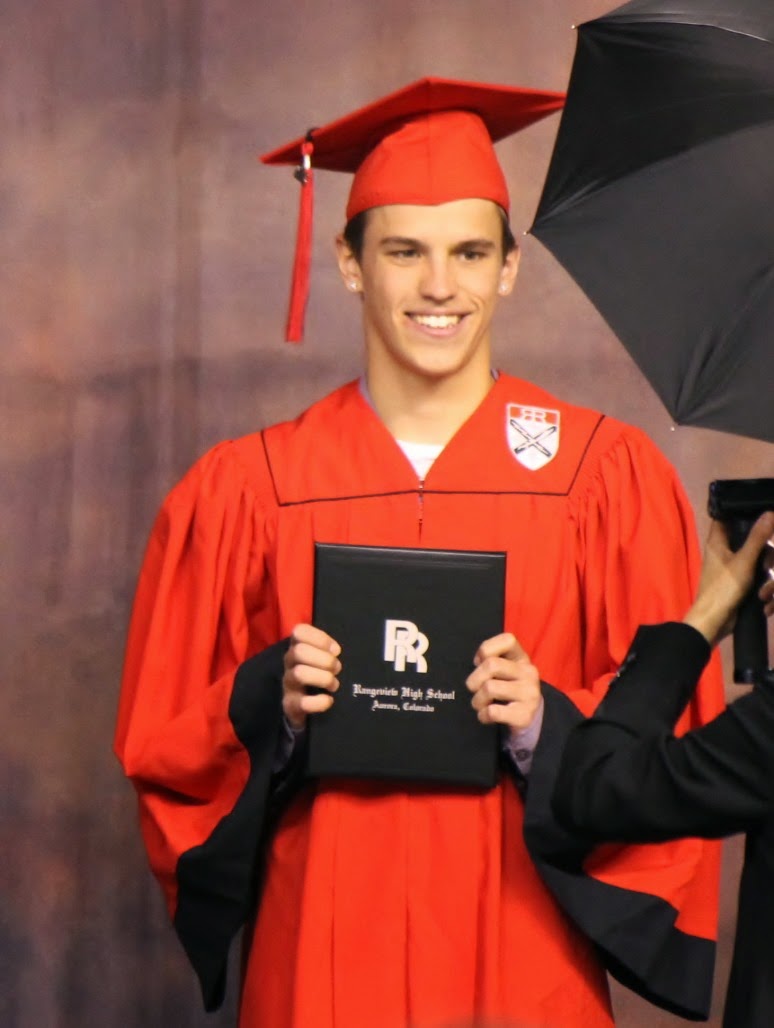 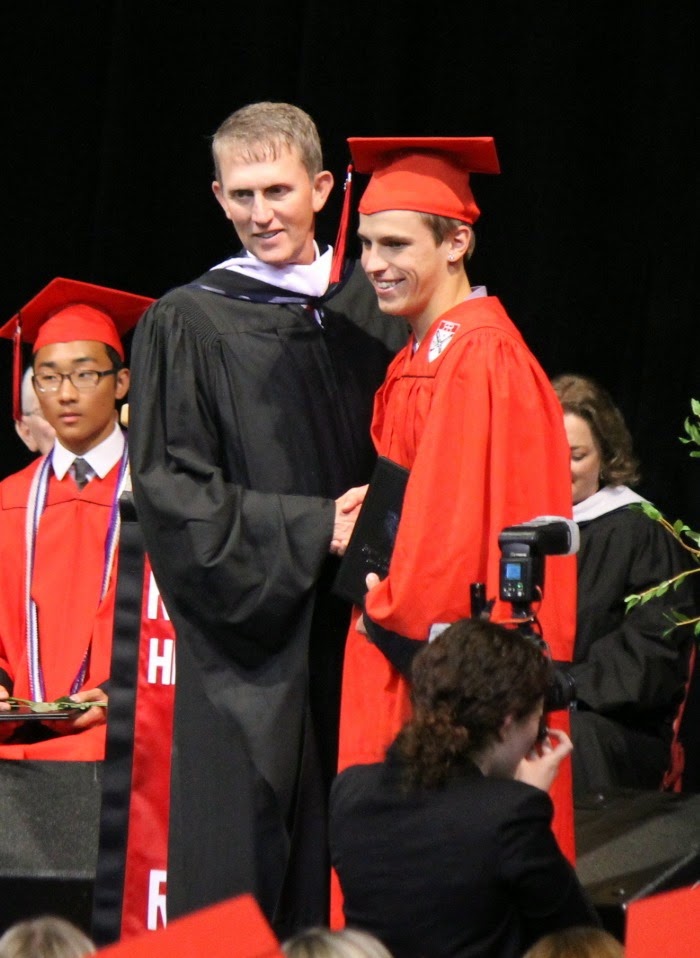 After graduation we made our way back to Matt and Amy’s. There was a little snafu after graduation as Amy’s parent’s vehicle got towed. Not the drama one wants on graduation day. We sat around for a while at Matt and Amy’s waiting for everybody to come back. Eventually everybody showed up and we had hot dogs and chips for dinner. And there was more talking until 10pm. It was a good day overall.  Today we head to San Diego. Very excited! 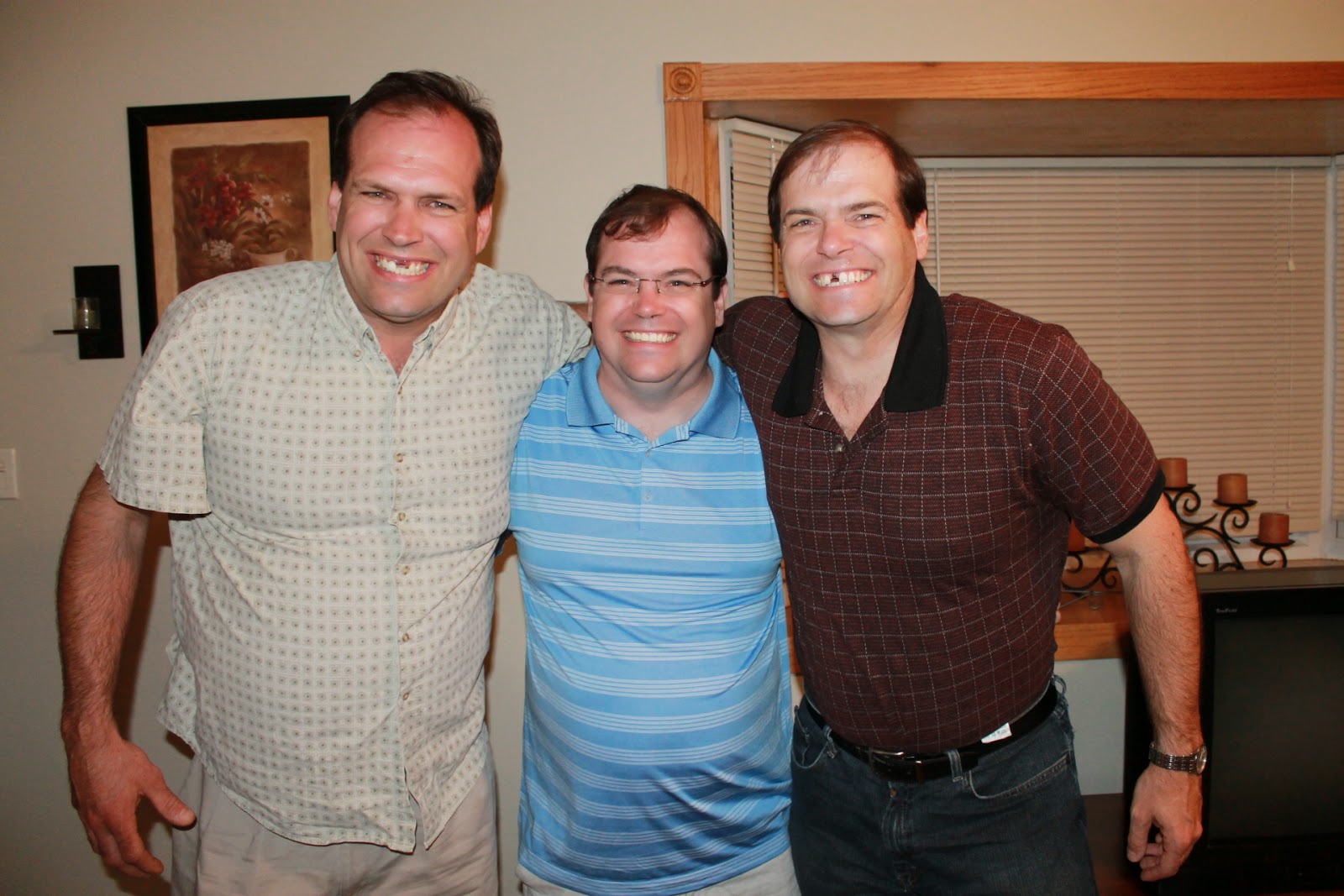 Posted by KimmerBee at 7:48 AM