We "christened" the new U.S. Bank Stadium. Home of the Minnesota Vikings.

The first event was a soccer game, AC Milan vs. Chelsea. I was very excited to see that my favorite soccer ...er football team was coming to town and it was at the new stadium. Below are some pictures but here is my review of the new stadium with grading.

The good...
Roof: A+ The roof is VERY cool. I like the glass and it kind of felt like we were sitting outside. It will be great natural lighting for all those Sunday football games.

View: A The view of downtown is awesome but not perfect. The added touch of the big Gjallarhorn is cool too.

Women's bathroom: C+ I visited 3 bathrooms while there...I know I have a small bladder. Even though I didn't have to stand in line (Hallelujah!), the bathroom setup was really stupid. They lined two walls with stalls but there was this gigantic wasted space in the middle. What the heck? And the baby changing station was in the middle of this gigantic space with no privacy at all! But I didn't have to stand in line...the same cannot be said for the guys. I saw the guys line snake past the concessions stands. About time they have to stand in line! That is about it for the good.

The bad...
Concourses:  D People complained that the concourses of the Metrodome were too narrow and got very crowded. They promised that the concourses would be larger. They most definitely are not!  In fact some places are worse. Especially by popular concession stands like Bud Grant's BBQ place. Not cool.

Water fountains: D- Another bad thing is water fountains are hard to find as there aren't that many around. What the heck? I'm used to Target Field where they are everywhere and they even put out big water coolers for people to fill up their bottles. This is not the case at US Bank. I guess they want your $5 for a bottle of water. Argh.

Seats: F All I can say is they are cheap. They claim that the seats are wider than the Metrodome's...I don't think so. They are still tight and they are made out of very flimsy plastic. Unlike the Metrodome where the seats had solid dividers between seats, these seats did not so if you are fat like me, you just spill over into the people next to you. I'd much rather have my fat ass contained in my seat. I was frustrated with this and I wasn't the one affected from my spillage. And one of the seats actually broke. That is $1.1 billion gets you. Lol!

Concessions: F- I am spoiled at Target Field. There are so many options and you don't have to walk far. The prices are also not too bad. At US Bank, the concession stands are really spread out and they are basically the same thing repeated. If you want $6 hot dog with a dry bun, a $7 brat or an $11 cheeseburger, you will be fine. Want something as simple as pizza...you will be walking. I walked around the entire upper concourse and found one pizza place. There are a few concession stands that have something different. But they are few and far between. Finally, there is no ice cream! What the heck?  So if you only want salty food, you will be happy. For us, sweet tooth people, we are out of luck unless you want the $10 mini cinnamon rolls...for only $2 more you can get icing. Yes, seriously. I paid the extra $2 so I could have icing. Ridiculous! I forgot to mention, some dude in our section wanted a cheeseburger at half time but was told it was an hour wait. LOL, the match will be done in an hour!

Overall the stadium is fine. It is an improvement from the Metrodome, especially the glass roof and views but the experience just wasn't great. I would take Target Field any day. 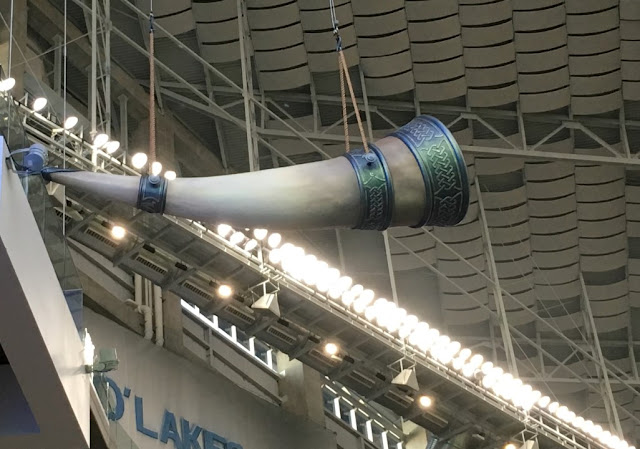 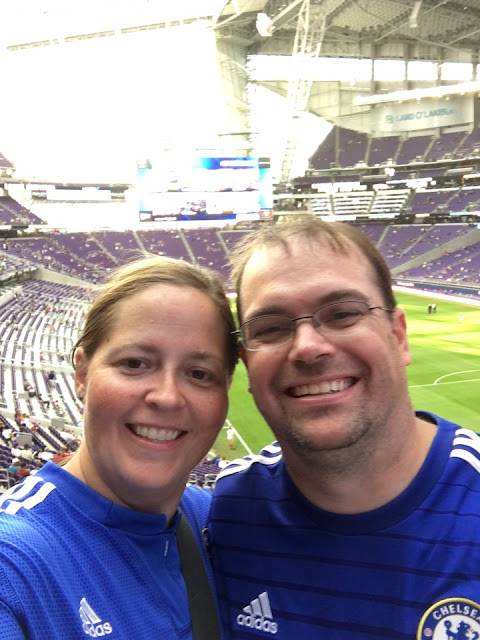 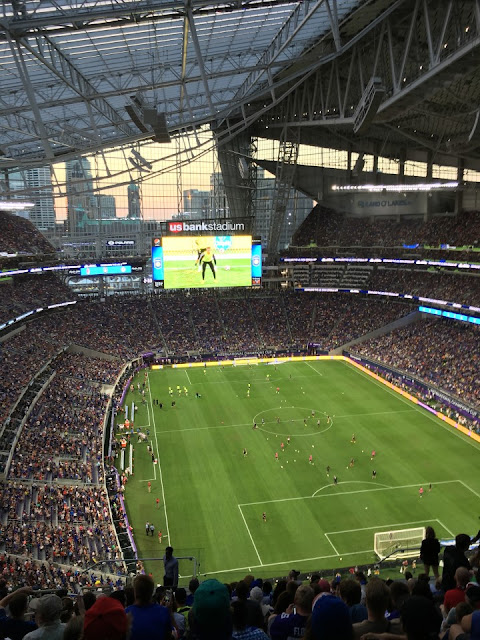 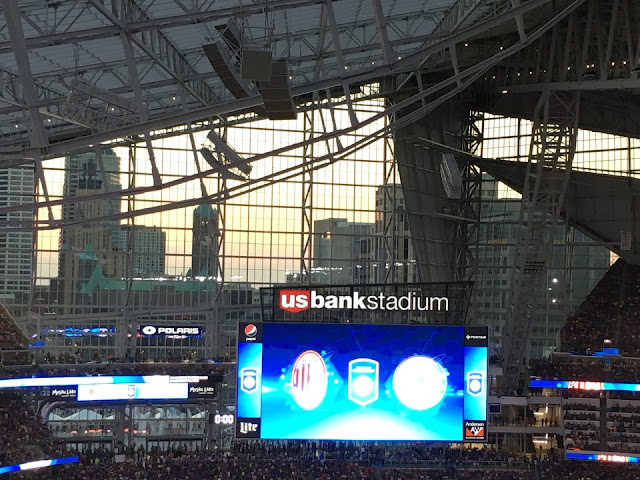 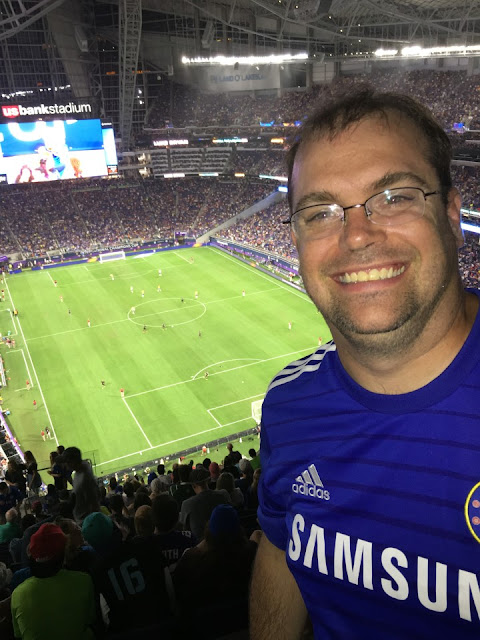 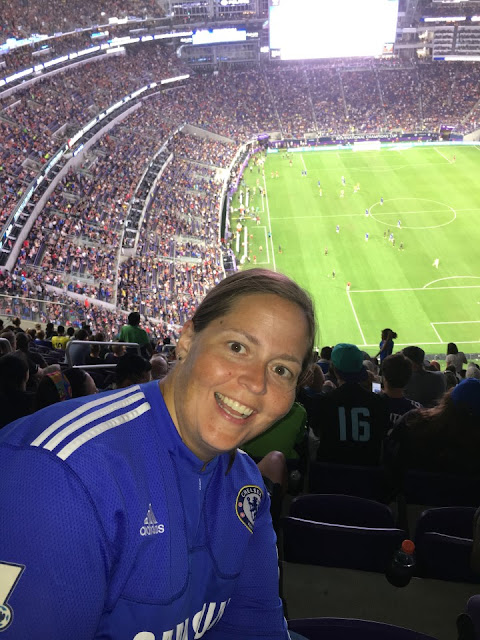 Posted by KimmerBee at 3:57 PM