Sioux Falls
Friday after work we left from our house, picked up DJ and kids and drove to Sioux Falls and spent the night with Byron and Paula. It was good to see them again. It has been a while. Early Saturday morning DJ, Abbie and I went for a Caribou coffee run. Yum! I need that too. We got back to the house in time to see Paula off. Her sister had a cross country meet. We had a little breakfast and we were off to Rapid City.

Long, Boring, Windy
It is such a long drive across the state of SD. Long and boring…and windy. We stopped in Mitchell for gas and Chamberlain for lunch. After that we pretty much drove the rest of the way out. We got to Dan and Libby’s house around 3. Dan was napping so Eric and I went for a run.

5 Miles
Eric and I went to Sioux Park to go for a 5 mile run. I had a back ache and told Eric that we should do just 4 miles but he forced me to do 5 miles. We ran to Canyon Lake and back. I was very upset for a lot of it and walked some but I picked up Eric picked up the pace and my last two miles were the fastest. See: 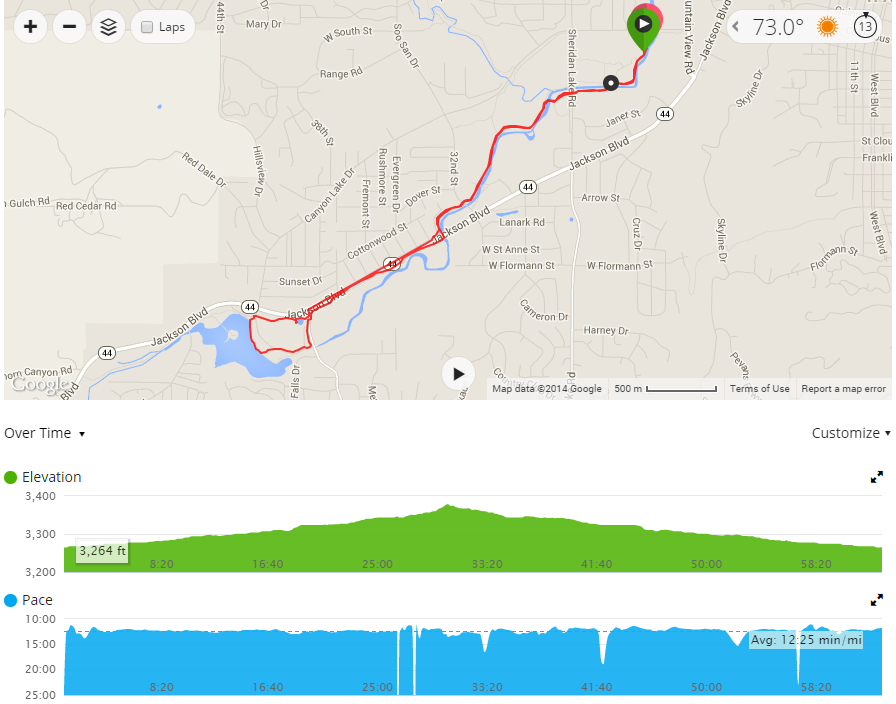 Pizza and Bowling
After the run, we stopped at the parent’s house for a bit and then headed back to Dan’s for pizza. We got to see Tim and Matt. Matt drove up for the weekend from Denver. It’s always great to see him, he cracks me up. We had a nice conversation with Dan until about 8:30pm when he went to bed. After that Eric, niece Judy, Beth, Abbie and I met Carrie and her kids at the bowling alley for Cosmic Bowling. I did pretty well the first game, I beat Eric with a 123. But my second game sucked…I was tired!

Psalm 23
So we went to 8am Mass since we had to get on the road. It was the longest Mass ever. The priest was going on and on about the Islamic state. It was hard to listen to him preach about the Islamic state when I kept thinking he looks like a terrorist with his silly beard. And then the psalm was 23…seriously! I’m so weak…I cried. Communion was 2 hours later…Ok so it really wasn’t 2 hours, it was an hour. But I seriously thought Mass was that long. I looked at my watch and was 10am when we got communion…I forgot to turn my clock back so it really was only 9am but still a normal Sunday Mass was an hour and a half.

Breakfast and the Getaway
After Mass we had crepes at the Dan’s and took some pictures and then we were off for home. It was a whirlwind trip with more hours the road than actually in Rapid City but it was worth it. We got home about 10pm last night. 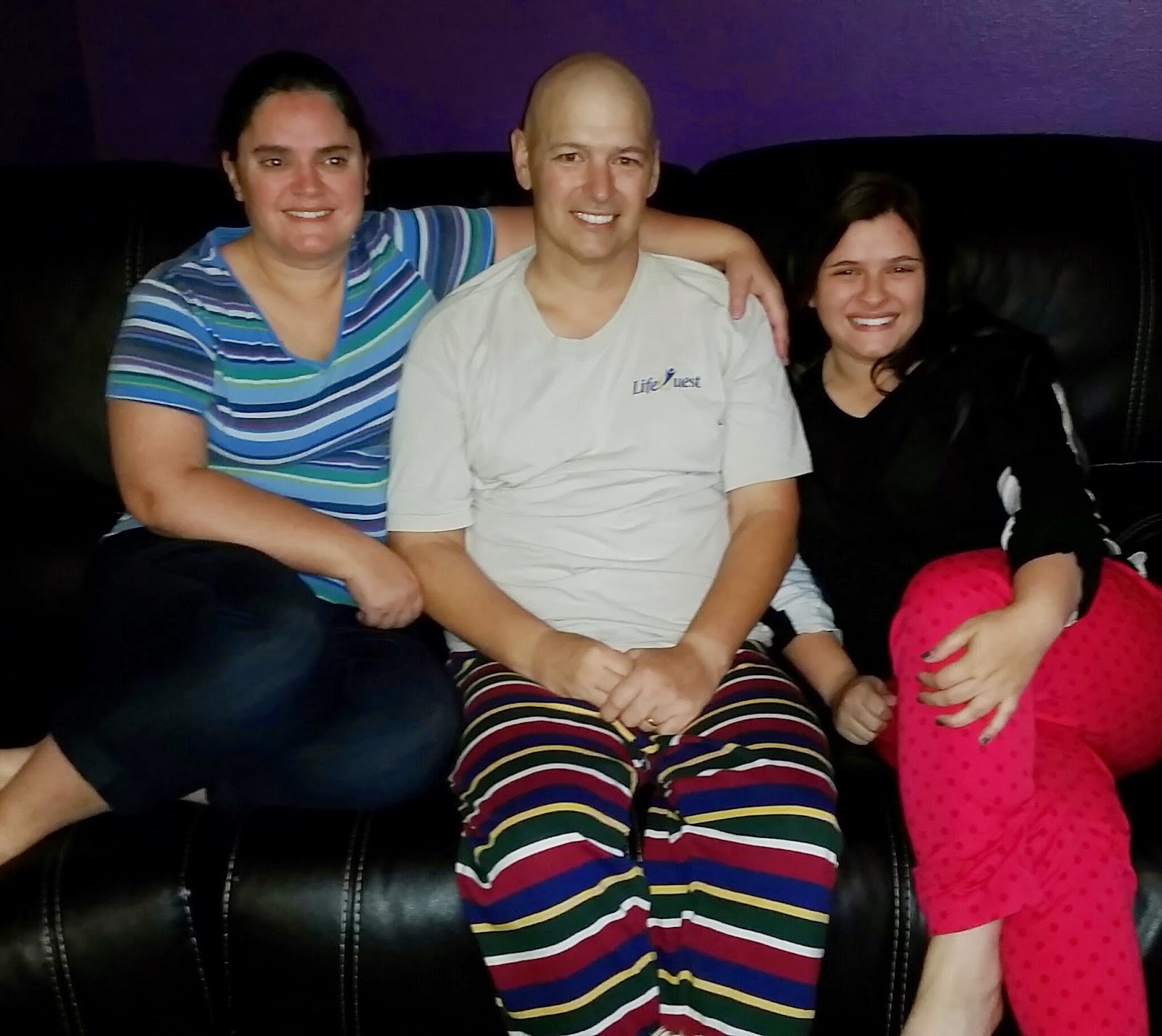 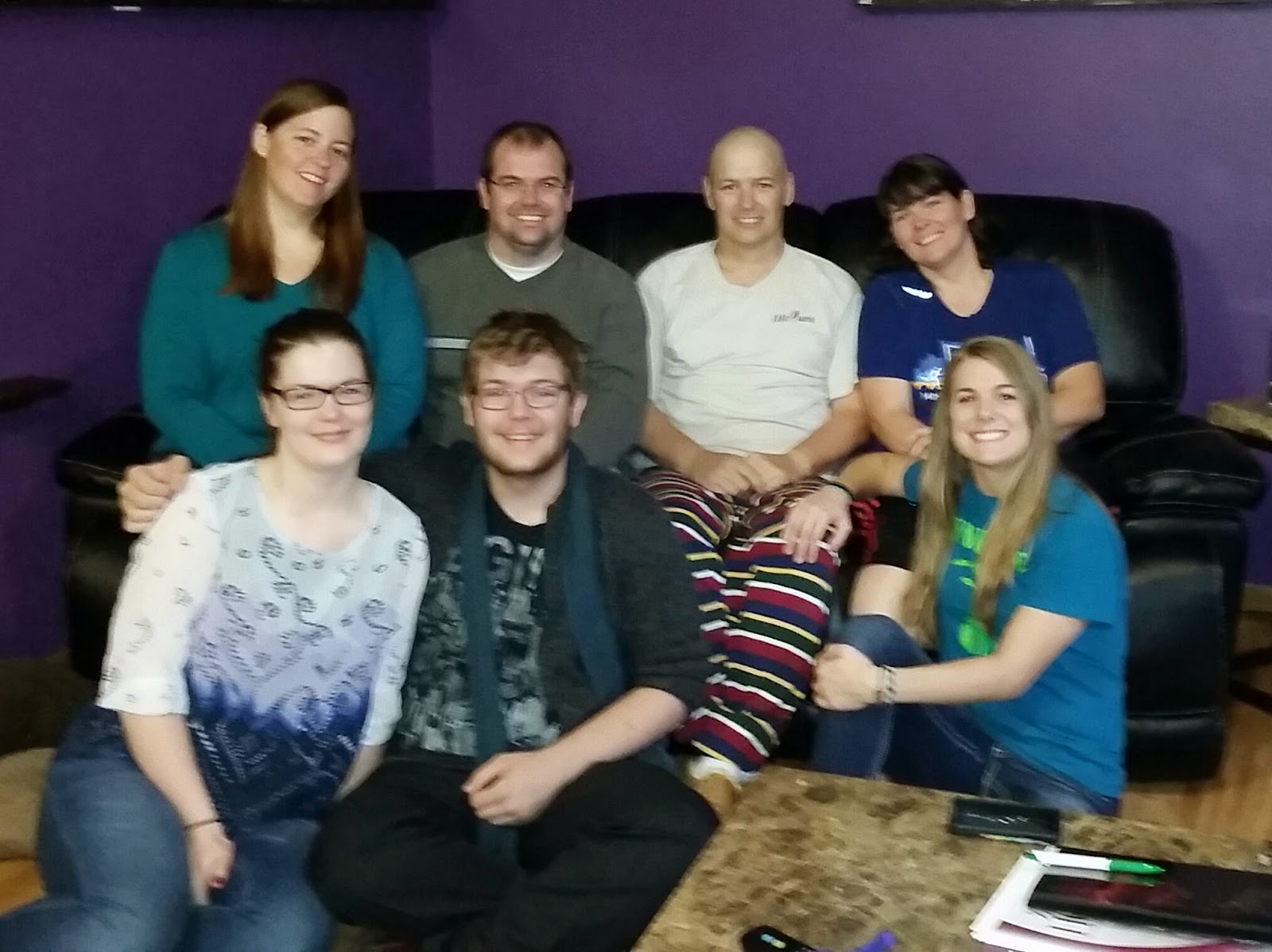 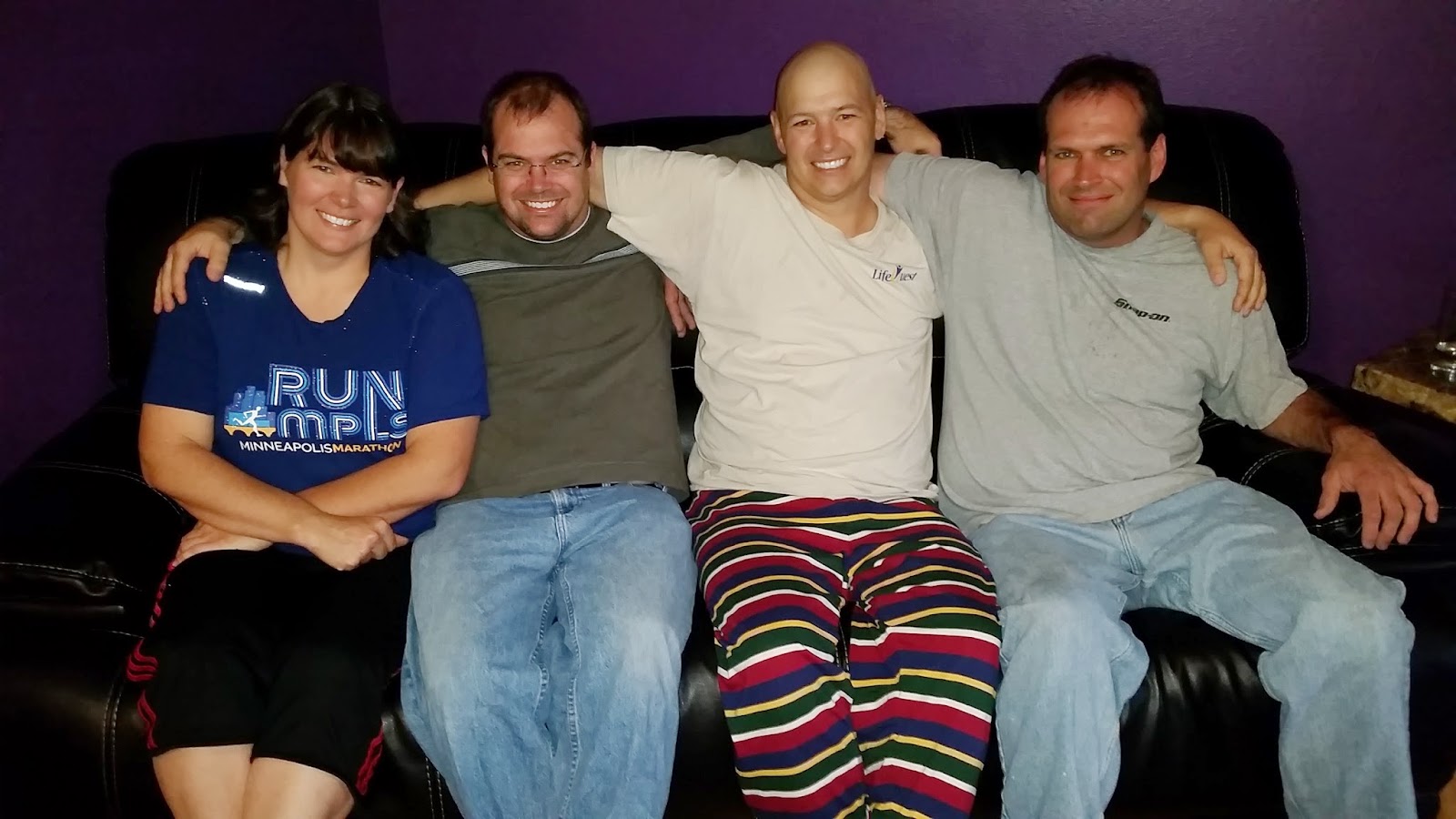 Posted by KimmerBee at 7:00 AM