I’m a novice when it comes to running and I use the word runner lightly.  I do the motion of running but I don’t really consider myself a “runner”. Since starting this most recent running streak (I have tried many times before but eventually gave up), I have learned a lot things.


Learning!
So two of things on the list I learned today. Shopping at Kohl’s for new, smaller clothes before a long run is a good motivator to make you want to run because the running makes you smaller. That means in no time at all you can buy more, smaller clothes. And don’t eat a Pearson’s Salted Nut Roll right before hand. I didn’t get puking sick but I really didn’t think I’d make it. I hadn’t planned to eat the nut roll but I had to pee and forgot to use the bathroom at Kohl’s so I went to the convenience store by the park to pee and you can’t just use the bathroom without buying something and I thought the salted nut roll would be good. Wrong!

6.1 Miles
So my run today was 6.1 miles and was a bit slow. My average pace was 13:27 or something but I’m not upset, I had some really hard runs earlier this week so this was my easy run. Also there were some icy spots that I walked over because I don't want to get hurt. And don't forget I ate a salted nut roll beforehand so I wasn't feeling 100%!

Here are the splits: 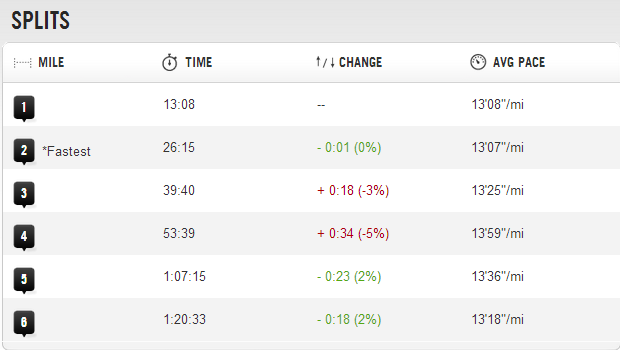 Also this week…
I did a speed work out at the community center track on Thursday. I ran a lap at normal pace and a lap faster and repeat over and over. Some of the fast paces were around an 11 minute mile pace so I just have to get used to running that pace. Last night we went to the KC Fish Fry for dinner with Greg, Celeste, Evelyn, Beth and Abbie.  And then afterwards we took Beth and Abbie to Mystic Lake Casino for their first gambling experience. They both did well. Here were their winnings. 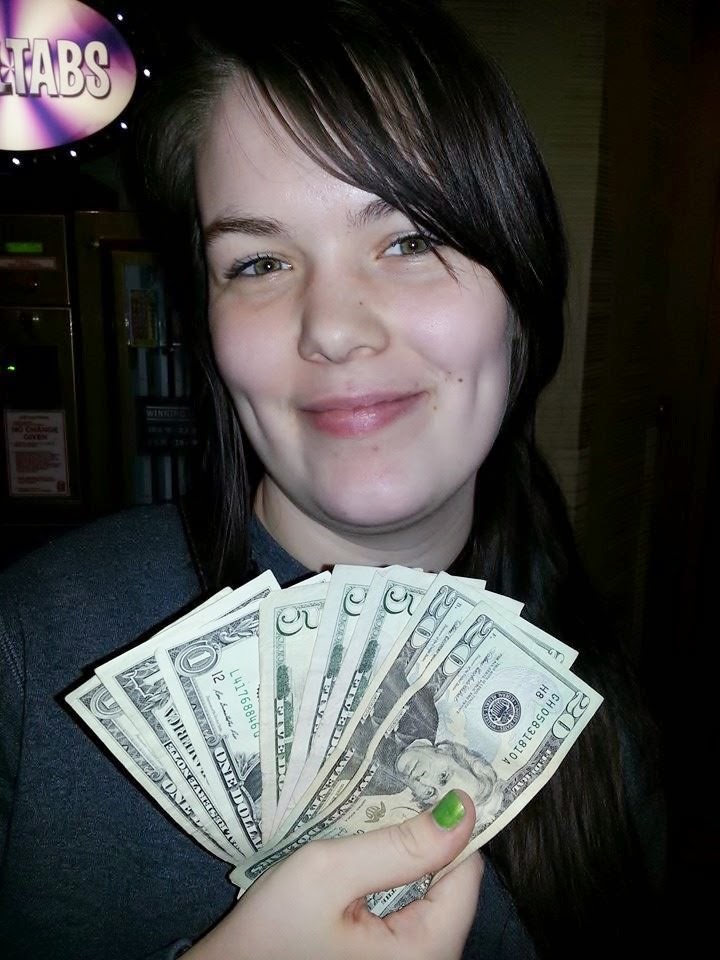 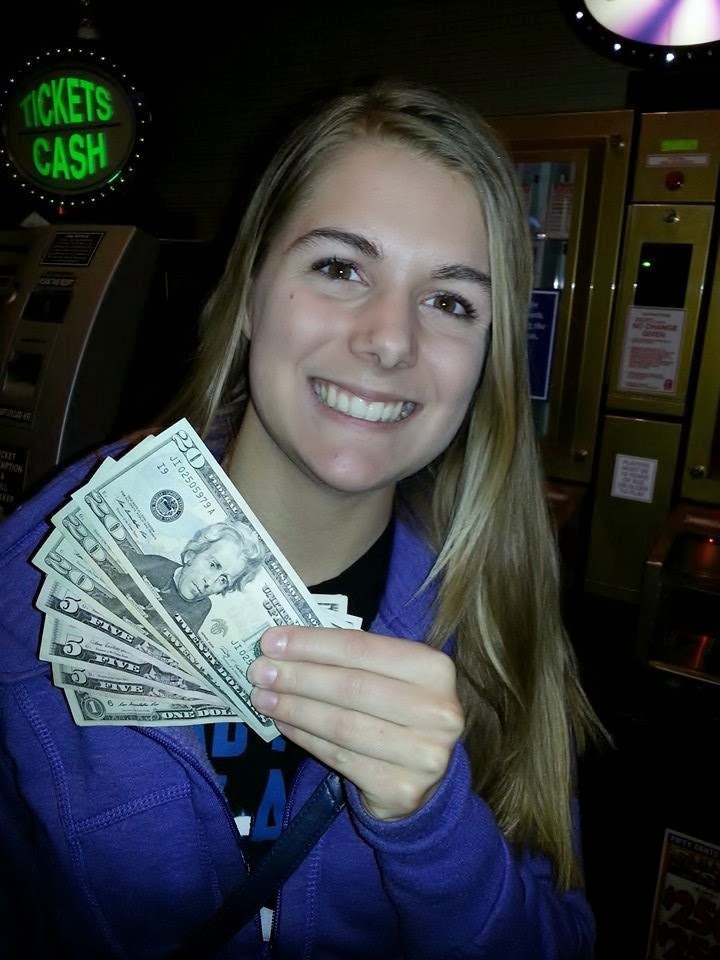 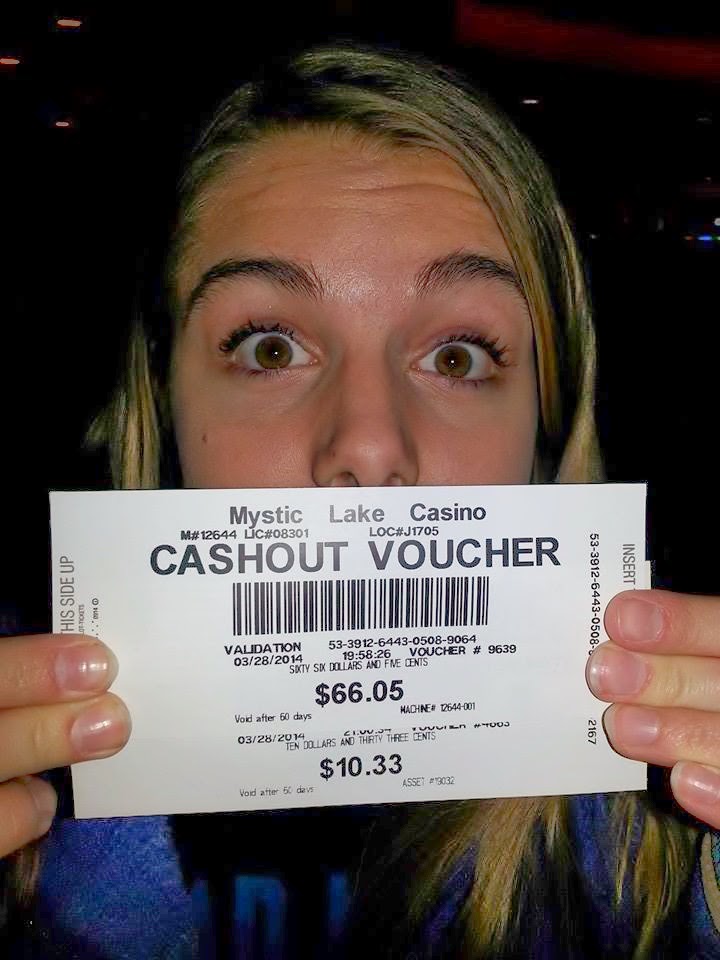