From there we took the shuttle bus out to Hermit’s Nest. I was very disappointed at the view at Hermit’s Rest. I thought it was going to spectacular but it really wasn’t there were many stops along the way to Hermit’s Nest which looked like they were amazing but I didn’t want to hop and hop off the bus too many times. Next time I go to the Grand Canyon. I’m hopping off before Hermit’s Rest. We all had sandwiches from the small snack shop at Hermit’s rest (the sandwiches were made in Eden Prairie, MN!). And boarded the bus back to our car. The nice thing about were Eric parked is it was right on the shuttle bus route. He didn’t know that at the time he parked…he could have saved himself the over mile walk!

We drove out to Desert View Watchtower. This is one of my favorite spots. I got some nice shots of the watchtower. We learned about the aviation disaster in 1956 where a TWA plane and United Airlines plane collided at 21,000 feet above the Grand Canyon. Very sad indeed! We stopped at a few of the viewpoints on the way back to our hotel. It was a long but very nice day. 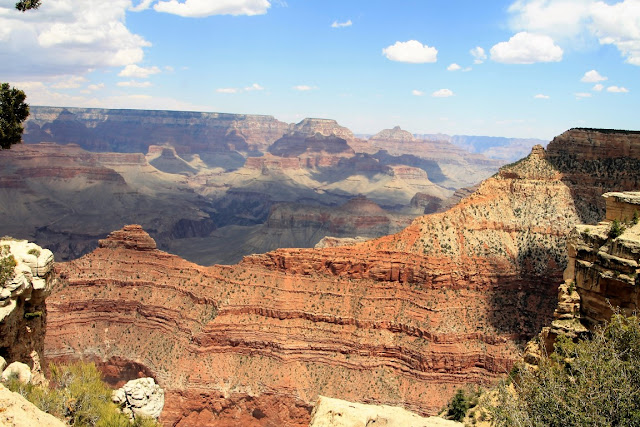 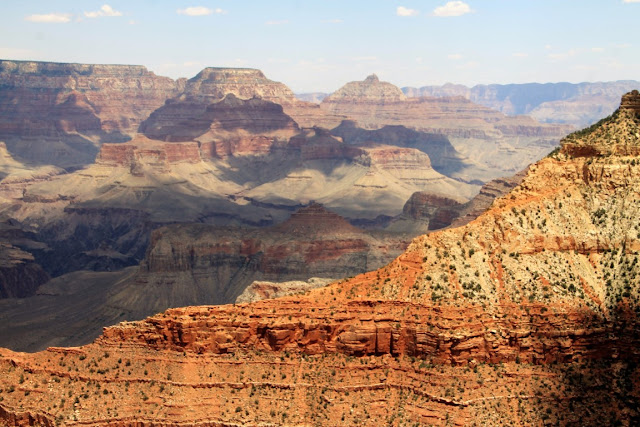 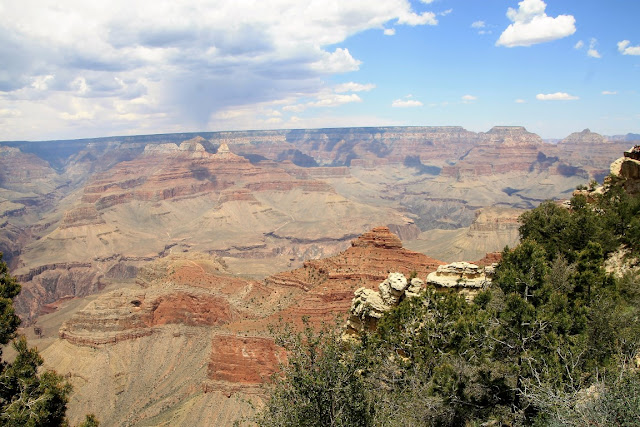 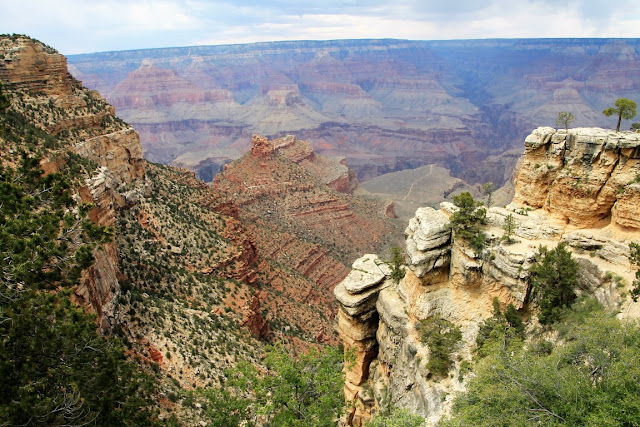 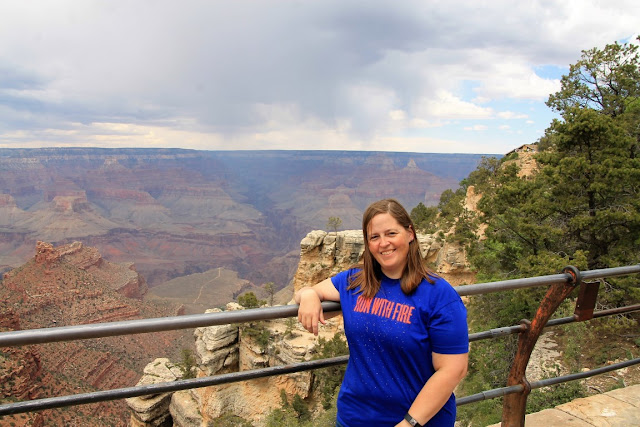 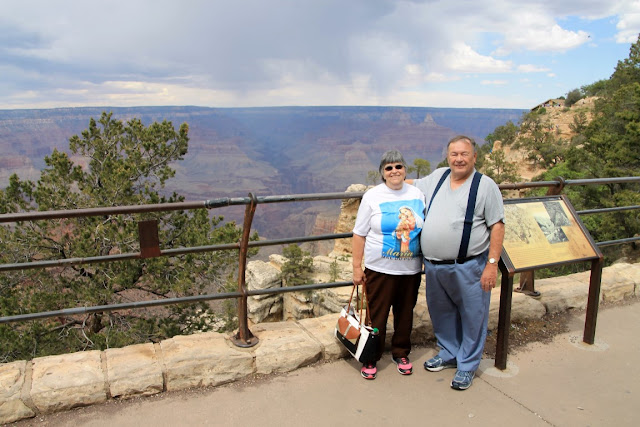 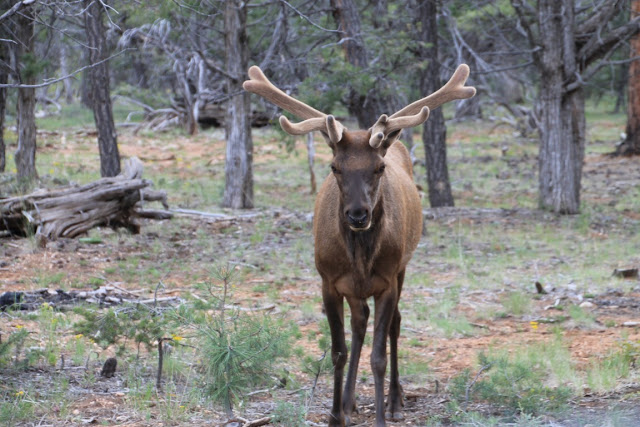 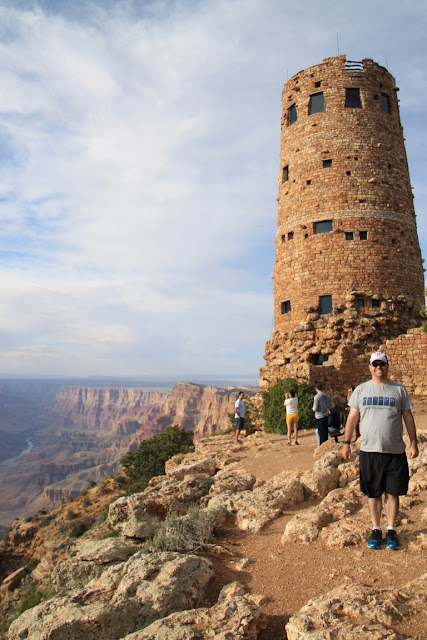 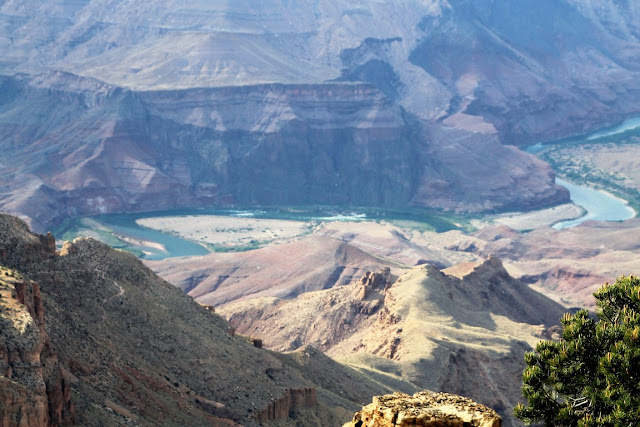 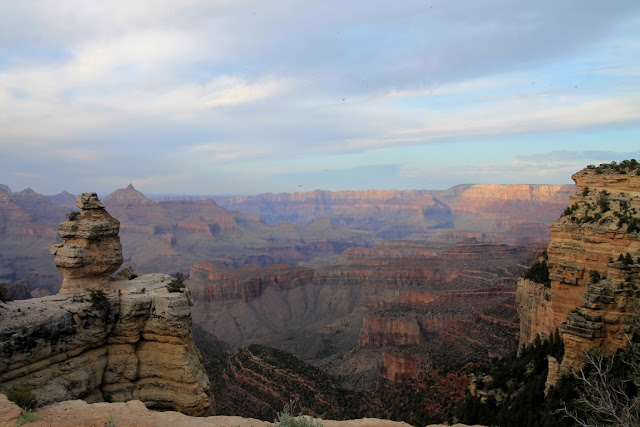 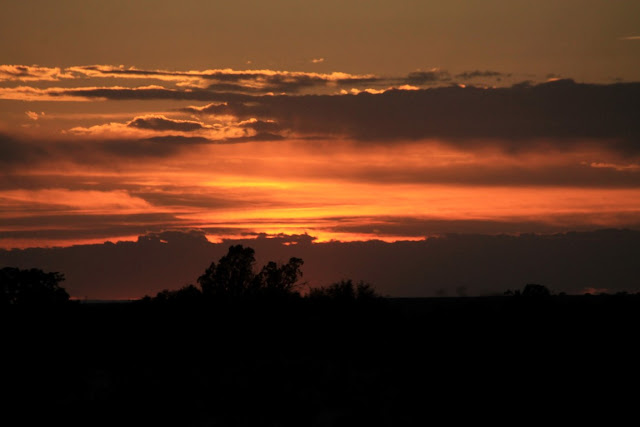