May wasn’t as spectacular as April. But I successfully completed my first triathlon and it felt amazing. But as I mentioned in a more recent post, the triathlon killed my running spirit. I didn’t run as many miles in May as I was training for the triathlon, supporting Eric’s marathon training by riding bike along with him and finished off the month with vacation. So the fact I mustered out 70 miles to me is impressive.

My pace slowed a bit but if you throw out the last two runs while on vacation in high elevation and HEAT, my pace would have been on par with last months. The last two runs of the month were very SLOW. May was very warm so my times have reflected that.

I had 4 races during the month. I mentioned to triathlon already. I also ran the Eau Claire 5K with Linda, my brother’s girlfriend. It was her first race so I stayed with her almost the entire way. We had a time of 38:08 which isn’t bad for a first race!  I also ran the Run and Ride 5K and 10K at Valleyfair. Both races went well. I was happy with the times.

I hit the pool three times before my triathlon. I also swam laps at the outdoor hotel pool in Pahrump. It was so nice to swim outside!

June has some long races that I’m not entirely prepared for. My longest run in May was the 10K at Valleyfair. I’m supposed to run 10 miles this weekend and Grandma’s half marathon in 2 weeks. Oy! I might be in trouble! 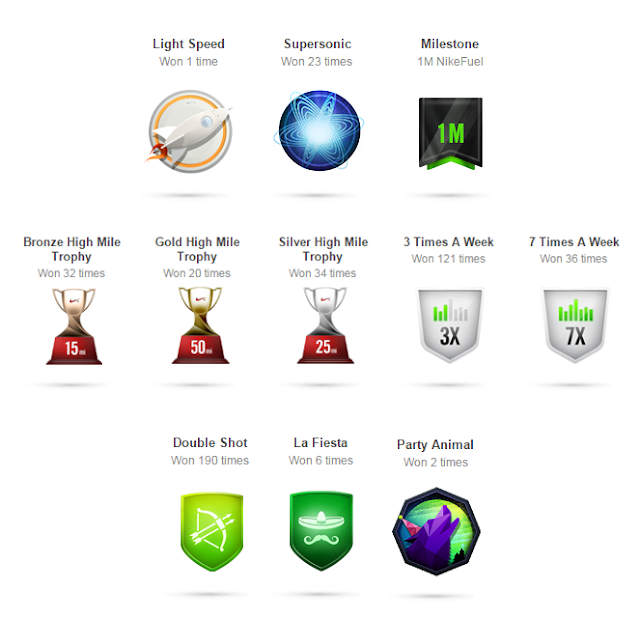 Posted by KimmerBee at 1:54 AM