Of course I had to run while on vacation and what better and more exciting place than the Strip! I had 5 on the schedule but I had to much fun snapping selfies, I ran out of time and ended up with 4.
It is very difficult to run the strip, granted most of the drunks are safely in their beds. I say most because I saw a big drunk guy being helped by his tiny wife. It was hilarious. Mostly it was me, other runners, street/sidewalk cleaners and old people who can't sleep in like my mom.😂
The other difficult thing is stairs, escalators and skyways. Oh and having to run into random casinos. But I had fun. This run wasn't about speed.
I started out running south. Eric posed for the first picture. 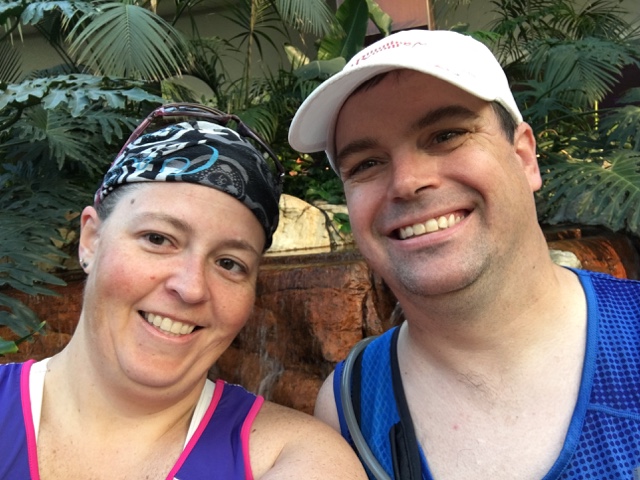 The first hotel is Caesars Palace and the fountains. 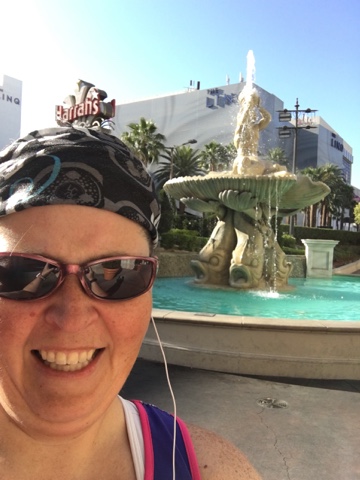 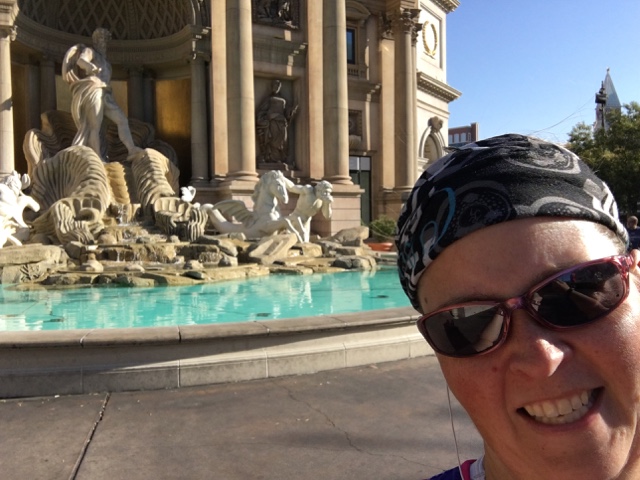 Next was Bellagiio. I love the dancing waters but that starts later. 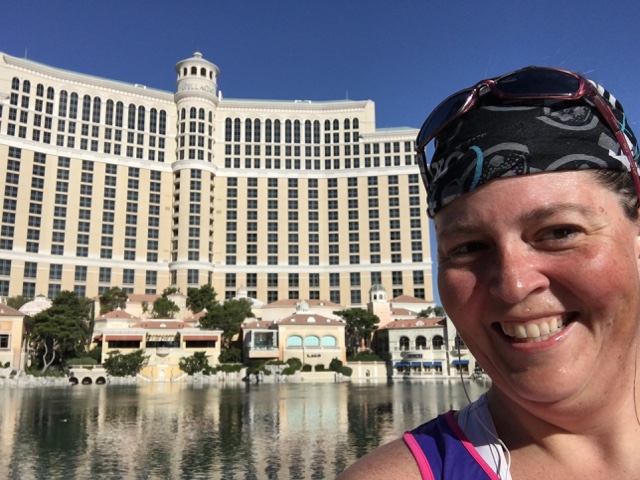 I also got a nice shot of Paris across the street. 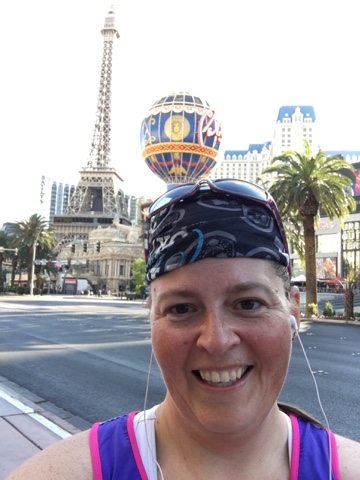 I ran into a couple of ladies from Texas who were also running. I ran with them until I reached New York New York. I really wanted chocolate by this point. 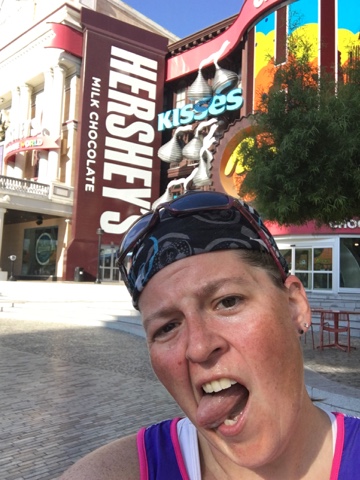 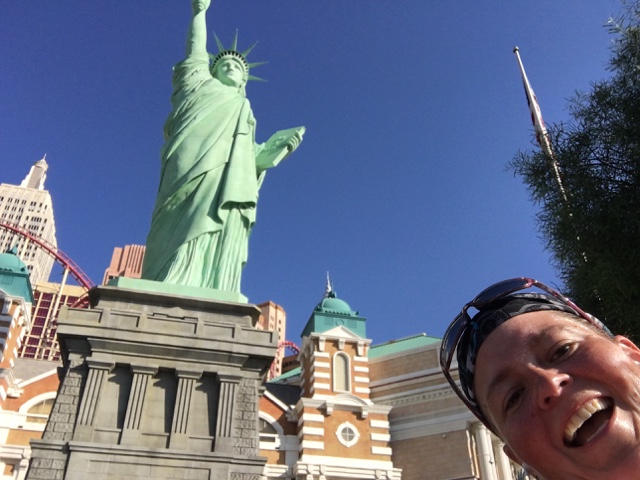 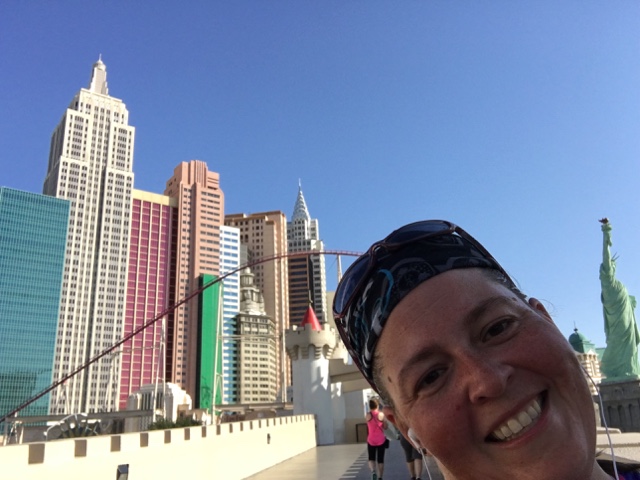 I ran across the bridge to excalibur to get this shot above and this one below. 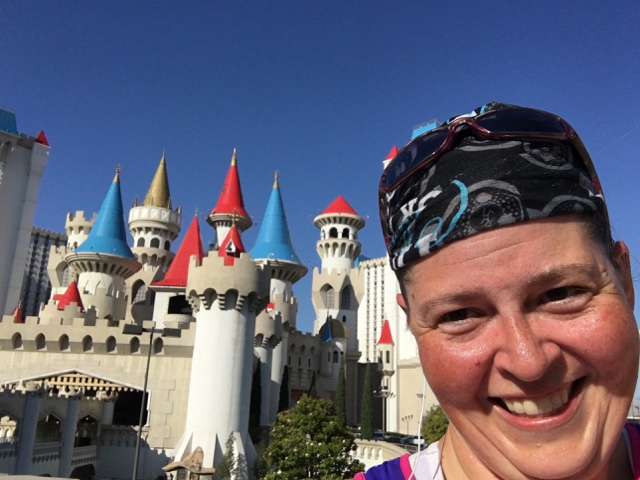 I'm not smart enough to figure out how to get to MGM fun here so back across the bridge to NY NY. And over to MGM. 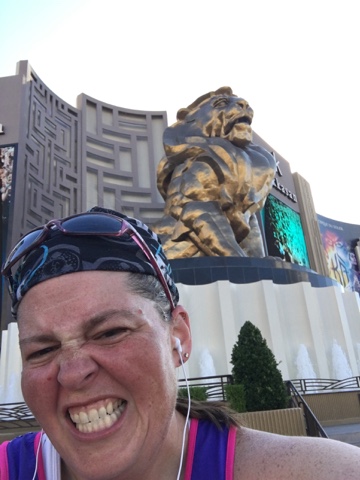 I don't want the M&Ms store to feel left out. 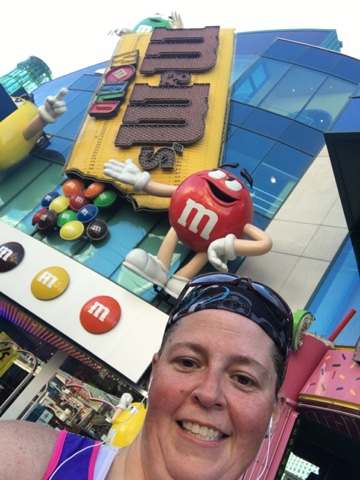 Next up was the Coke store, Paris and the Newish, Linq and the High Roller and the old favorite, Flamingo. 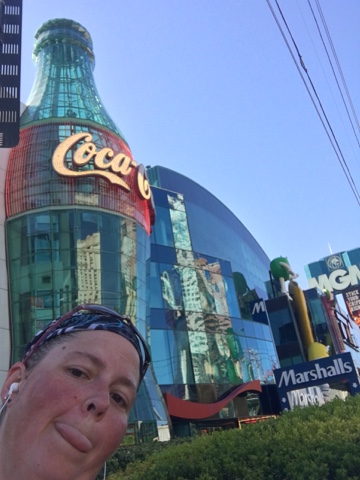 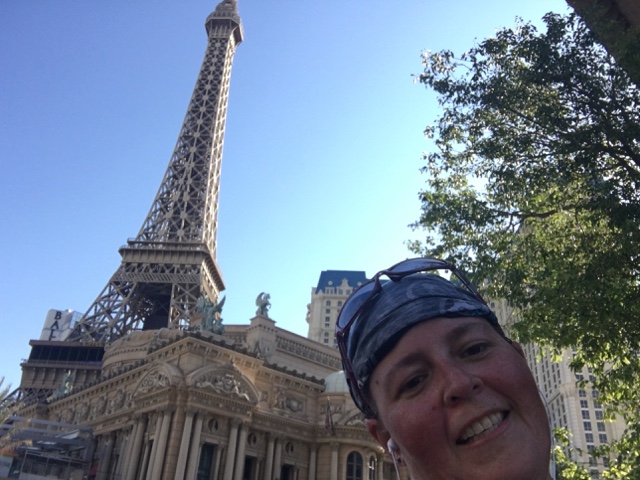 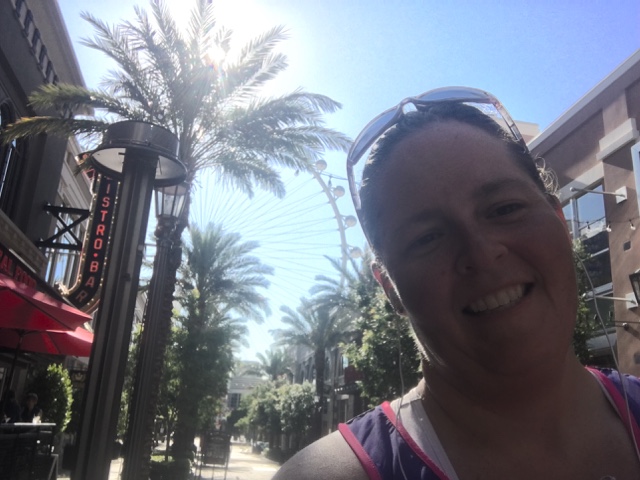 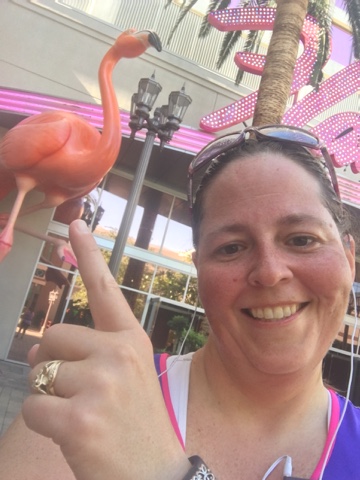 I had to my favorite place last before turning around, the Venetian. 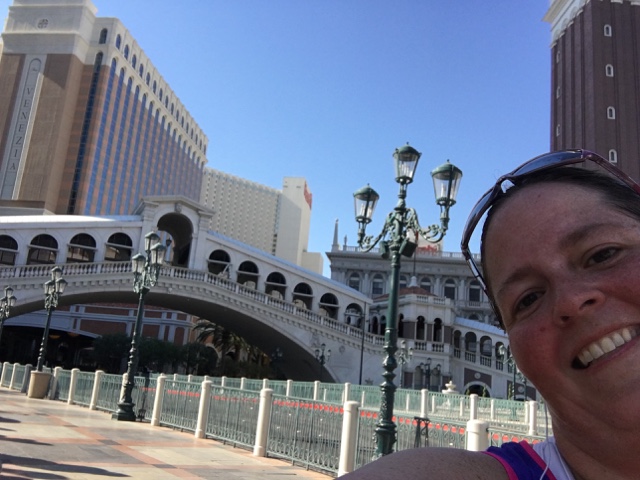 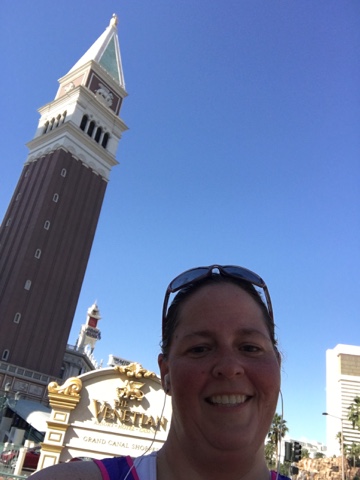 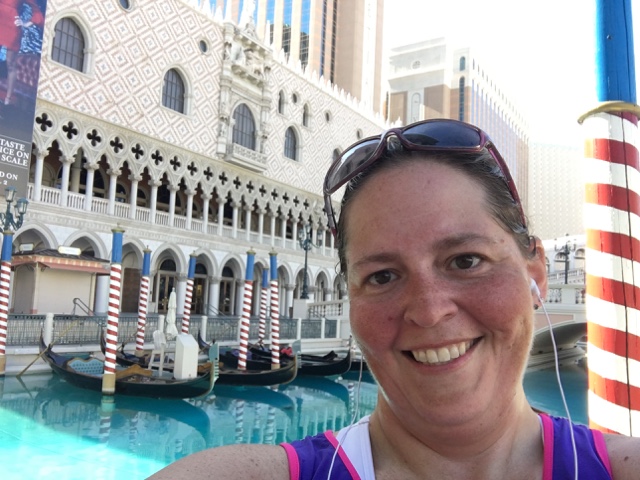 I crossed over to Treasure Island and ran the plank. Lol! 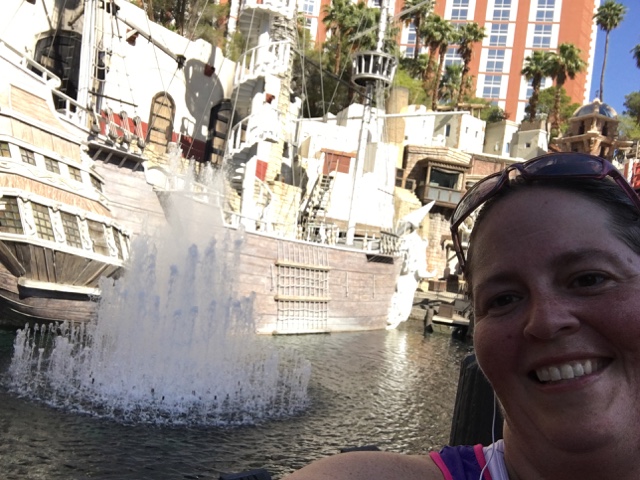 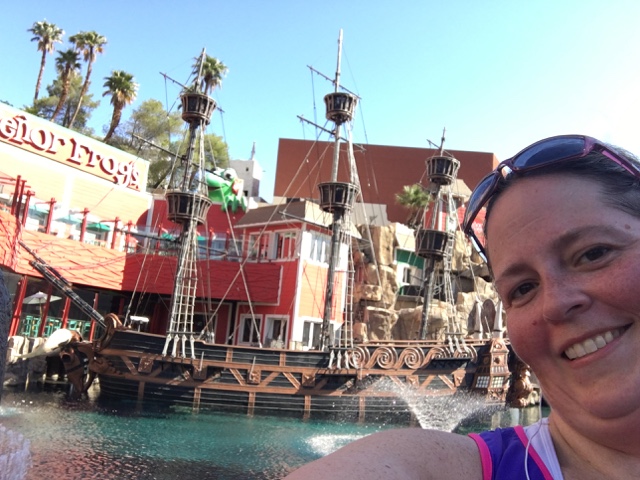 I finished up at my home, the Mirage. 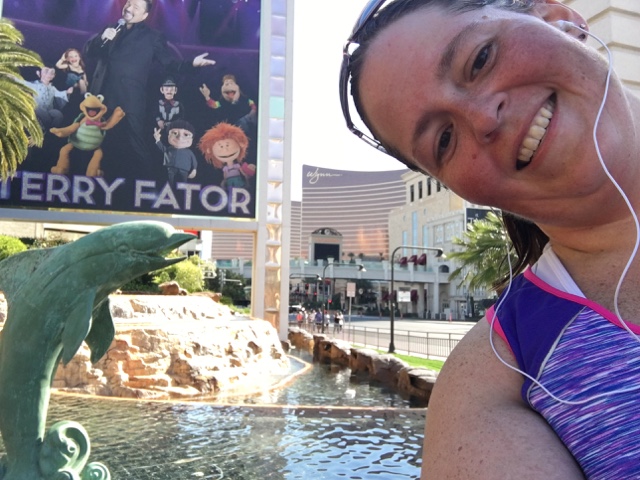