60s in February in Minnesota?? Who would have thought?

This race was a last minute decision, I signed up Monday after the forecast for race day was A-MAZ-ING! I thought about running this race months ago, but never signed up because running a half in February in Minnesota is risky. 5K’s are fine because it is at most 45 minutes out in the bad weather. But three hours in below zero temps doesn’t sound like fun.

Anyway, the weather was perfect. The start was 39 degrees with a little wind. This is a very small race. There were only 200 people registered so a last place finish was quite possible. Eric actually ran with me for most of the race.  I wasn’t looking for a fast time as this was a training run.

The course was a two-loop course. It ran around Purgatory Creek and Staring Lake on the walking paths. There wasn’t a lot of support on the course. There was one water spot that we ran past 4 times. I guess that isn’t horrible but it was at mile 1.5, mile 5, mile 8 and mile 11. That is quite a gap between them. There were no supporters on the course. There were a lot of people on the walking path asking if there was a race going one…I’m thinking I’m wearing a bib, what do you think?  But I was nice about it. The worst part about the run was the hill at miles 3 and 10. It was very steep and kind of long. It was also icy which seems odd since it was 60 degrees. After you climb the hill, we ran along Pioneer Trail for about a half a mile and then back down the hill…icy again. I struggled during mile 3 and 10. I’m not good at hills.

Overall this race was small and not much support. I’m not sure I’d do it again, maybe if it is going to be a nice day again. It reaffirmed that I really loved the half distance. 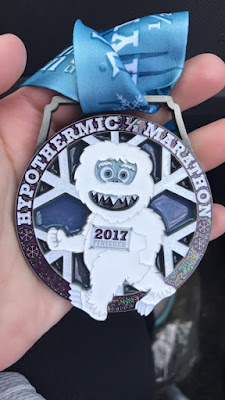 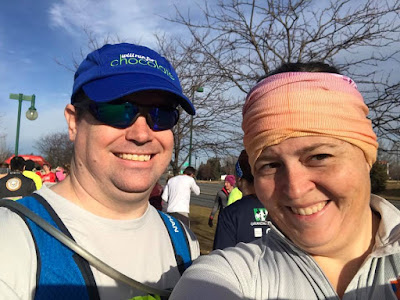 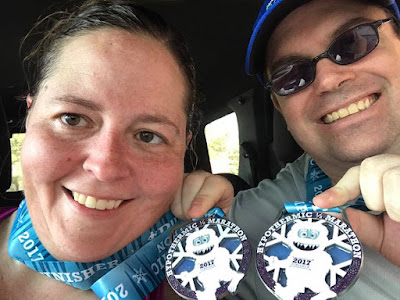 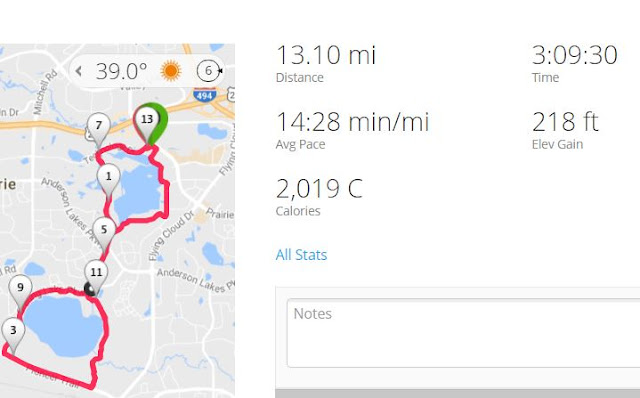 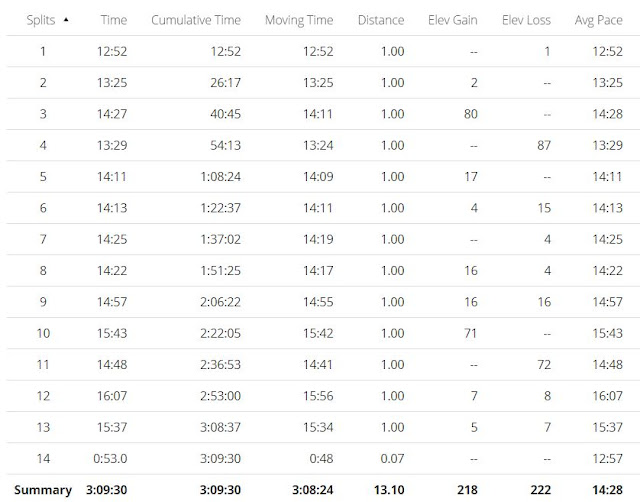 Posted by KimmerBee at 8:24 PM