We had some time on Saturday before the half marathon to tour San Diego. Eric and I have done San Diego quite a bit so there wasn’t much we had to see. Eric, however, made it clear he hasn’t been to SeaWorld. So I guess we have to go back for that. Anyway, we headed to Cabrillo National Monument. To be honest I really didn’t know much about this place. It has always been on my to-do list but I had never managed to get over to it. Boy, we were missing out!

The first stop was the top of the hill with great views of the San Diego Skyline. It is so nice! We saw the monument to Cabrillo himself. In 1542, Juan Rodriguez Cabrillo stepped into history as the first European to set foot on what is now the West Coast of the United States. There was also a light house: 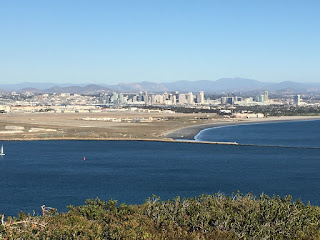 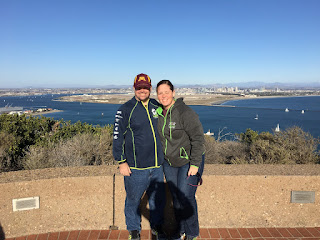 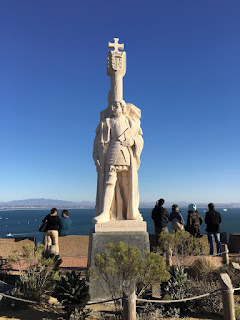 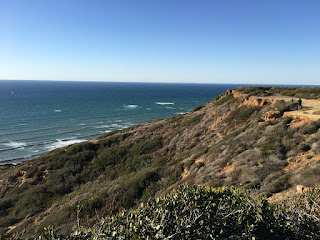 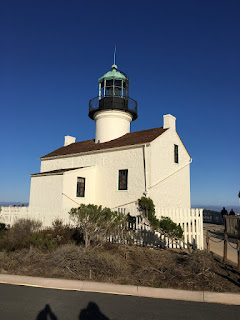 Next we travelled down to the tidal pools. Parking was a nightmare down there. Eric dumped me off and eventually found a parking spot. We saw some sea creatures and some beautiful landscapes: 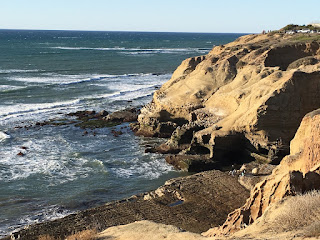 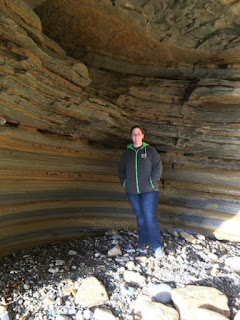 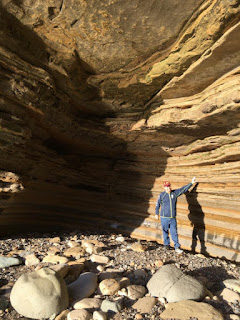 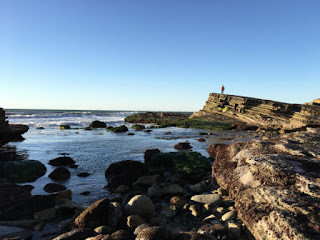 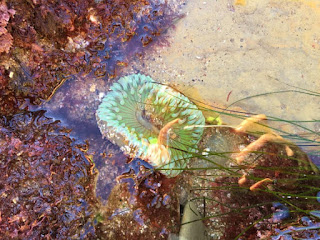 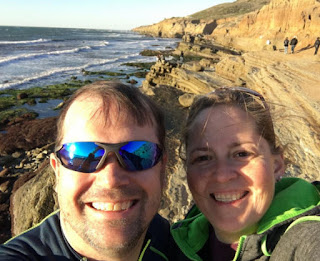 More pictures at Cabrillo National Monument
Posted by KimmerBee at 11:18 AM