It was a great long weekend in Eugene, Oregon.

Baccalaureate
The flight to Eugene was really uneventful except for the bumpy landing into Salt Lake City…why is it always so bumpy?  We got our luggage, rental car and headed straight to Phil and Susan’s house from the airport. We immediately went to lunch at a Mongolian grill. It was delicious. We went back the house and relaxed. Phil eventually came home and had spaghetti for dinner. Before too long it was time to check into the hotel and head to the Baccalaureate Mass. We arrived a bit late but I got a seat with Susan, her mom and sister. Eric and Phil stood in the back until the priest said there was room up front by the teachers. Eric and Phil got front row seating. The Mass was nice but a bit long. It was very warm in the church and an older woman passed out right in by our pew. After Mass we went back to the house and Eric and Phil went to get Terry and Judy.

Graduation
We met the family at the high school gym for graduation. It was another warm day and the gym wasn’t air conditioned and didn’t even have fans. Even though Katelynn had the smallest class at 133, her graduation was the longest. There were a lot of speeches. The first speech was great. Probably one of the best ones I’ve heard in a while. I actually paid attention to what she was saying. The other speeches were kind of boring. When they handed out diplomas the announcer said where they were going for college and other words the graduate wanted to share. Some thanked their parents. Others thanked themselves…it was really humorous. Before the diplomas were all handed out an older man passed out on the bleachers.  2 pass outs in 2 days! It was so nice to get outside in the fresh air with a breeze.  After graduation we met at Shari’s Café and Pies where I had one of the best grilled cheeses ever. It was so good, I wish I would have ordered the whole sandwich and not just a half. We missed Katelynn’s recital because the service was a bit slow. We went to 4pm Mass.

Mass and Evening
So we went to the 4pm Mass at Phil’s church, St. Peter. When Eric’s dad said it looked like pole shed he wasn’t kidding. I guess it used to be a gym. The priest was from India. His sermon was long…really long. I was sitting between Phil and Eric. Both of them were holding the bridge of their noses. Terry was sleeping as was many of the other people around us. The sermon was a solid 20-25 minutes. I had met my tolerance for speeches and sermons for the day.  Afterwards we had a cookout at the house. At around 7, Susan remembered she forgot to pick up the cake…oops! So I went with her to pick it up at Fred Meyers. Interesting place. The cake was great. White with lemon filling. It was a nice day.

Sunday
We made Phil wake up early for a race in Salem, OR about an hour north of Eugene. It was great to cross another state off my race list. After the race we walked around the state capitol grounds. After we got back to Eugene and a quick shower we met the family at a great Mexican restaurant. It was very good. The rest of the day we hung out at the house.

Coming home
We stole Katelynn and flew home last night. Again we had a bumpy landing at Salt Lake City. I just don’t get it! We got home around 9:30pm and that was about it. 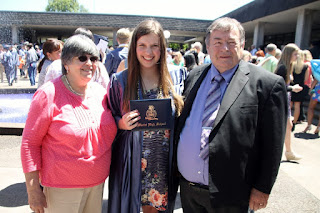 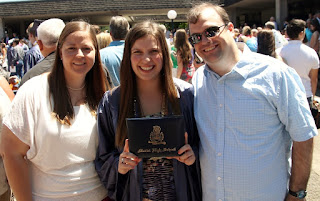 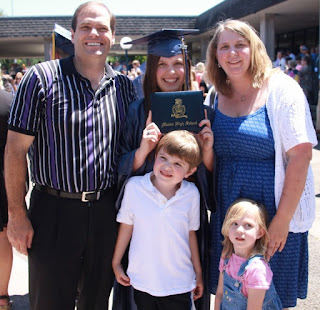 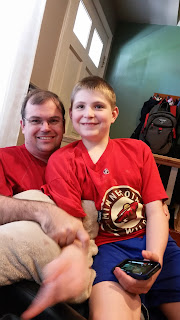 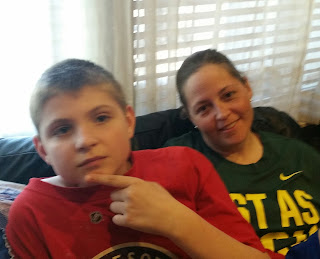 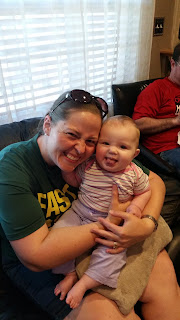 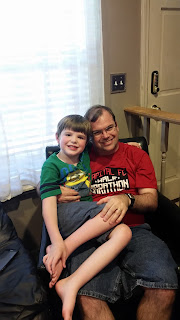 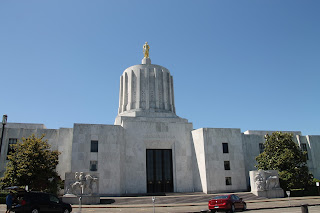