Its hard to believe less than on week after Malcolm death, we would be mourning Swirl too. Swirl was 18 years old so I always knew this day was coming sooner than later but less than a week after Malcolm (which was a complete shock) is so heartbreaking. The house feels so empty without them. 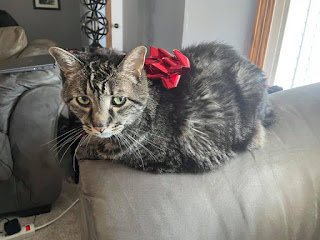 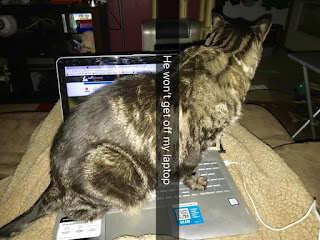 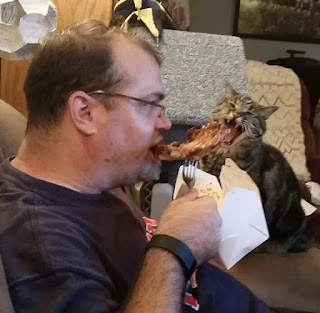 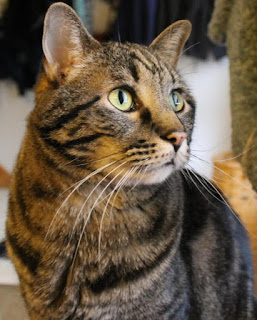 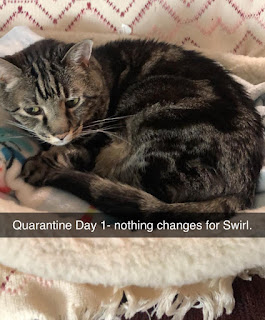 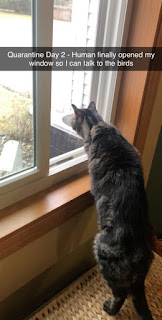 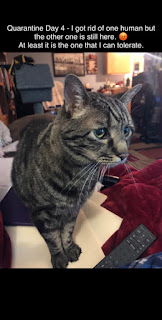 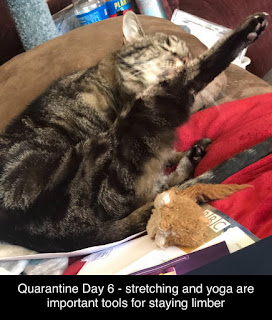 Posted by KimmerBee at 9:46 PM