The race started out HOT and HUMID. We started right by Yale University in the New Haven Green. It was very confusing start as the 5K and the Half started at the same time but in different corners of the square. We were heading to the 5K start before we realized what was going on. I was stressed about this race because my last half was over 3:15 and the time limit of this race was 3:15. I eyed up all the other runners around me and none of them looked like me. I was certain I would be last. The first couple miles where ok miles for me but the damn cop car was right behind me which totally stressed me out. I thought this is going to suck for the rest of the race. Thankfully I wasn't alone. There were quite a few of us back of the packers which made life easier.

The first half ran through some nice neighborhoods and there were so many people out supporting us. Many had sprinklers going which was great to run through. It was awesome!

The half way point brought us back to the square and where I would eventually finish...it was so mean to do that to us! After this stretch we ran in an industrial part of the city. This was rough and boring. I really struggled with running at this point. The last 5 miles were mostly walking. But it was fast walking!

Thankfully we hit a park at mile 10. It was very shady and downhill. I loved that part. I passed a few people in this section. Just before mile 11 the 20K runners turned left and we turned right for a short out and back section (down a hill that we had to immediately run back up, how mean!) It was a huge relief to see quite a few people heading out to the turnaround when I was coming back...I wasn't last!!! :)

In the last stretch I meet an older local man who has run this race every year. We talked quite a bit about Minneapolis. He is a teacher and has run the Torchlight 5K when he was in town for a conference. He said he really liked the area. 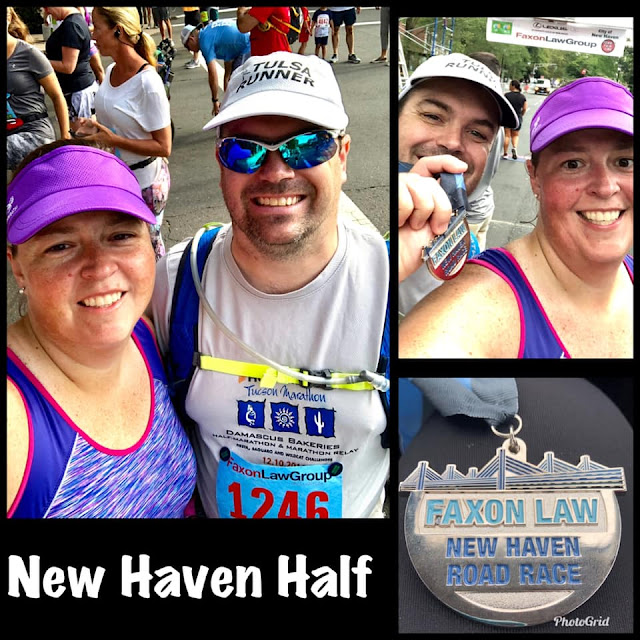 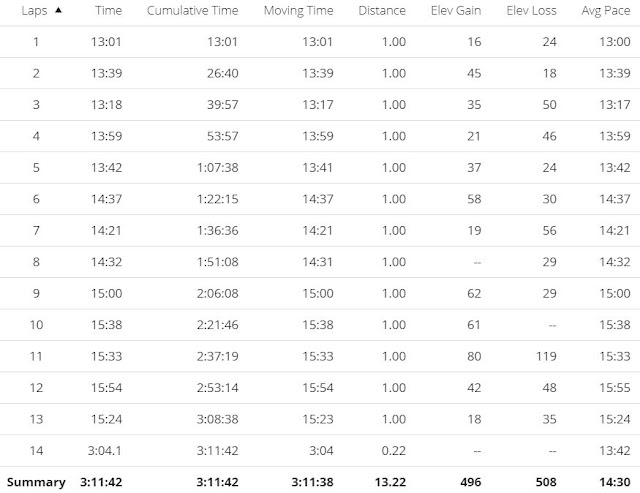 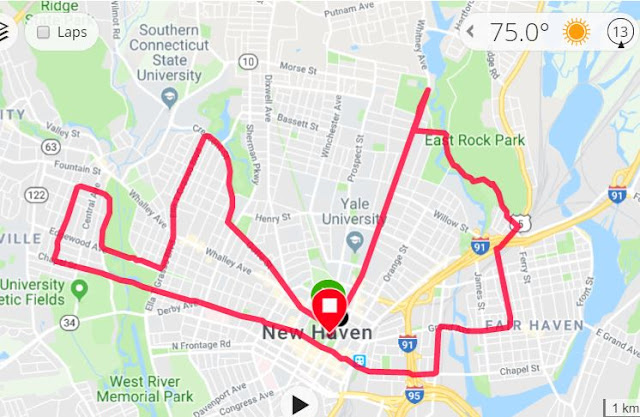 Posted by KimmerBee at 7:39 PM