It has been one busy week and weekend!  After we got back from DC, we had to get Eric’s first draft of his Chapters 1 and 2 of his thesis done and I started technical rehearsals for the musical Carnival!. I have had technical rehearsals every night this week from 6-9:30.  To say I’m exhausted is an understatement!   We didn’t get much sleep while on vacation. We were up late every night and never really had a chance to sleep in.  So I’m sleep deprived from vacation and add the 4 solid nights of not being home after work…I don’t how some people do it!  On top of that, I developed another f’ing cold. Where did this one come from?  The rainy day at Mount Vernon?  The plane?  The night we rehearsed in the rain?  I really don’t know but right now I’m very stuffed up.

So the musical Carnival! It is a 1961 Broadway show about a wide-eyed orphan who comes to the Grand Imperial Cirque de Paris! There are puppeteers, magicians, jugglers and circus performers.  I have to say some of the script is funny but really it is an odd duck of a musical.  The music is fun. I downloaded the soundtrack so I could listen to it and make sure I’m playing it right.

This weekend Mom, Mike and Danielle came up. Friday night Danielle and I went to the Twins game. They lost…again! Saturday we went to Como Zoo and Conservatory. As always it was busy there. Here are a few pictures: 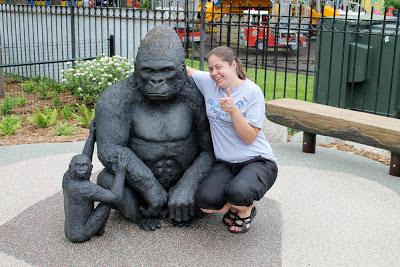 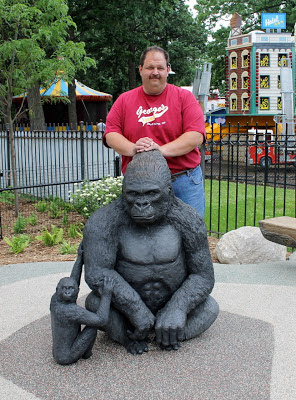 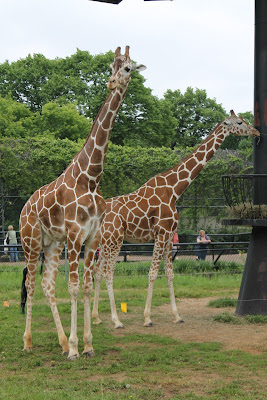 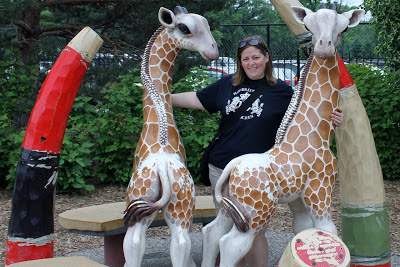 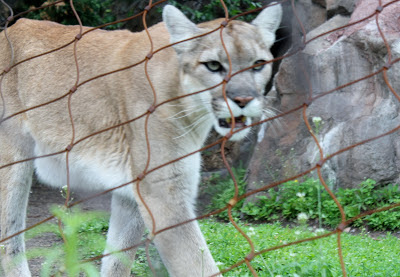 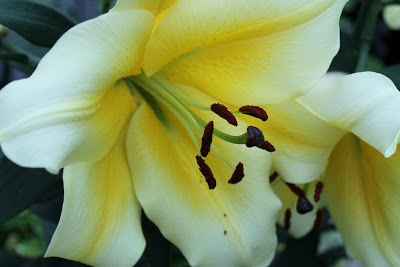 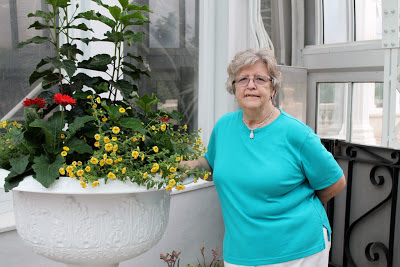 After that and some shopping at IKEA we relax at home, waiting for Eric to get home from school.  I thought the musical was in jeopardy when a major storm came through but We had dinner at Buffalo Wild Wings and then I made them go to my musical. I think they enjoyed it.  After hearing the musical for 5 times now, I can tell when the actors screw up.  It cracks me up too when I catch them. Eric took a few pictures for me: 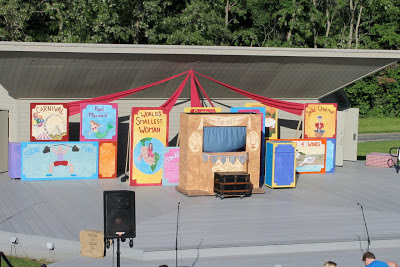 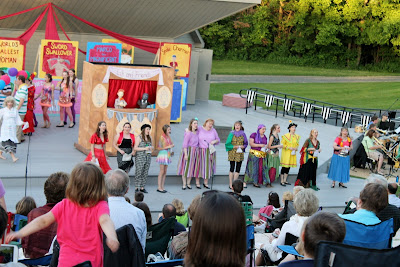 Yesterday we went shopping to Costco and I made Monster Cookies for them. It was a good busy week.
Posted by KimmerBee at 8:34 AM