Like most of our trip, the weather was amazing, it was bit chilly for swimming in the ocean (I hadn’t planned on it anyways).  We rearranged my trip plan a bit and stopped at the Adams National Historical Park on our way out to the Cape. The visitor center was located in an office building in Quincy, MA. It took us a while to figure out where to go and park. I had planned to do my own self tour of the places but that wasn’t allowed. We had to pay $15 for a tour. That’s fine but it was a two-hour tour! That really cut into my Cape Cod time. OH well. The first site the trolley took us to was the birthplace. President John Adams and President John Quincy Adams were born in houses that were literally right next to each other. Back in the day the houses were surrounded by farm land but now they are built around. It was interesting learning about both presidents. 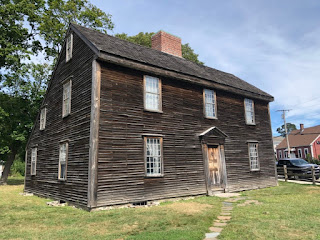 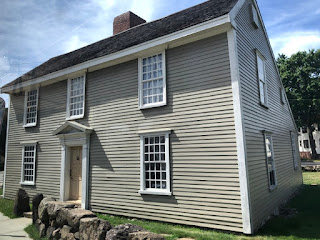 The second stop on the trolley was Peacefield which was acquired by John Adams. The tour started in the library which was built in a separate building by John Quincy after the senior Adams died. It was a lot of books! The main house was very interesting as 95% of the items belonged to the Adams family. It was interesting looking at the globes that the Senior Adams had. This was the one of the times Dylan’s death hit me hard because this is something I would have sent him a snapchat. 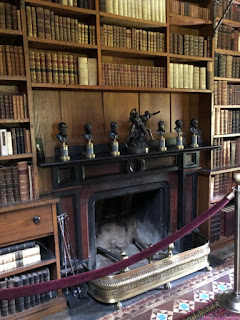 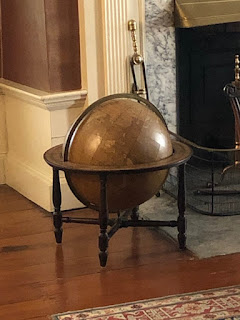 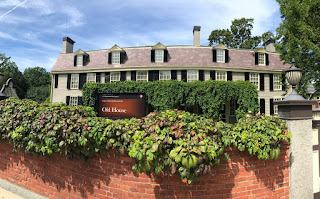 After that we headed out to the beach and the Cape Cod National Seashore. I have been wanted to go to Cape Cod for as long as I knew it existed. I was surprised at how different it was from what imagined. I imagined miles and miles of beaches on both sides of the road. I saw a lot of trees instead. LOL! When we got closer to P-Town, what I imagine was came true and that was cool.

Because it was off-season, we lucked out and didn’t have to pay for the beaches. That was nice but the water was very cold (I expected that). We stopped Coast Guard Beach first. After that we stopped at Nauset Lighthouse and Highland Lighthouse. We saw Race Point Lighthouse of in the distance. I got some nice pre-sunset pictures which were nice, but we should have stuck around for the actual sunset because it was amazing! We saw it on our way back to our hotel. Bummer. 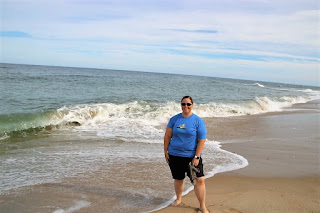 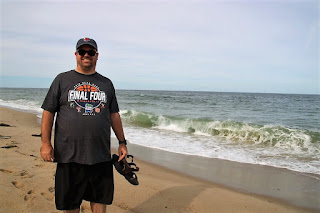 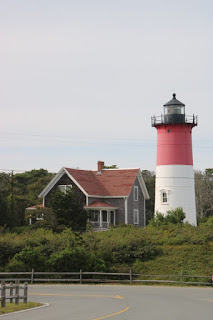 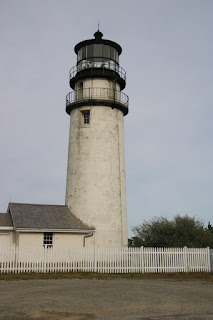 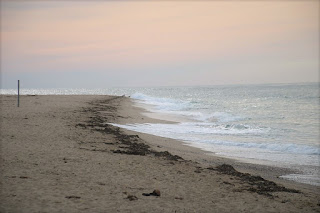 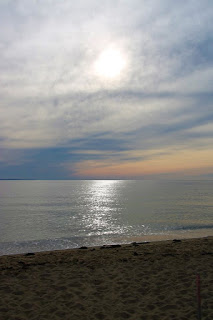 Posted by KimmerBee at 8:42 PM